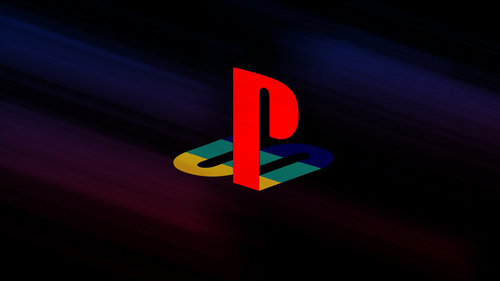 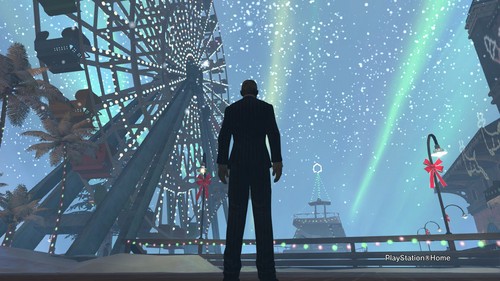 1
MERRY CHRISTMAS EVERYONE
added by GONZOLAND
Source: GonzoKRS aka Me 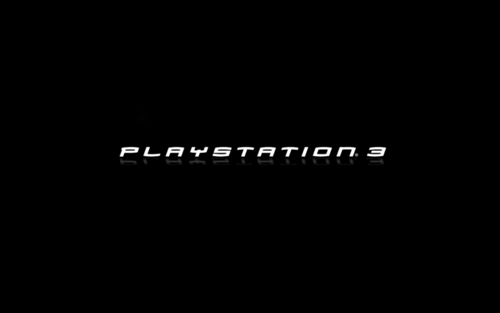 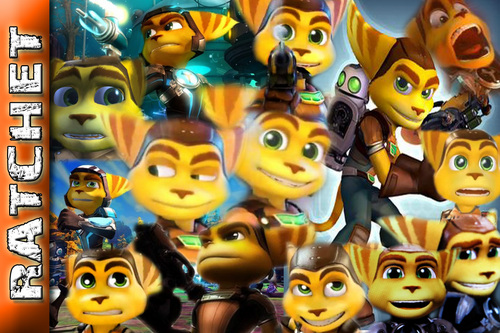 The many faces of RATCHET!
added by Sasukes_Gurl
Source: me 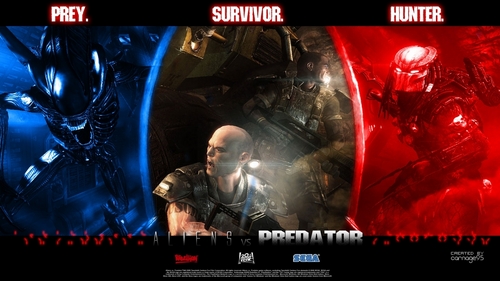 Alien Vs Predator
added by destroya10 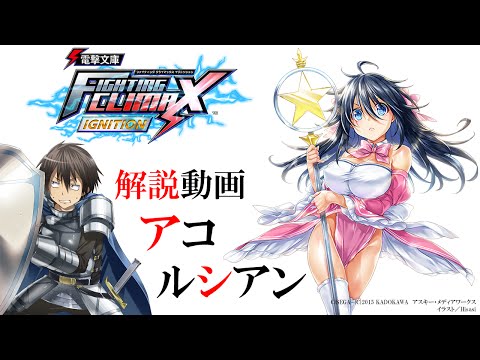 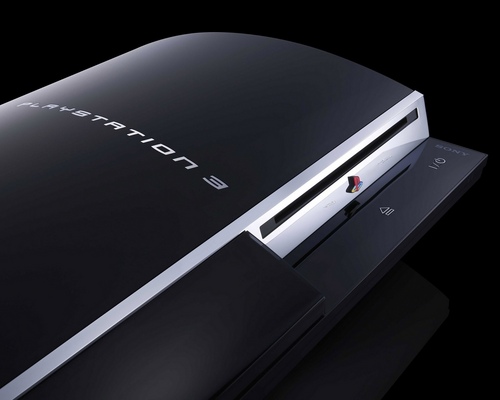 2
Black PS3
added by BlueBadger
Source: Wherever I got it from. 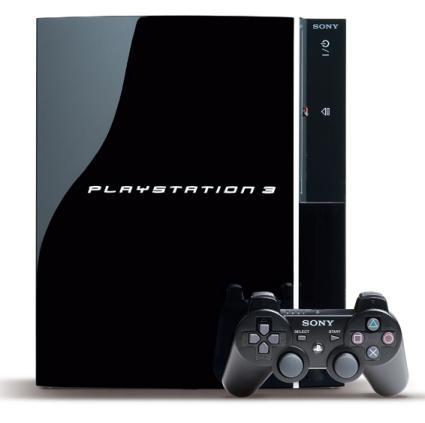 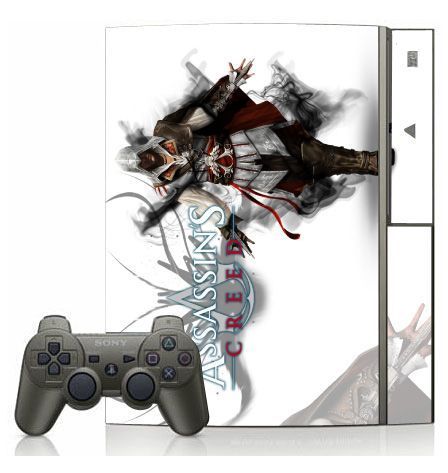 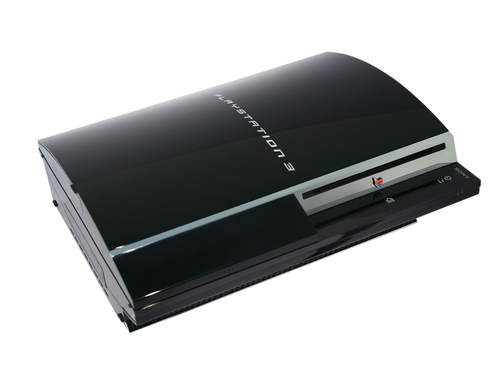 ps3
added by holly2603
DEADLY PREMONITION; DIRECTORS CUT.
posted by disturbian
I know that this game first came out on Xbox 360 and got very mixed reviews. Here we have the extended version of the game but is bigger better?
If 'Twin Peaks' creator David Lynch made a game this would be it. It is weird, creepy and completely bizarre. It is also shoddy, cheap, cheesy, annoying and stupid and riddled with meer bugs than the rainforest. Playing a detective sent to the sleepy town of Greenvale to investigate a murder u get to drive around town, visiting cafes and bars, talking to people all the time completing side-quests while progressing the story. u are often thrown into...
continue reading... 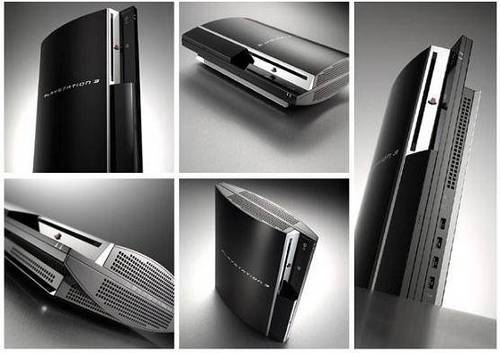 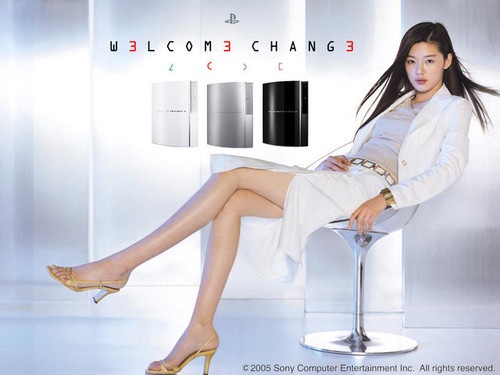 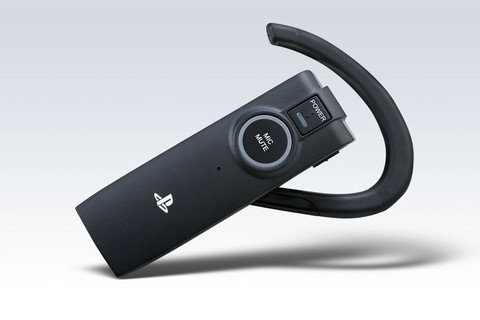 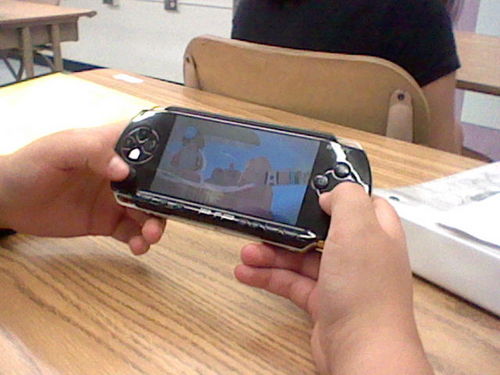 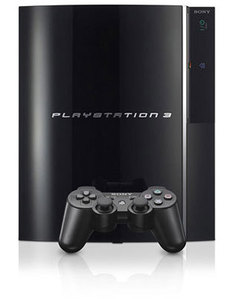 The Playstation 3 console
There has always been a debate on whether the PS3 is too expensive. Some people think that it is exactly the same as an Xbox 360, but a bigger waste of money, but some people think its worth the money. My aantal keer bekeken are that it is worth its money, because unlike the Xbox 360, online is free, it has BLU straal, ray DISCS AND DVDS - Which are amazing quality, also playstation home pagina is coming out, which from the videos, looks awesome! There is also sixaxis (motion sensor gameplay), like the wii; which makes an altogether excellent console. Some people think that there arent any good games out - If u look at the lijst of games coming out in the volgende few months and years, u will see that u are mistaken.
Also the A.I (Artificial intelligence) is so great - the PS3 will always keep u challenged!
Thanks for reading, and if u don't own a Playstation 3, of despise them, this may influence you, of change your thinking about the great system!