We kom bij are friend Nicole on her way to Professer Oak's lab, but as she was heading there a strange noise stops her.
"What's that noise?" I look around me trying to see where it was coming from and I see a Pidgey attack something hiding in a bush. Pidgey keeps using peck on the Pokemon of what ever it is that is hiding. I run over and start shuing the Pidgey away "Go away, leave it alone! What it do to you! Go on now, shu!" The Pidgey smacks me with it's wing and flies off. "How rude, picking on someone smaller then you" I look in the struik, bush and I see a baby Eevee curled up in the back of the bush. "Hi there little guy, it's ok. Nobody's going to hurt you. I'm here to help" She looks at me with tears in her eyes. She tries to stand up, but she falls back down. Poor thing must be hurt, I reach in the struik, bush and pick her up. "There we go, you're veilig now" she curls up in my arms, shaking in pain. "I'll take u with me to Professer Oak, he'll make u fell better!" I take Eevee and run as fast as I can to the lab. "Professer Oak, Professer!" He turns around from his deck "Nicole, you're late. Haha, you're just like your father." "I'm sorry I'm late sir, but I had to help this Pokemon" I hold Eevee up to him "She's badly hurt, can u please help her." He walks over to me and looks at Eevee "She's hurt, but thankfully it's not that bad. All she needs is a Oran berry. Then she'll be good as new." I look at Eevee and smile "that's good" He grabs an oran berry off his deck. "Here we go, now eat this and you'll feel better." Eevee yelps and hides from him in my jacket. "It's ok, he's not going to hurt you. Eat the berry, it'll make u feel better." She shakes her head and turns away from him. "Well, she won't take it from me. I don't know how I'm going to give this to her." He scratches the back of his head "I got it, she seems to like you. Why don't u give it to her. she may take it from you." I take the berry from him "Sure, I can try." I hold the berry up to Eevee "Come on, eat it. It's really good." She sniffs the berry and takes a bite out of it. "Eev! Eevee!" She eats the rest of it, almost taking my hand with it "Haha, there we go, see I told u it was good." Oak goes to a deck and takes three Pokeballs out "Now that Eevee it taken care off, I think it's time for u to pick your new friend" He holds up the three Pokeballs "Have u decited which one u want?" I look at him, then the Pokeballs, then at Eevee. "Yes Professer I have, I want Eevee to be my starter Pokemon. I saved Eevee and it's my job to make sure she stays safe" He laughes "I thought u would say that, will how about it Eevee. Would u like to be Nicole's Pokemon." Eevee jumps on my shoulder and starts rubbing against my face. "Haha, I think that's a yes. Looks like u have a new friend now." I take Eevee in my arms and hug her. "We're going to be vrienden forever." She smiles and starts licking me "Haha Eevee stop it, haha that tickles." The Professer grabs something off the tafel, tabel "Here are your Pokeballs and your Pokedex. Have fun on your new journey and take care of each other" Me and Eevee nod "We will! Well Eevee, lets go home pagina and tell my family. Then we can start are new life together" I walk out the door with my new friend door my side and I know a lot of new Pokemon wait for me. My journey is just getting started.

*To Be Continued*
randomness2014 and AnimeFan66 like this
AnimeFan66 Another chapter well done! :D You're brain must be full of creative imagery! :)
randomness2014 Lol nicely done its way better than what I can do but i'll be sure to add a fanfic on here. soon people are alot nicer about this kinda of stuff than on fanfiction.
pumpkinqueen I'm glad this is populer with you guys. :)
egyptprincess7 Even better then the last chapter! Good job and keep it up! desu~
AKetchum01 Very awesome! Even better than before! Love the idea of putting the image of the trainer in it
Pokemon Adventures
posted by kitmolly123 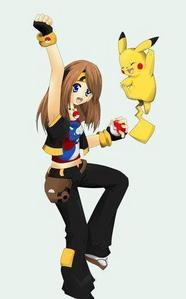 Lavender
Lavender was walking around in her bedroom,wondering what she would do.She thinking which Pokemon she would choose as her starting type.Chikorita,the gras type.Cyndaquil,the brand type.Or Totodile,the water type.
"Lavender,Professor Elm wants to talk to you!"said her mom
"Coming mom!I'm just getting ready and bring Pikachu with me!"said Lavender
Lavender got her Pikachu from Professor Elm,her neighbor as a Pichu.
Lavender went downstairs and got her Pokegear from mom and was walking towards the Pokemon Lab.
"Hello Professor Elm,you wanted to see me for something?"asked Lavender
"Yes Lavender,I wanted u to take this Mystery Egg to Mr.Pokemon.He lives north of Cherrygrove City.Oh,here's my Pokegear number and take one of these Pokemon while your going."said Professor Elm
"I'll take Chikorita."said Lavender
"Good choice Lavender."said Professor Elm 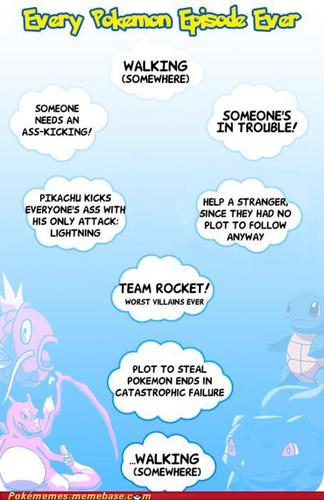 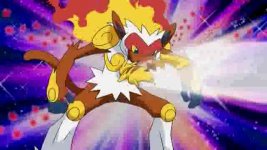 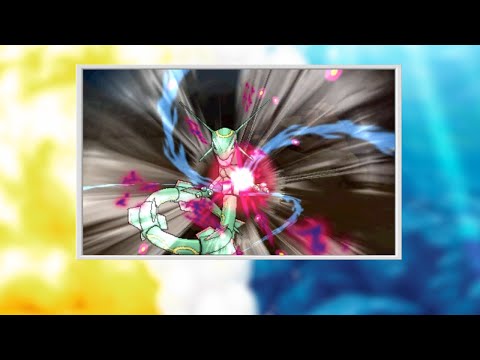 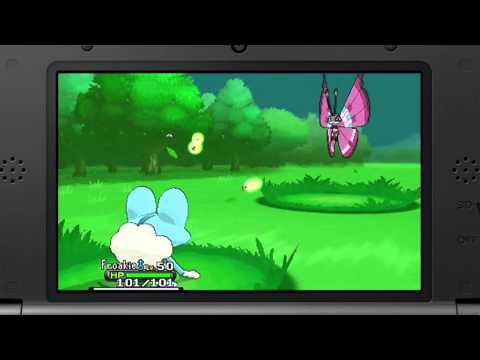 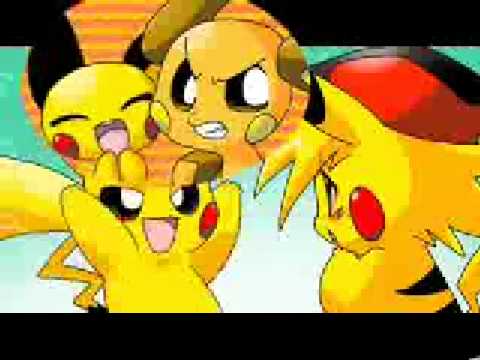 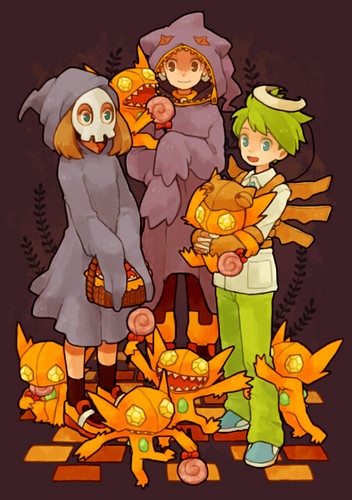 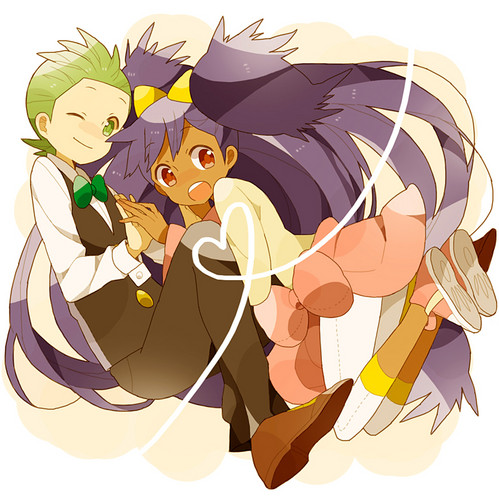 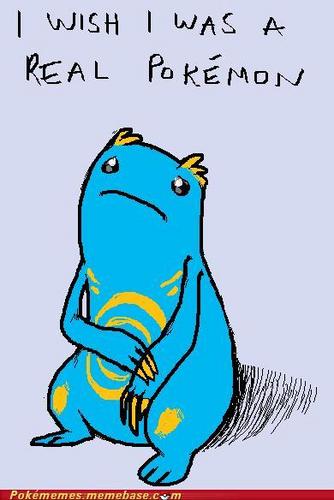 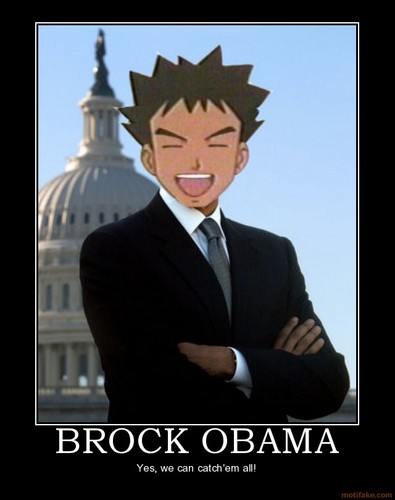