3
it doesn't take that to change
posted by hetaliaitaly 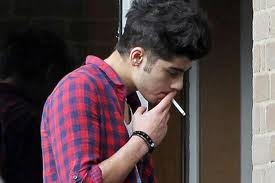 Hes only 14 and he drinks beer

Hes not even old enough to deside

Yet his father always drink infront of the kids

At school he gets teased

For being Dizzy and Drunk

He comes to school with a packet of smokes

Hes only 14 hes just to young

His 7 jaar old brother began when he was 1

Its not there fault it was there dad

Kids get habbits from the ones they look up to

Death inside one single smoke

Just watching then drink while he sat and smoke

But they do it because of someone's voice

So do whats right for a soul

No one should act older then they have grown

there still just little compared to there dad

:p dag was kinda bad. I was playing flag football. I tryed to grab one of a boys flags. He had a weird rope thing on his pants, and it skinned my finger pretty good.
Then my sister, who I TOLD that I had band today, that I had a huge saxaphone to carry on the bus, STILL brought her klarinet for me to bring home pagina on the bus for her.
And I had a project that was due today, and I hadn't even star...ted yet, so I had to color all of my 11:45-12:30 study hall, still didn't finish, finished coloring right as the 3:18 klok, bell rang during homeroom (I had band, so I couldn't do it during 2:00-3:00 study hall). My cousin was nice enough to take my bag, saxaphone, and my sisters klarinet out to the bus pickup/dropoff place while I literally sprinted to get my project to Mrs. Beauchene so I didn't get a 0 on my project.

Lovely day, wasn't it?
3
poetry in vraag
posted by Animeanimal 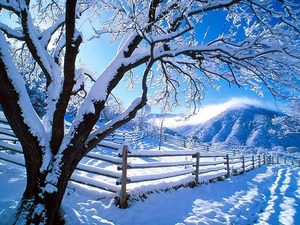 Why do u mock me,
With u white pure intentions
That i could never hope to understand?
I lie to the skies,
While u are born from that very same horizon.
I taint u so; therefore, i hate the sight of you.
The snow brings only pain, misery, and sorrow
To those who lie to the sky.
You are cold and bitter and so am i,
So why would people love you, while turning me away?
This is why i hate the snow.

Just something I randomly wrote down yesterday and had NO idea why XD It just came to me REALLY fast so i jotted it down! Hope u liked it ^^

First..get a pen and paper. When u actually choose names, make sure it's people u actually know and go with your first instinct. Scroll down one line at a time...and don't read ahead of you'll ruin it!

2. Then, beside numbers 1 and 2, write down any two numbers u want.

3. Beside the 3 and 7, write down the names of members of the opposite s/e/x. NO LOOKING AHEAD...OR IT WON"T TURN OUT RIGHT!

4. Write anyone's name (like vrienden of family....) in...
continue reading...
1
Story of a Vampire girl ch 2
posted by Fangirl99
Chapter 2:the mysterious sign

Vanessa Colorado of Waysway school was going to her locker to get her stupid homework. She was tried,in pain,and achy. She thought it was just a cold,but it was a lot worse than she knew. “oh,look who the cat dragged in,”said Susan,the meanest chic in school.

“why? Cause u realized your having a bad hair day?”katie asked. the 3 laughed.

“thats...
continue reading...
Imprints
posted by milorox18
When I resolve into the essence
Tlhat I mostly am‚
I feel a deep connection
With every living thing.
For that which most imbues me
With my identity
Is somehow in the other‚ too‚
So that when I look around
I see myself- reflected
Hidden is this union
Is the wonderful discovery
That if indeed the angels
Have wings-
Then so do I.
And if the essence of a flower
Drifts out of a gentle breeze-
Then so do I.
And if the midnight sky
Is radiant with light-
Then so am I.
And if the silent mystery
Somehow becomes revealed
In tiny dewdrops fair-
Then so willI.
For every lovely thing
Manifests the essence
Of which I am a part‚
So beware‚ my soul‚ beware‚
And verplaats with gentle heart
Throughout theis mystic veil.
For if Love has left its imprint here-
Then so have I!

This is not mine‚ this was written door Donna Miesbach 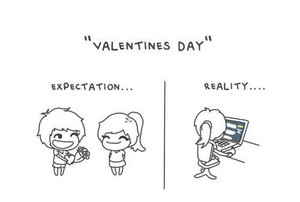 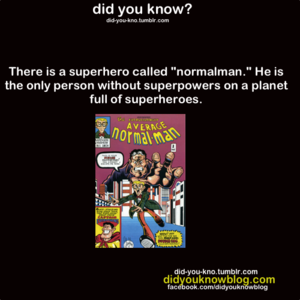 2
Did u Know?
added by tanyya 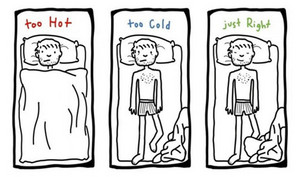 1
Sleeping Positions Fail
added by lzzie
In-Indie - Pikuniku
posted by Windwakerguy430
u know… after playing YIIK and Morphies Law, I thought that indie games would stay grounded in some form of reality, with the characters acknowledging what they were looking at. But today’s indie title, is such a strange one, that I don’t even know what to make of it’s world of it’s story. So today, let’s talk about a game that, oddly enough to add to the line of oddities, was developed door Devolver Digital, Pikuniku 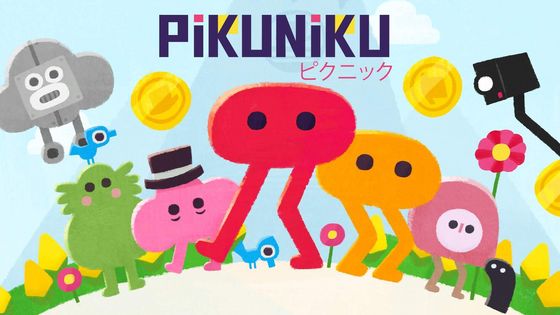 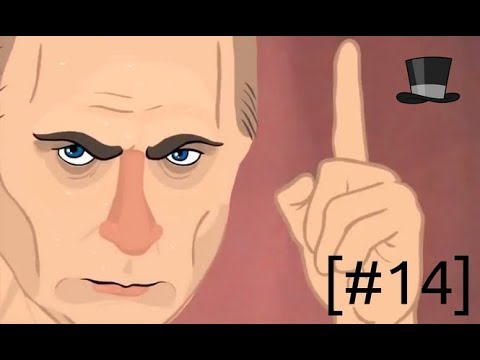 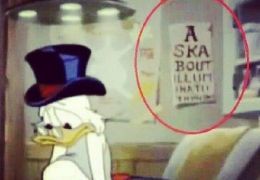 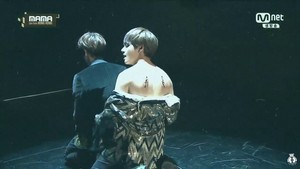 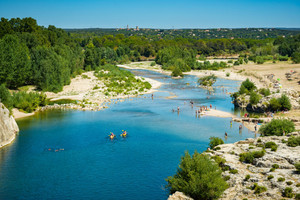 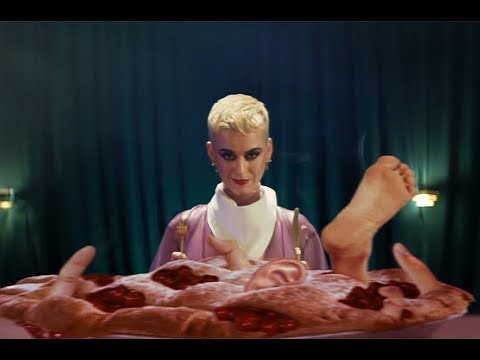 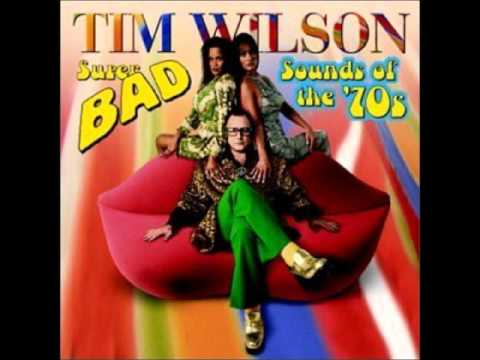 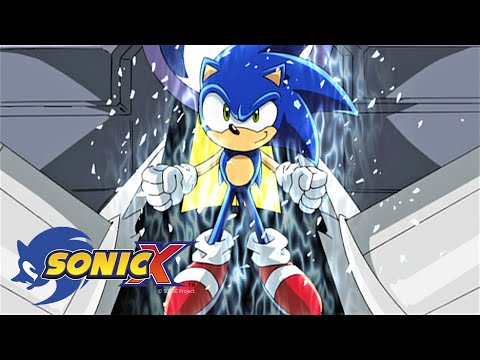