1. Men are 6 times meer likely to get struck door lightning then women

2. On average, adults watch double the amount of TV as teenagers do

3. The first CD pressed in the US was Bruce Springsteen's "Born in the USA".

5. The state of Florida is bigger than England

8. It is illegal for tourists to enter Mexico with meer than 2 CD's

9. Muhammad is the most common first name in the world

11. The longest game of Monopoly played underwater is 45 days

14. Head lice actually prefer to live on clean heads, not dirty ones

19. In China, people eat a bar of chocolate for every 1,000 chocolate bars eaten door the British

21. A baviaan called Jackie became a private in the South African army in WWI

22. Babe Ruth used to have a cabbage leaf under his hat to keep him cool, he changed it every 2 innings

23. Not only the vacht, bont of the tiger is striped but also the skin

24. Cattle are the only mammals that pee backwards

25. The king of hearts is the only king without a mustache.

Hope u enjoyed these facts as much as I did.
I will continue this later.
deathding, carsfan and 1 other like this
Panda-Hero N-....number five... AHAHAH XD ....Some of you will get it.
carsfan ^I... I think I get it... O.O
5
Spell to turn into a mermaid easy to do
posted by theprettiergirl
This is spell to turn into a mermaid I haven't tried the spell hope it works.
The spell:
1. Go into the bathroom with your favourite halsketting, ketting on.
2. Get in the bathtub and sit in the tub closing your eyes softly.
3. Say this:
Magic spirits of the deep I would like a tail not 2 feet beauty be upon me vis all kinds let me see when I'm finished in the sea when I'm dry my feet return to me.
4. Dry off really fast u need to be completely dry.
5. Touch some water and u will become water that has turned out to be bubbles and u will get a tail but u do not decide the water decides the colour of the tail. Also u will get powers when u do something hard but not with in water.
Don't look at the full moon otherwise the moon will put a spell on u but the spell the got put on u will end in the mornings. 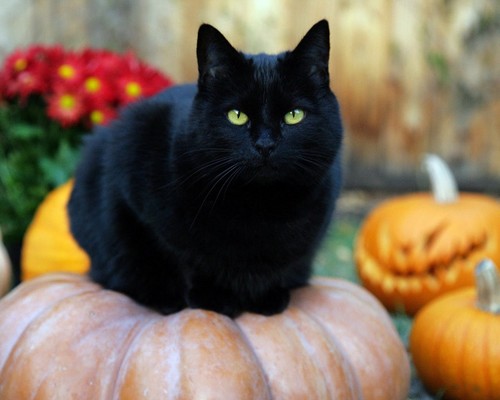 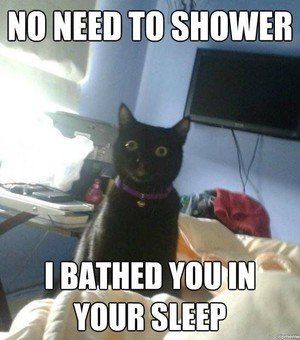 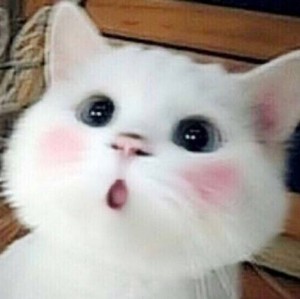 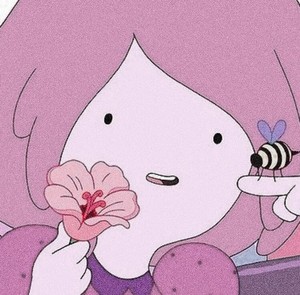 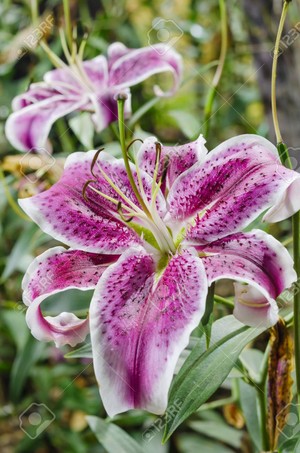 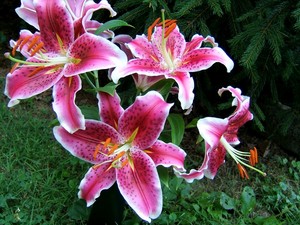 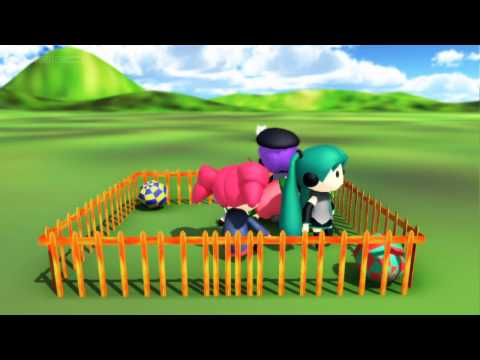 1
The most random MMD video ever
added by Cerudays
Words do not describe the random in this video.
video
funny
random
vocaloid
mmd 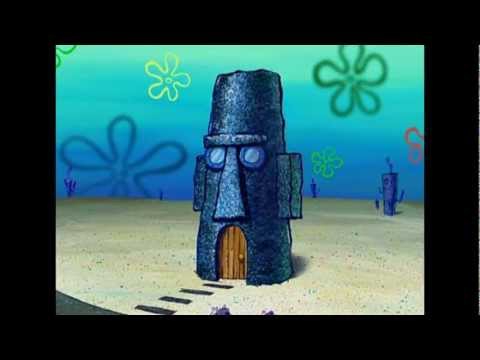 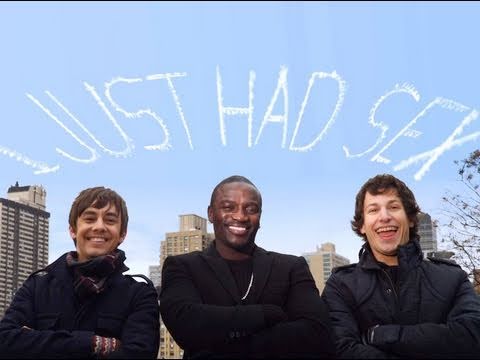 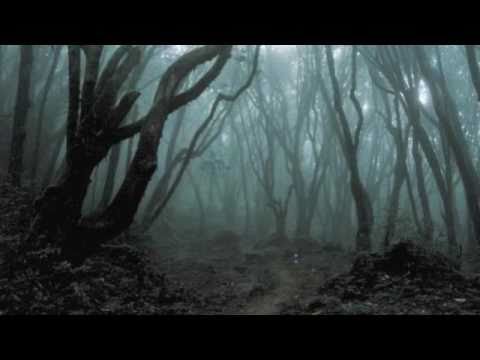 Slender Suits - The Documentary of Slender Man
added by springely
This video will toon u what Slender Man is about. Is he real? u decide.
video
random
slender
slender man
youtube
paranormal
creepy 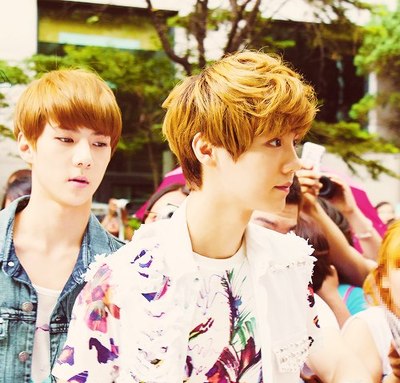 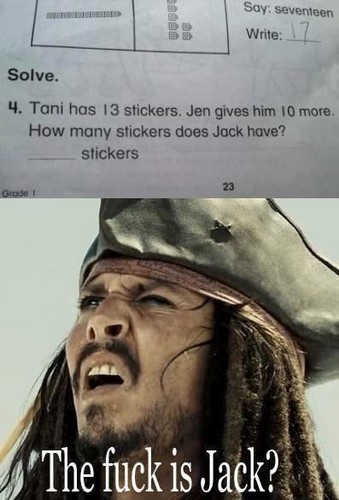 3
The fuck is Jack?
added by LidiaIsabel 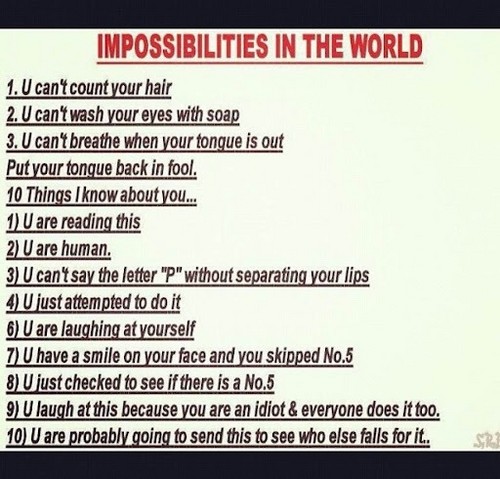 5
Impossibilites in the world
added by ssamn 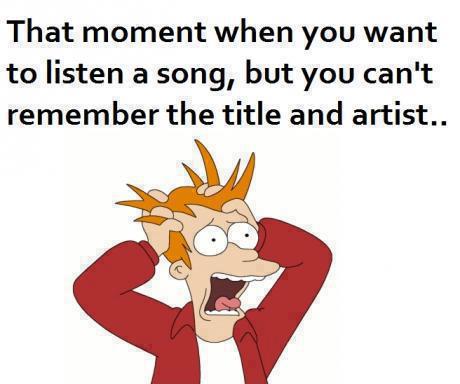 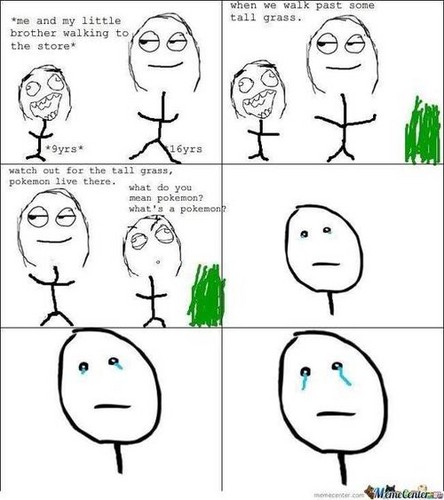