My grandmother and I don't get along very well. One time, I was gonna pet my dog Lassie, I didn't know that she was guarding a bone, so she gave me a very loud bark. My grandmother heard the bark and she thought that I was hurting Lassie. So , She grabs a piece of a long metal and she started to hit me at the feet,hands,back,arms and legs. I was almost full of bruises then she zei that if I told my parents about it, she would do it again.
Night time...
My mom saw my bruises in my legs and arms, she asked me what happened to me, I zei I just accidentally scratched myself......
continue reading...
2
The two best vrienden
posted by KitKitty12 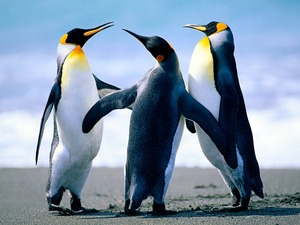 Say there were to best vrienden in the world.Until one dag their lives became different all because of one stupid question.THe two faught until they were so mad the boom word were shouted out"I hate you"One yelled out at the other until everything fell apart in their lives.They starmed off and never went back.And thats my story but it all happened a little to fast so let me tell u the whole story.MY name is Kenzie and the one that shouted was my freind Kaitlyn.I never wanted this to happen but time for what happened.Me and Kaitlyn were walking to our classrooms and on the way Kaitlyn's biggest crushed walked door and started talking to her his name was Colton."Hey Kaitlyn"Colton said."H-hi Colton"she zei figiting with her backpack."Want to come over to my place later after school"Colton asked looking sure of himself."I don't thank my parents would like that"siad kaitlnyn 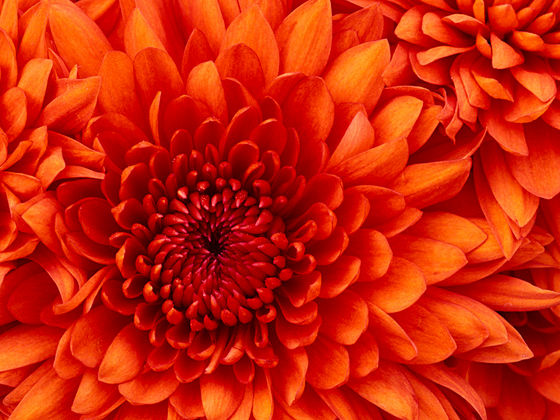 You've got the power
To live another childhood
So ride the wind
That leads u to the moon 'cause..."
3
Empty like Empptyness.
posted by Codby
I feel like nothing. I feel empty. I don’t feel sad of happy of angry. I just feel like there is a black hole in me. A black hole where my hart-, hart should be.

I know the antwoorden on these questions. I go to school and I work for a better future. I write story’s and stuff, just because I can.

I tried for days to become...
continue reading...
1
Making Faces
posted by adaug
I got this joke from a "Weekend Shopper"ad paper

Mrs.Smith saw one of her students making faces at other kids.She walked over there and said"Billy,
When I make a face,my teacher always zei it would
stay that way."she said"Well Mrs Smith.You can't say
u weren't warned!"Billy replied

This is Bunny. He's very bloody. If u get Bloody Bunny, he'll slowly eat your soul. To pass the curse on, give this to someone else. Tear it up/destroy it/throw it away and Bloody Bunny will murder you.

^I created it. It should also have a drawing of a bunny, with one eyes gouged out sitting on its back, a knif in the temple, and blood under the gouged out eye area and coming from the ear above the none-gouged out eye to the top, boven of that eye. It should be splattered in blood.


HERE ARE THINGS TO DO WITH BLOODY BUNNY IN PUBLIC PLACES, ANYWHERE:


1. Leave it on...
continue reading...
1
Girls night out
posted by karpach_14
Two women vrienden had gone out for a Girls Night Out, and had been decidedly over-enthusiastic on the cocktails. Incredibly drunk and walking home pagina they suddenly realized they both needed to pee. They were very near a graveyard and one of them suggested they do their business behind a headstone of something. The first woman had nothing to wipe with so she took off her panties, used them and threw them away. Her friend however was wearing an expensive underwear set and didn't want to ruin hers, but was lucky enough to salvage a large ribbon from a wreath that was on a grave and proceeded to wipe...
continue reading...
9
Things To Do At home pagina pagina And At Wallmart
posted by anime123rox
1. go in your room and yell hysterically and when your parents come in, say i did that , i think NOT
2.get a bucket of water and dump it on your self (do not dry off) and go eat cereal.

3.bark at everything your mom/dad says

4. have a hoofdkussen, kussen fight door your self

5.stare at your feet

6. see ho many bubble gum pieces can fit in your mouth

9. ghost rave a stranger (dance behind them and when they turn around act normal)

12. run in circles at walmart

14. see how much water u can drink and NOT go to the bathroom.

15. cuss off your dog in pig Latin
6
Science class XD
posted by TDIlover226
My class-mates are fuck-tards :3
Here are the events that went on yesterday and today in my 2nd uur science class.

Mark: KYEEROP.
Michael: u sound like a Teddy beer =ω=
Lanni: Wait.. What does a Teddy beer even SOUND like..? And how do u know? *Makes suspicious face*
Michael: u ask Mark, he's the one making teddy-noises over here!
James: So we could call him Teddy-Mark!
Me: ..Was that supposed to be funny?
James: Aw, come ON! That was some top-quality funny shit going on right there!

Lanni: I has a jellyfish :3
*Everyone stares*
Lanni: What?
*Everyone continues staring*
Lanni: WHAT!?
Michael: LIAR!...
continue reading...
7
The Horrible Truth part 2
posted by HaleyDewit
When the meeting was over and all of his minions were gone, Wyatt came into the kitchen. He found Chris, who was still sitting on the floor, and he curled his nose. “You know, Chris, that dishes really aren’t going to clean itself, if u get my point”
Chris crawled up and walked to the sink, where he turned the tap open. Wyatt kept looking at him and it made him really nervous. He swallowed and rotated his head slowly to Wyatt. “Can I help u with something, mister Halliwell?” Wyatt shook his head and Chris continued his work. “I was wondering if u know where your loyalty lies”,...
continue reading...
7
Who invented the toilet?
posted by jujuh98
Well my brother was asking me who are the 4 presidents on Mt. Rushmore and I named them all. Then he started saying that Thomas Jefferson invented the toilet and I told him someone else did and then he told me to look it up so I did and it zei that Thomas Crapper invented the toilet. Isn't there similarities going on.
Thomas [Crapper] and [Toilet]. His last name is what alot of people do in a toilet. I also found out thats why some people call the toilet, "The Crapper". Yeah I laughed really hard when I found that out so if u don't then u need to see a doctor!! 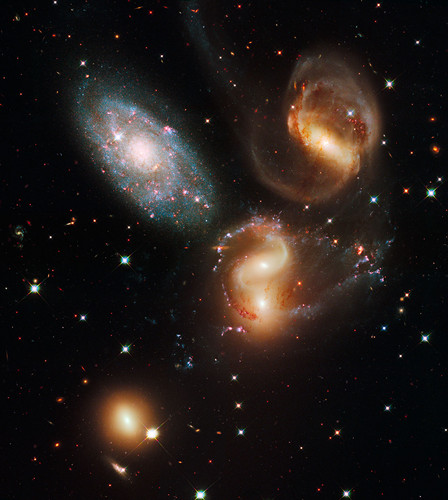 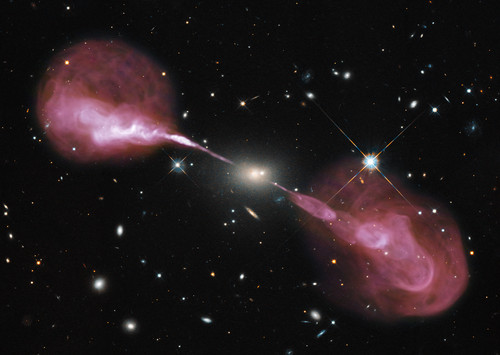 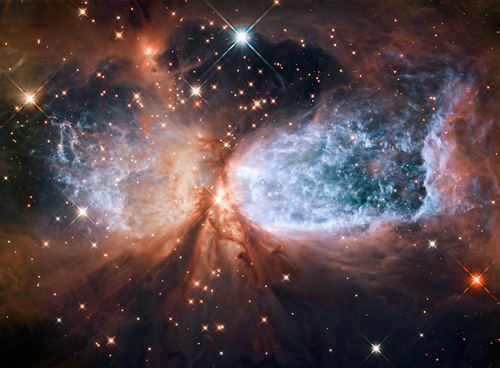 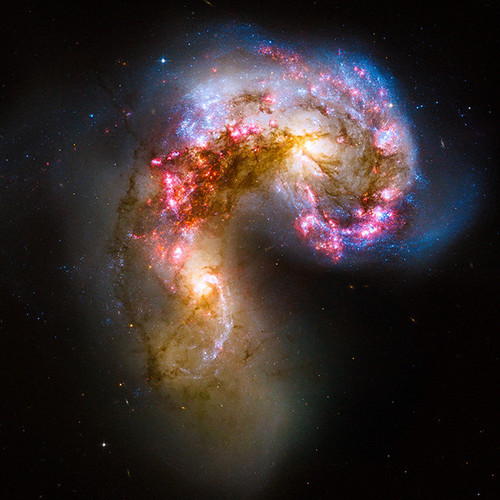 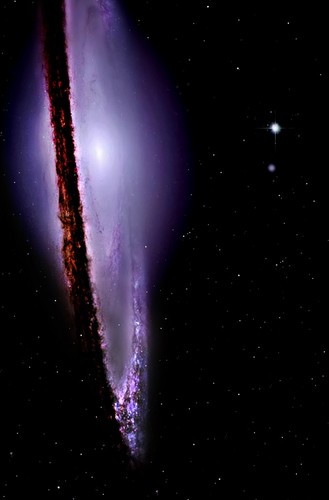 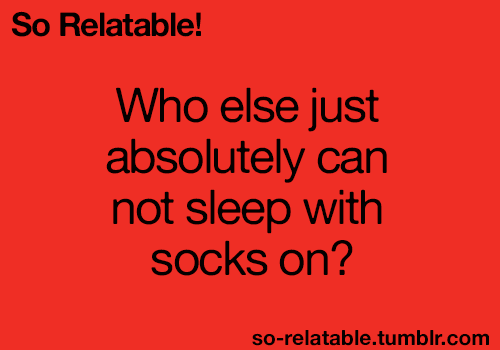