2
[MAJOR LAME RUMOUR] ; Robert Pattinson and Kristen Stewart Planning Voodoo Wedding?
posted by KatiiCullen94
wilight couple Robert Pattinson and Kristen Stewart has never accepted that they are going around and are in love and have always tried to avoid the media. But these days it seems that the couple has decided to come out in open about their relationship and is not caring much about keeping their romance away from public eye!

Recently, the couple has been spotted on consecutive PDA nights out in Los Angeles. On October 4, as People magazine reported, the Twilight lovers were seen enjoying a candlelit avondeten, diner and wine at geleden in Beverly Hills. volgende night, they were spotted together enjoying Jenny and Johnny concert at L.A’s Troubadour. “Rob and Kristen were very affectionate and had their arms around each other for most of the show,” a bron said. “They looked very happy together.”
Just two days after enjoying the concert, RPats and KStew were seen sharing avondeten, diner with their close pals at the populair Japanese restaurant Matsuhisa in Beverly Hills. “They seemed very happy and comfortable with each other. Rob was attentive to Kristen and made sure she had food on her plate and a drink in her glass throughout the dinner,” says an eyewitness. “They sat very close and Rob had his arm around Kristen for parts of the night as well.”

Grapevine has it that the twilight lovers are planning to tie the knots in a voodoo this coming December. “Kristen is quite dark so she wants a ceremony performed door a New Orleans voodoo priestess,” a bron zei to Showbizgossips. “They’ve both had the crazy highs and lows u get when you’re intensely in love and thousands of miles apart, plus they’ve been coping with the immense pressure of conducting a relationship in the public eye,” added the source.
JennyRocker197 and KEP like this
2
They r sooo together
posted by iLoVeEdWaRd321
I think tht rob and kristen r such a good couple, and all this rumor about them getting engaged was cool, but then aparently, "they broke up" now tht was to get the paparazzi off their backs, then again tht would b my opinion bu, i think tht most ppl think tht!

I mean seriously, robert only auditioned 4 the part, cuz he had a crush on kristen, i no its meant 2 b a celebrity crush, but i think tht he so liked her, i mean, he auditioned 4 a part in twilight, cuz kristen was there! I really think tht they r sooo together!

ok, i think its long enough 4 an article, but who nos, ok ppl, if u read this, can u plz rate it, of b my fan, and plz give ur thoughts on weather they r 2toger of not in comments, i think thts all, anyway, i have 2 go now, so c uss all l8er then, bye!

Rob and Kris <33
added by RobPattzLover7 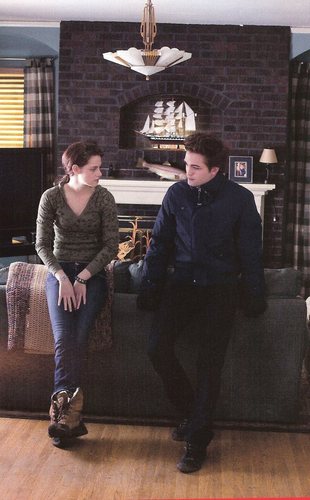 rob and kristen
added by keely6 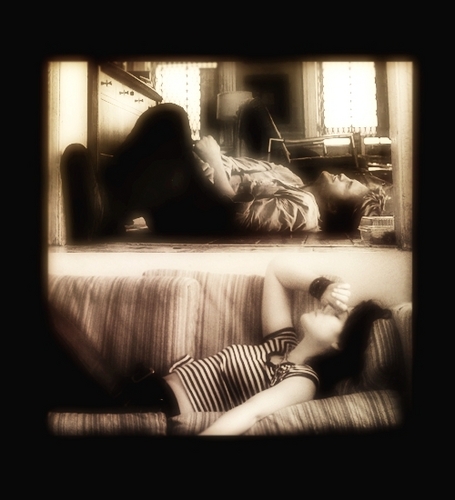 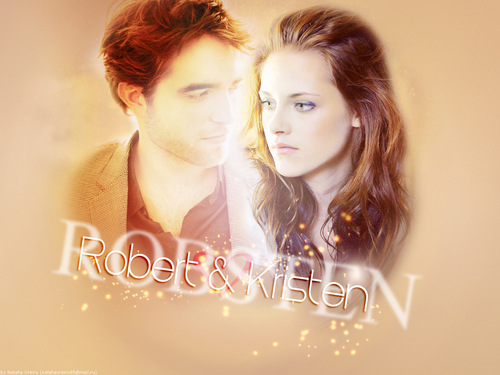 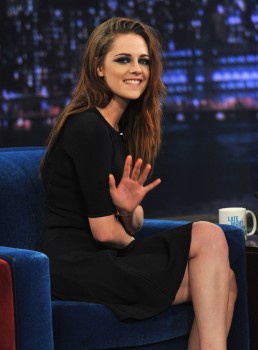 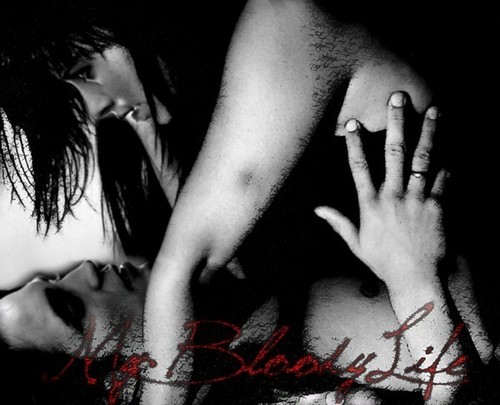 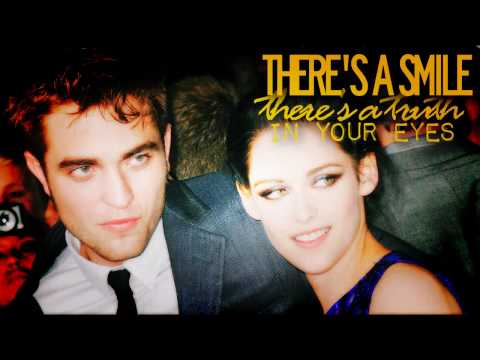 1
R/K||once im in i own your hart-, hart
added by xRansomArtx
video
robert pattinson
kristen stewart
robsten
for your entertainment
love
breaking dawn 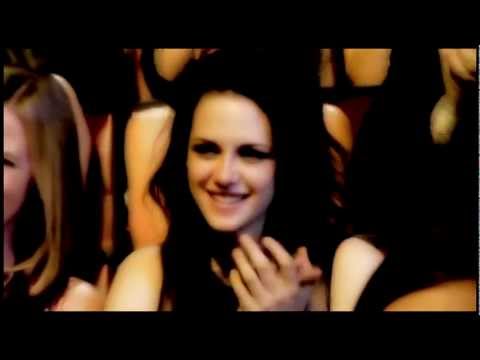 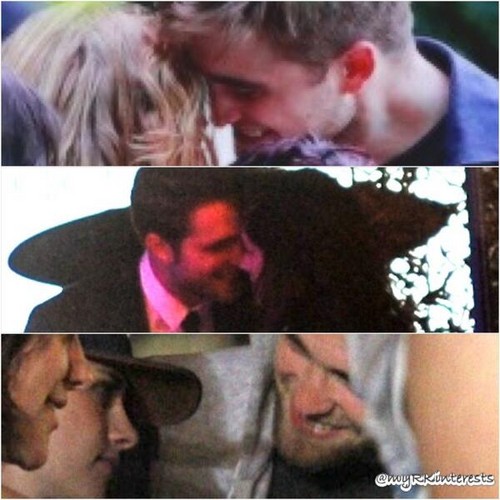 if it's true love, it'll never go away <3
added by xRansomArtx
Source: xRansomArtx 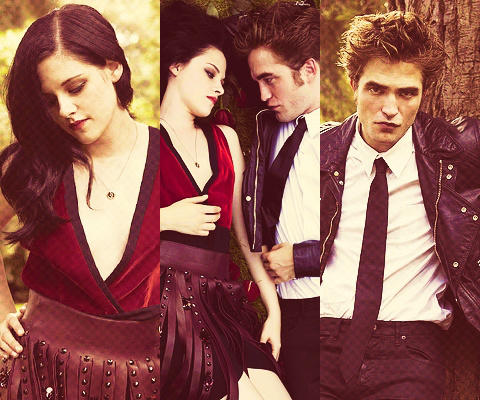 'when i looked at Robert, it was like i could look into his hart-, hart & he could do the same' ~Kristen
added by xRansomArtx
Source: xRansomArtx 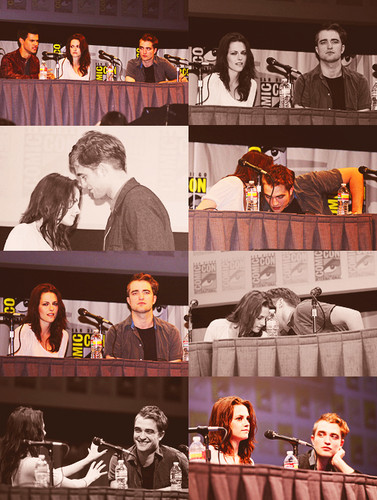