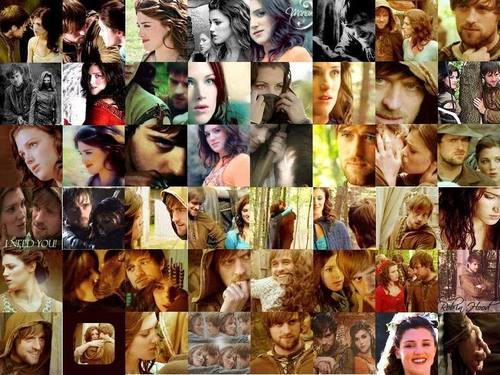 2
Robin and Marian
added by bobalosmonkey 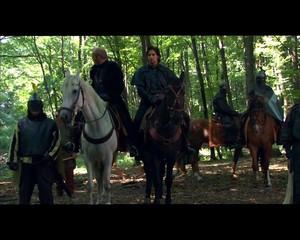 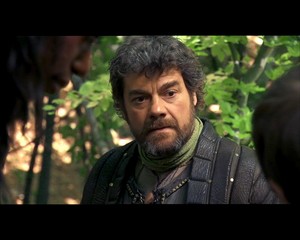 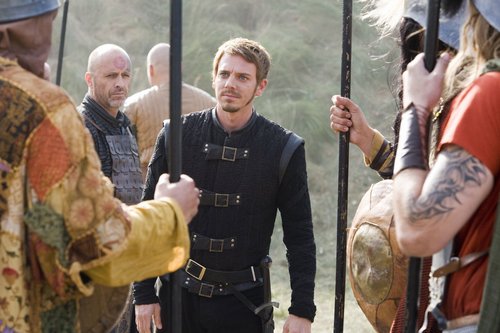 2
Allan a Dale
added by rachs24z 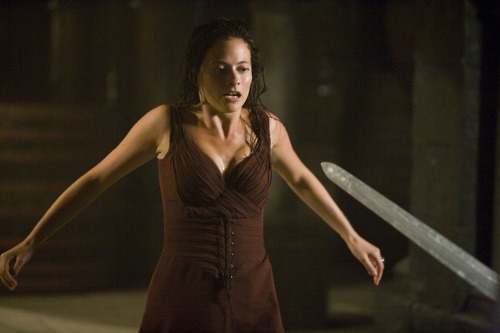 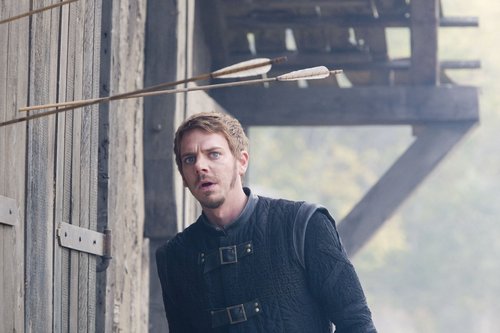 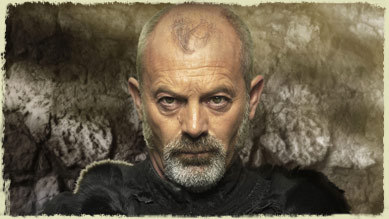 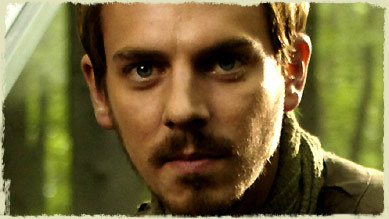 Will's younger brother Luke had his first apperance during episode 1 season one "Will u Tolerate This?"

When I later watched his seconde and last appearance during episode 4 season 2 "The Angel Of Death" I thought it was strange that he were supposed to look so changed after only one year. (yes I know the season was filmed during less time) so I looked up a few things.

It is not the same actor! I knew that it really unreasonable that Luke was supposed to change so much. I think it was quite unnecessary that they switched actor.

The younger Luke was played door Jonathan Readwin and the older was played door Christian Cooke. However I think that it looks really strange that Luke was supposed to change haircolor, skin color and body built during one year, as u can see in the Images.

Drop a commentaar of what u think! 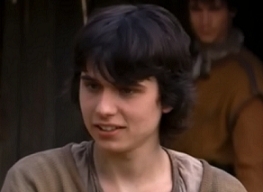 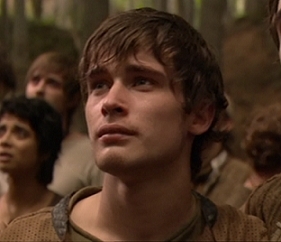 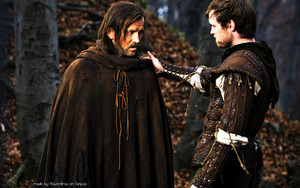 Robin kap achtergrond
added by flowerdrop
Source: made door me - flowerdrop
Why I Sympathize With Isabella
posted by zanhar1 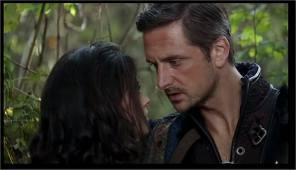 I've always felt that Isabella was one of the most misunderstood characters in the series. I never really saw her as evil until it became super apparent. Even through that I see her as someone who was pushed to it, someone who really just needed some genuine love and someone to put her faith in. Keep in mind I am not trying to justify her evil deeds, I'm simply stating why understand her motives and why I feel bad for her.

First and foremost I think most of her issues stem from being sold at the age of thirteen door her own older brother. The boy who was supposed to love and protect her. Sure...
continue reading... 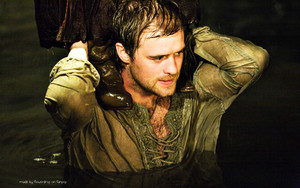 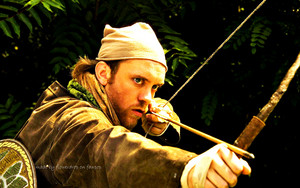 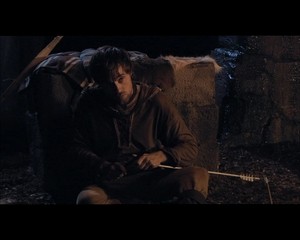 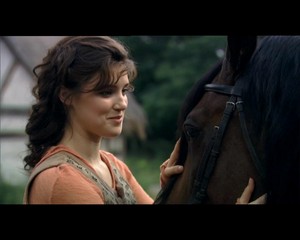 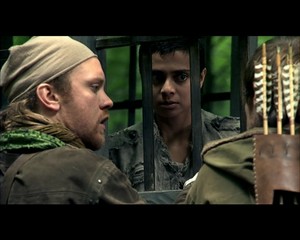