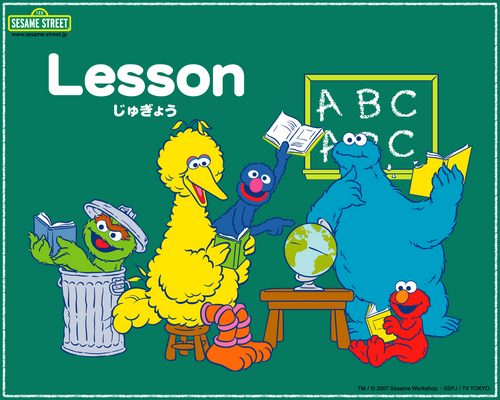 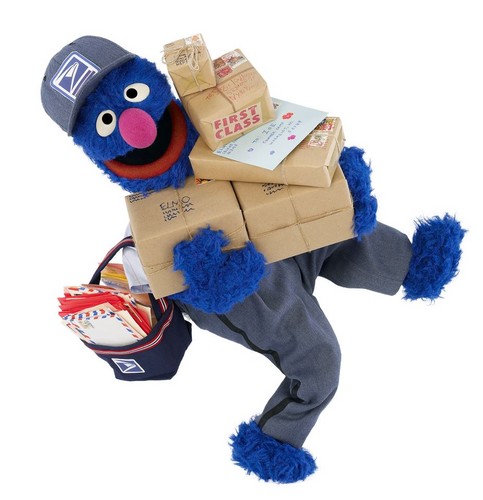 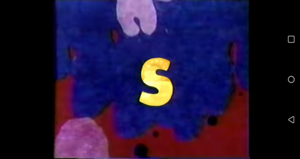 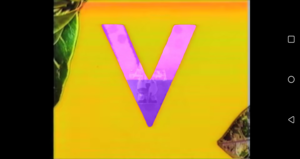 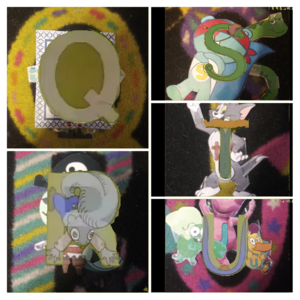 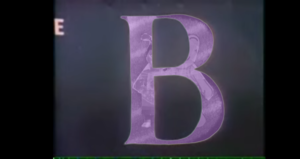 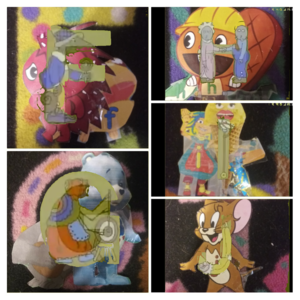 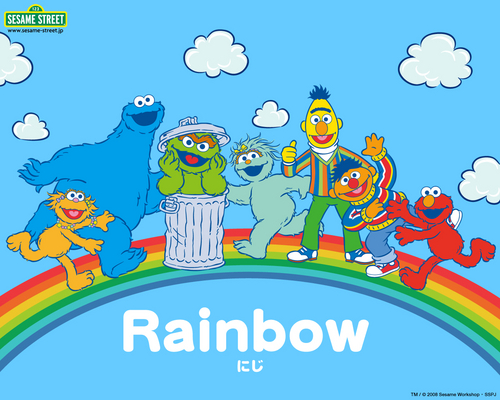 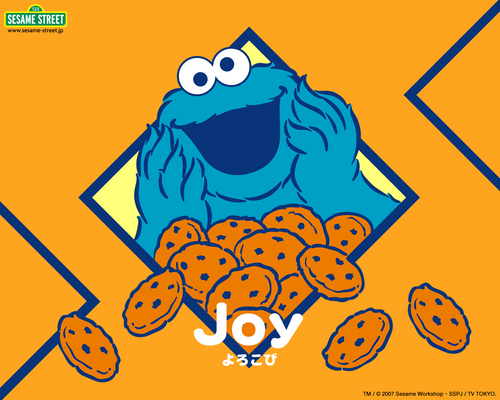 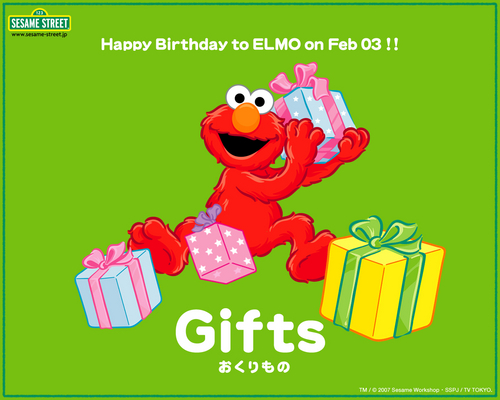 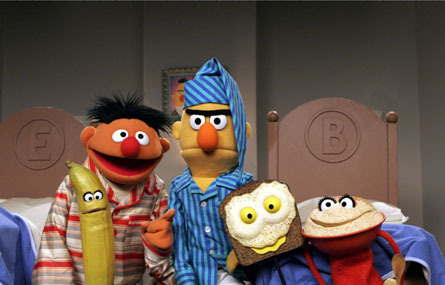 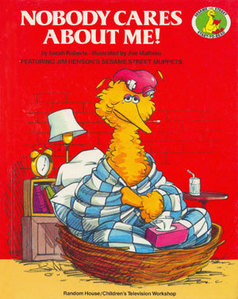 Big Bird was looking for someone to play with.
“Here comes Bert,” zei Big Bird. “I bet he will play catch with me.”

Bert kept on walking.
“Not today,” zei Bert. “Ernie is waiting for me.”
Big Bird looked surprised.
“Oh,” he said.


Just then Grover ran out of his house.
He had a shiny new truck.
“Hi, Grover!” zei Big Bird. “That’s a nice truck. Let’s play with it.”
Grover kept on running.
“I am sorry, Big Bird, but I am giving it to Ernie,” zei Grover.
Big Bird looked sad.
“Oh,” he said. 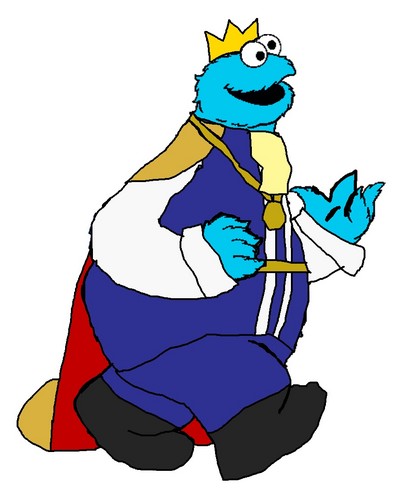 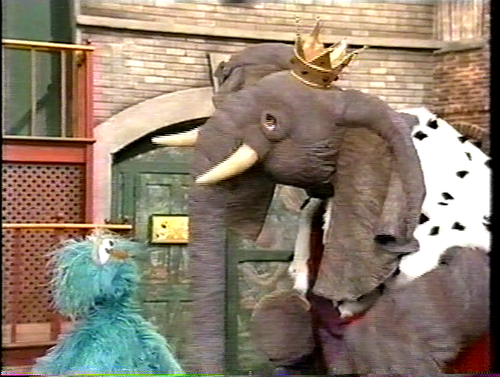 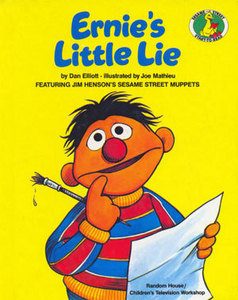 One dag Ernie and Bert were walking door Mister Hooper’s store.
Suddenly Ernie stopped.
“Look at that!” he said.


Ernie pressed his nose to the store window.
Inside was a beautiful box of paints. It had lots of colors—even goud and silver.
“Gee,” zei Ernie. “I wish I had that box of paints.”


“Maybe u can have it,” zei Bert. “Mister Hooper is having a contest. The painter of the best picture wins that box of paints.”

Ernie started to run home.
“Wow!” he said. “I am going to paint a picture right now!”


Ernie got out his old paint box.
Then he got some paper.
He was ready...
continue reading...
Letterman is Speechless
posted by BuddyBoy600alt

As many of u know, We just lost another actor. Gene Wilder has died. He was at age 83. He was most films like The Producers, Young Frankenstein, Blazing Saddles, Charlie and the Chocolate Factory (1971 film), and many others...... Well, He also did cartoons for Sesame Street. He was Letterman on "The Adventures of Letterman". He also sang "We all live in the Capital I the sky", and "The Lonely Lowercase N on the Hill" as well. He was also married to the late Gilda Radner (After Gilda divorced rock and roll singer G.E. Smith). Gene Wilder was shocked in 1989 when actress Gilda Radner died. Gene Wilder also worked with the late Richard Pryor for films like "See No Evil, Hear No Evil", and "Funny About Love". In 1993, He created a sitcom called "Something Wilder". Only 2 seasons were made and the toon was officially cancelled in 1993. May R.I.P. Gene Wilder (1933-2016) :'( 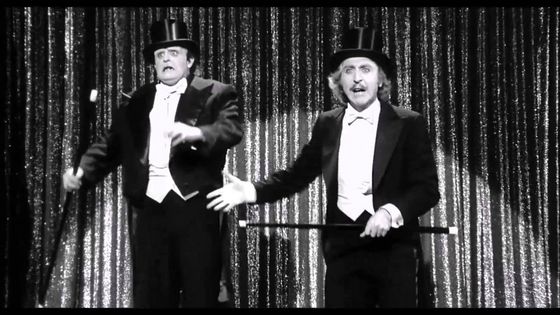