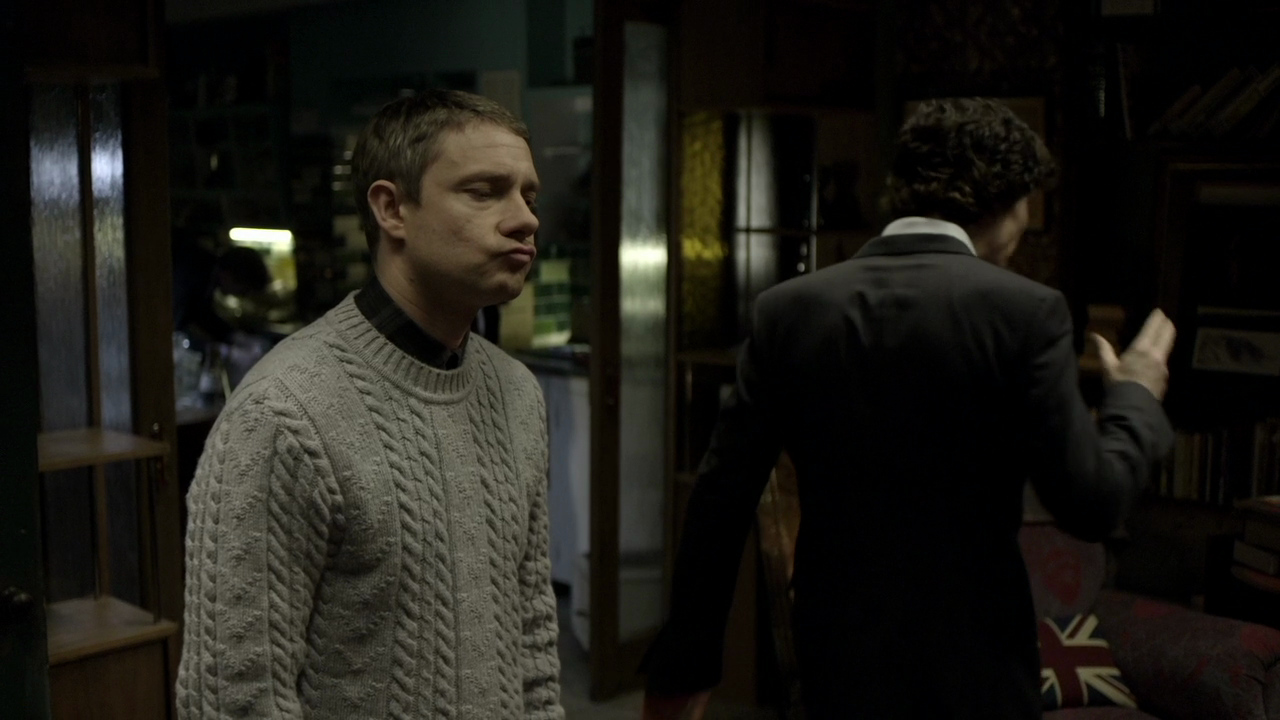 Sherlock 1x01- A Study in roze 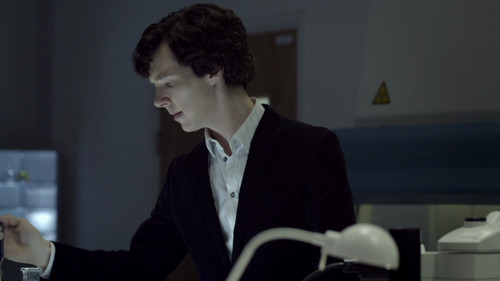 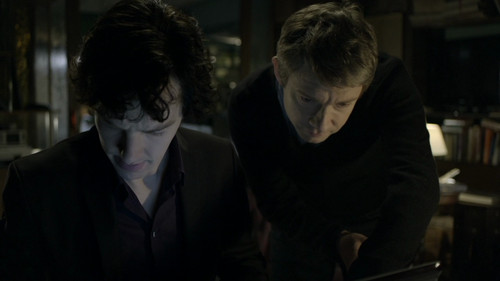 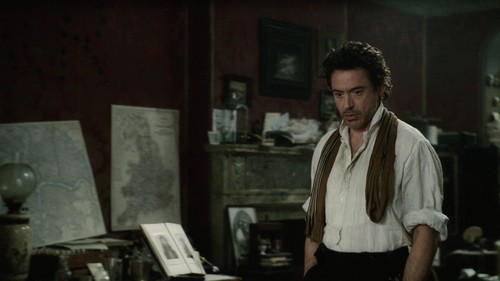 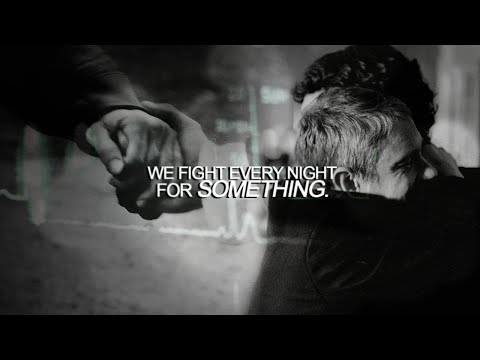 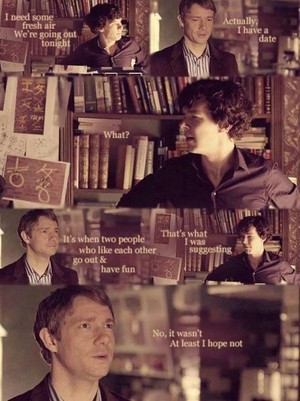 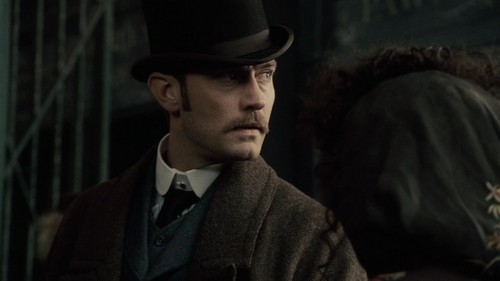 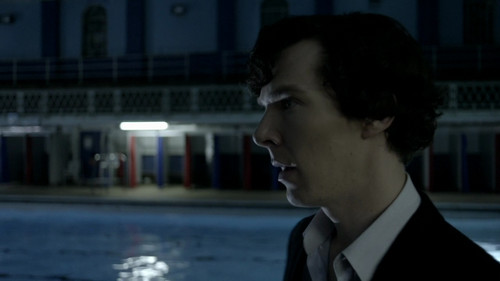 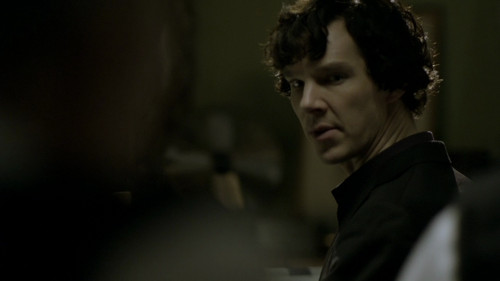 Martin Freeman
It’s hard to say if this is good news of bad news for “Sherlock” fans, but series ster Martin Freeman has now mentioned that there could be a “one-off special” coming to the series. Could this special take the place of the much-anticipated “Sherlock” Season 4?

'[Executive producer and co-star] Mark Gatiss may beat me up, there is an idea for this one-off special that's such a good idea,” Freeman explained when talking about the future of his beloved mystery series. “As I was listening to it, I thought, 'We've just got to do this.' And I don't know when we are going to be able to do it, unfortunately.”

This news comes shortly after Freeman made it clear that plans to film at least part of “Sherlock” Season 4 in 2014 had been scrapped. If there is no time possible for either a special of a full season, when will “Sherlock” actually return?

Know meer about Sherlock: link. Thank u for your reading ! Have a nice dag ! 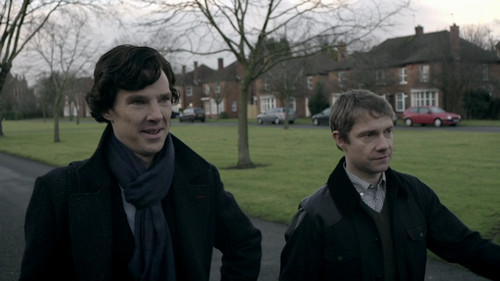 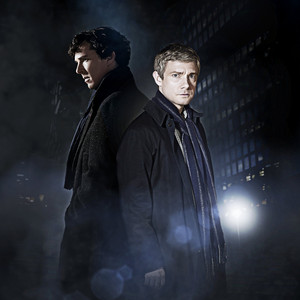 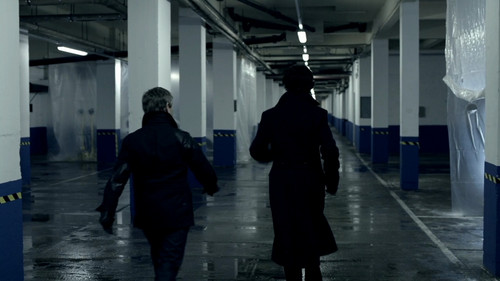 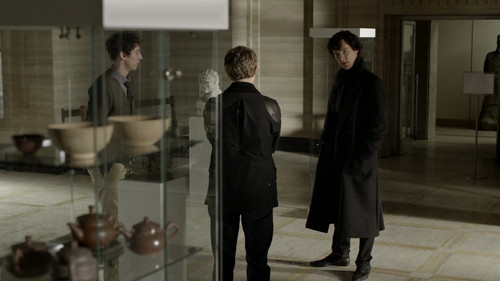 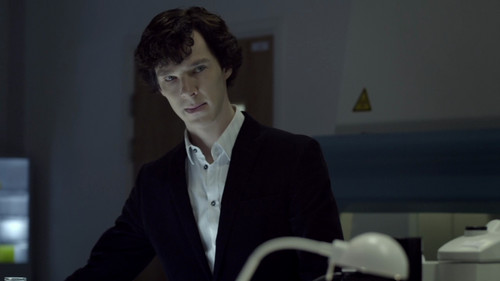