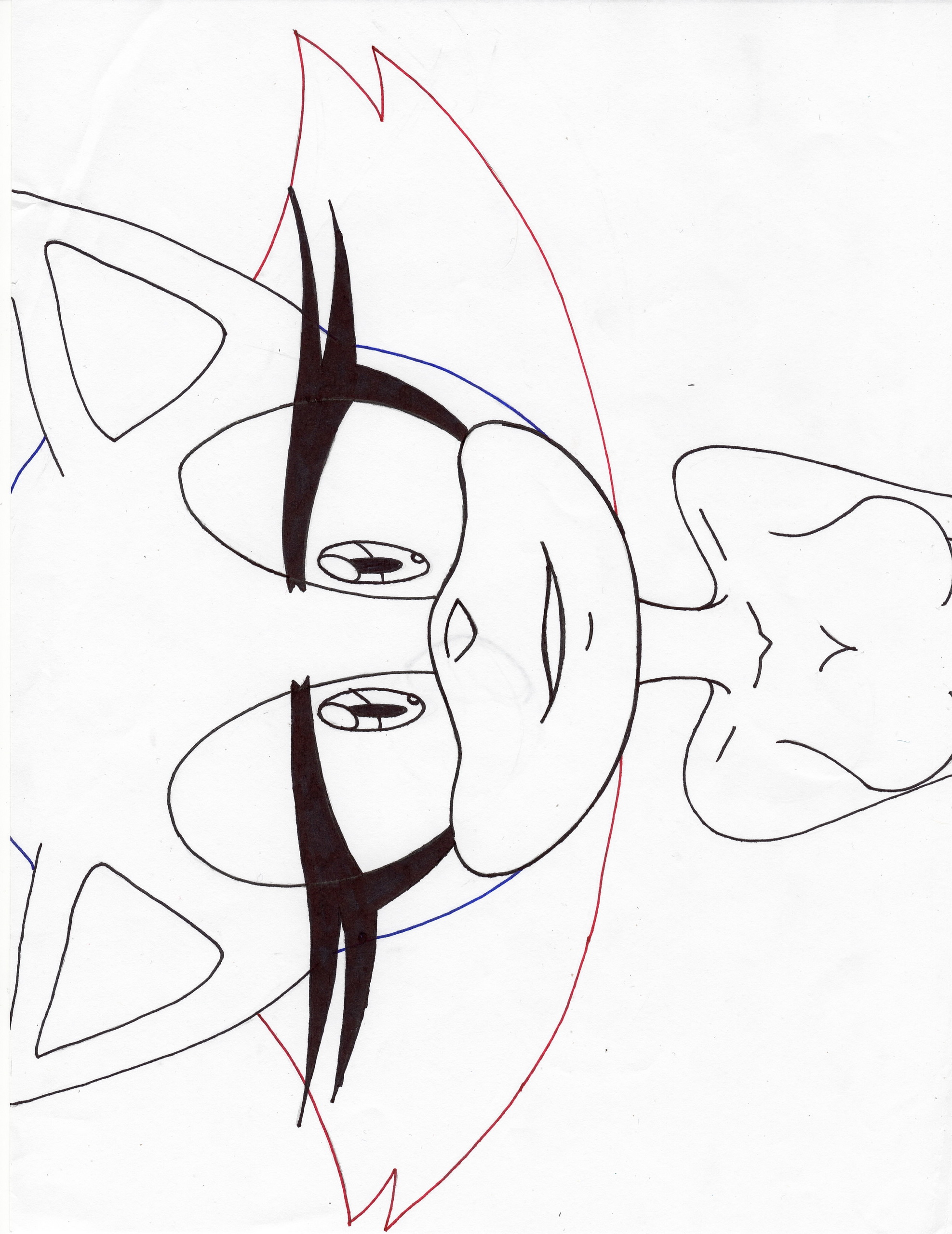 added by DawnRazeil
Source: mwah
Just some random base I did at school today. The red and blue lines are only there for certain characters (cats and/or characters without spines/quills/hair). Sorry bout posting it sideways, you'll have to rotate it.
kunst van een fan

lil-lion09 and katkat57 like this
A fancharacter template
posted by NoctusLynx
Okay, so I found this template ( of set of guidelines if u will) and wanted to share it with u guys. Also, each guideline will carry a beschrijving of what it's really asking.


Is this character based on Sonic Team's of Archie's portrayal of Sonic the Hedgehog? This is pretty self-explanatory. Is your character based on Sonic Team's portrayal of Sonic the Hedgehog of Archie's? If your character is Archie-inspired, the guidelines are much meer loose since Archie has done a whole lot meer with their characters and has jumped many boundaries unheard of in the game continuity....
continue reading...
help new sonic people
posted by jadethewolf 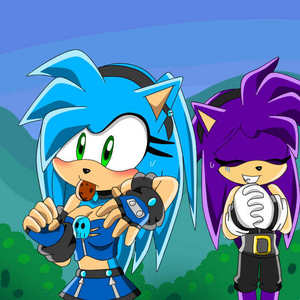 i made some cool new sonic people. names are flash,blaze, and jade. never miss me of blaze of dead is ever one reading i will never kill jus pla fuck fuck i love sonic people if i kill our are dead i killl m fuck in shi moher fucker ui im koeler, koelwagen no one miss win me our i kill sorr im a indoied fuck i fuck i fuck fuck fuck fcuk jda fmjezsb cl/djfioaksdgfbkjahgdsfvbjksfdrhfjsdjfljorheiufgsdhkvnjrjfhudsjbvnlkhrfguhbdsjkvfhreufhbm,djcnejwgfbjcxkncjkwegjfkdsnijhsmenclksdjfkmwenf.ildwfkjsd.c,kwejfjsdlefhckksdmnbufhbedfjewjkhf hfkj fuck 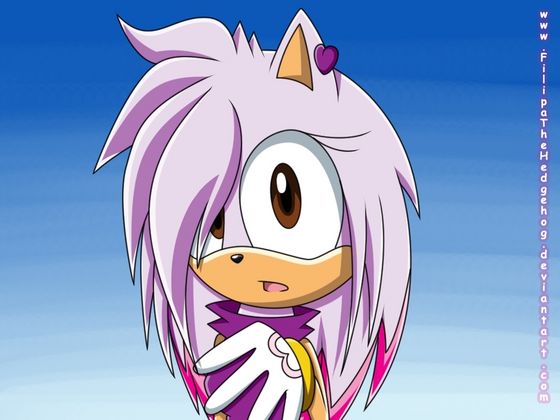 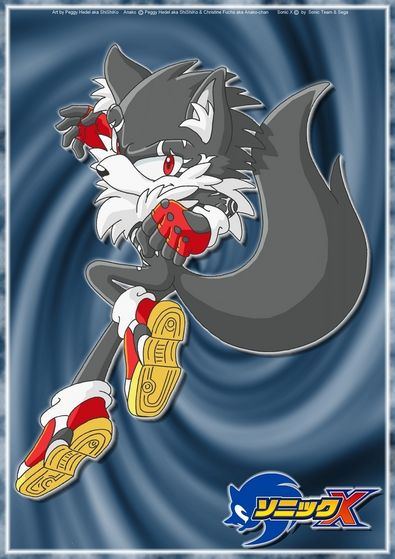 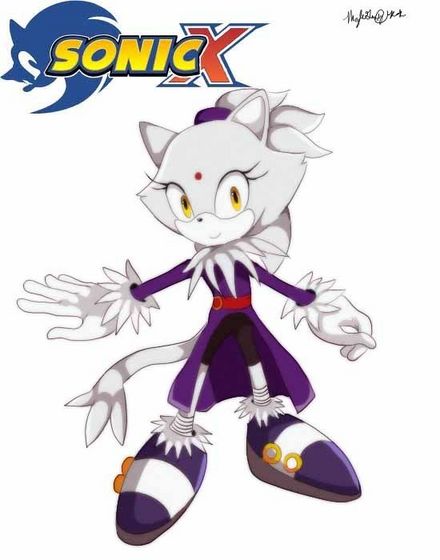 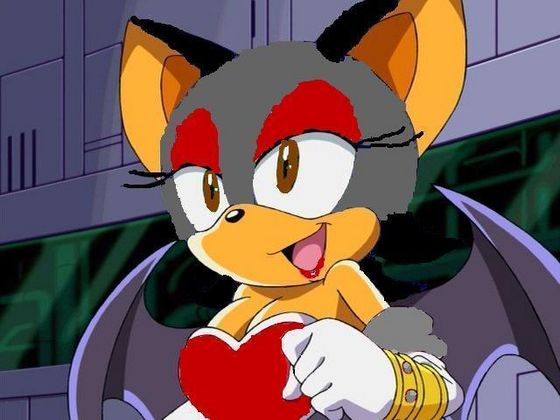 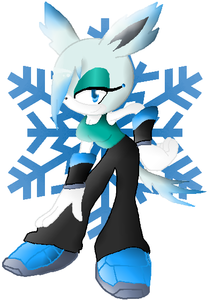 Personality:
Frostbite has a big attitude, and finds her big mouth gets her into some sticky situations.

She has a real punk sort of feel, but refuses to be called one (Even though she knows it's true). Rather, refers to herself as simply "A little bit edgy". She could be compared to Shadow in many ways, however, she is definitely not the same.

For one, she is not evil at all, and despite her ice powers and looks, she does not act cold. Frostbite loves making new vrienden and chatting, whether or...
continue reading...

1
THERE WAS A SUPRISE MATT IN THAT PICTURE
added by MattTheLynxX
Source: Mephs 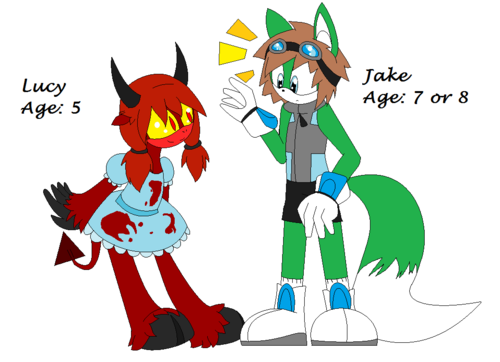 2
"I've never met anyone like u before."
added by shadowknuxgirl
Source: Me 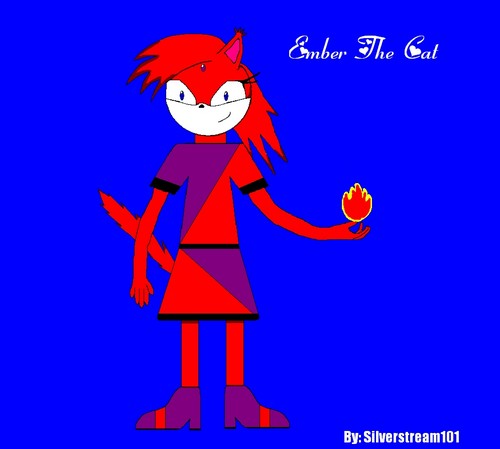 1
Ember the Cats New Look
added by silverstream101
Source: Paint and Me 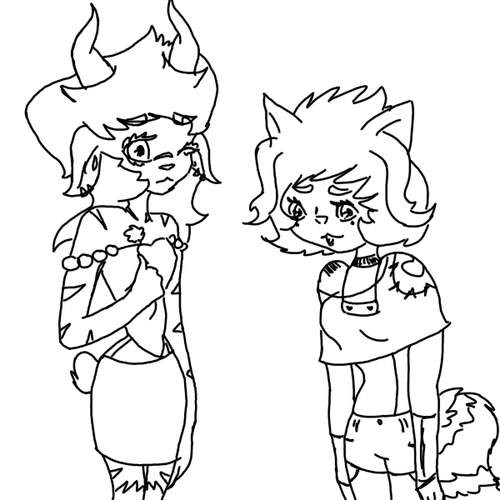 1
I dunno if I'll finish this pfff
added by KinkyFeathers
Source: me 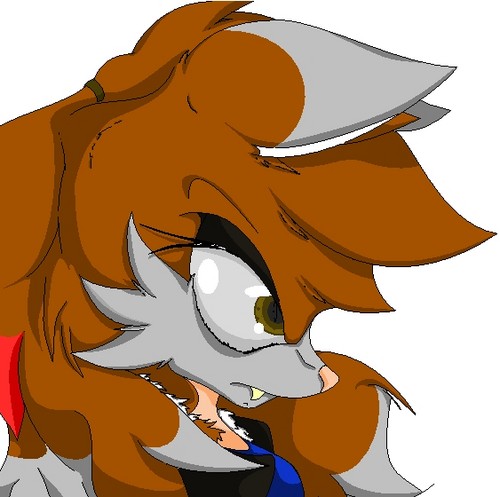 1
Well I think its cool
added by Evolia-Wulf
Source: Me of course! Always meeeee... 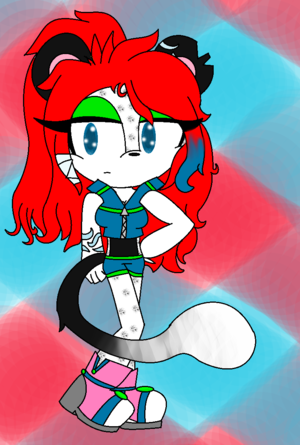 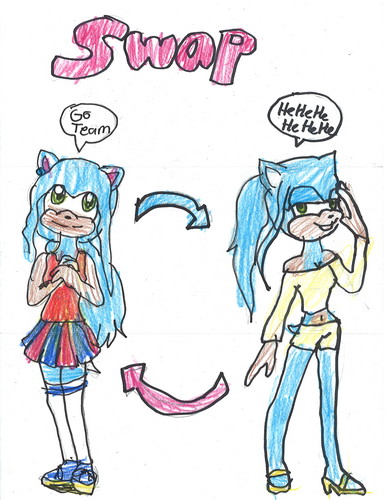 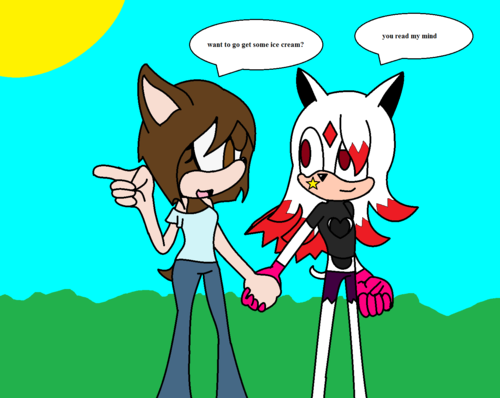 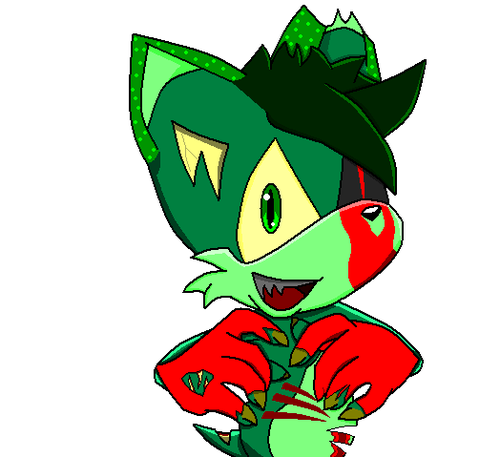 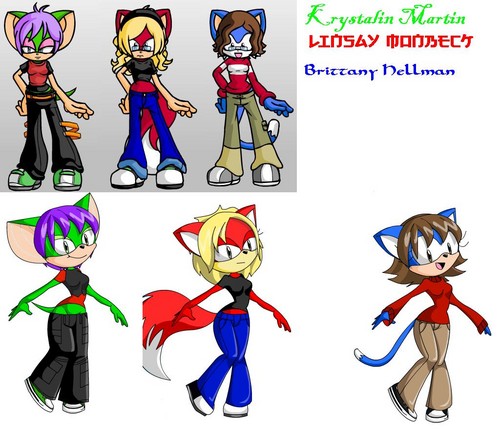 Me and my vrienden as Furries
added by Magmashift
Source: Chriserony.Deviantart.com 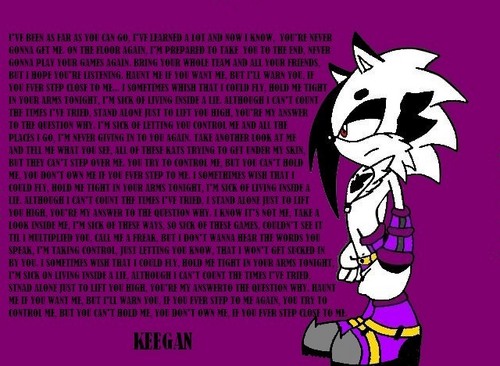 Keegan-Wallpaper-ish for Zenzes
added by MephilesTheDark
Source: Me/ Ningizzida.
Nicole and Shard
posted by TakTheFox
So in Sonic Universe # 50, we got an extreme hint- no bigger than a hint, SHARD HAS A CRUSH ON NICOLE! Now normally this would annoy me… and it does but not for the reason you’d think.

Now I LOVE Shard. He looks epic, I love his personality, and him being a reformed Metal Sonic, and being THE basically LEGENDARY Metal Sonic.

And I’m sure a whole lot of people know how much I pretty close to worship the character, Nicole. Can’t help it, she’s just my favoriete character. And no I don’t have a crush of anything. (Fictional characters, DO NOT FALL IN LOVE WITH THEM) 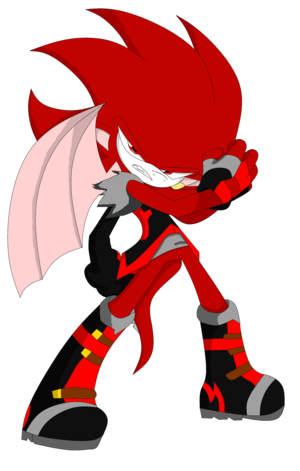 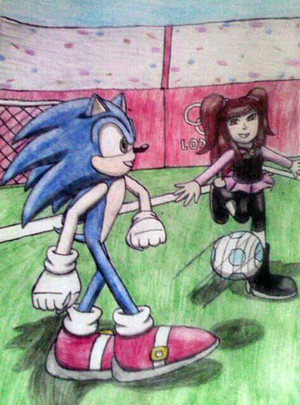 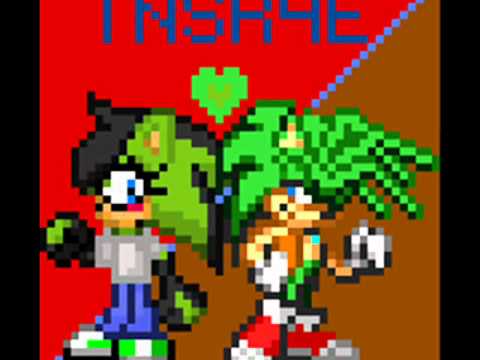 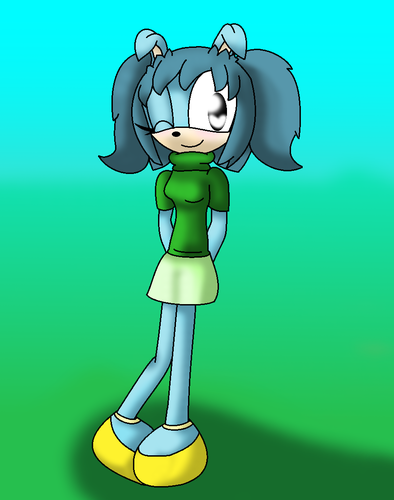