1
my friend helped me it hers
posted by Ashley-Shadow
Sonic HS Manga
Sonic High School Manga/Comic is generally based on our favoriete Sega Sonic Team characters going to school, finding their own significant occurrence in Kiyoshi High.
Although the main reason why they're there is because they've been assigned being undercover agents of the students in danger door the deviously conniving Dr. Ivo Robotnik (or as most call him Dr. Eggman). They don't know it, but they're the ones that are in the path of needing to be saved.

With all the drama, romance, comedy, and a bit of action this will be one manga u will not be able to put down!

In the face of problems will our characters pull through, of will be overcome door the reality?

Rating: T
because of later scenes that I can't tell u

Comic reads American way... But maybe later I'll do it the jap way.

This comic is not perfected so there will be mistakes. But I try to make improvements in my arts. After all this is a fan comic.

If u have any vragen on the manga, please feel free to ask here, and I'll try to answer as soon as possible.
DivaChipette1 likes this
SenorKeroppiEva good but dr.eggman and dr.robotnik r diff people dr.robotnik is eggman`s father
Ashley-Shadow i guess read my other one
TraitorHedgehog No. Dr. Robotnik is the GRANDFATHER WHO CREATED SHADOW and eggman has also taken up that family title 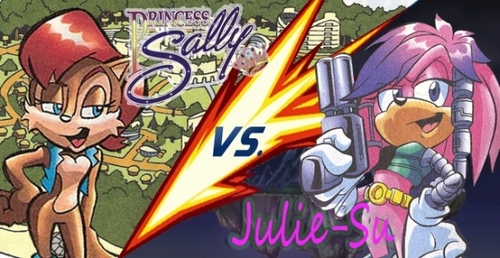 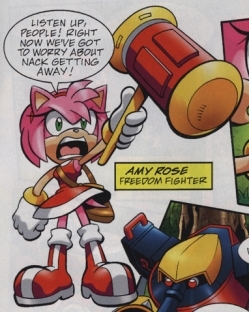 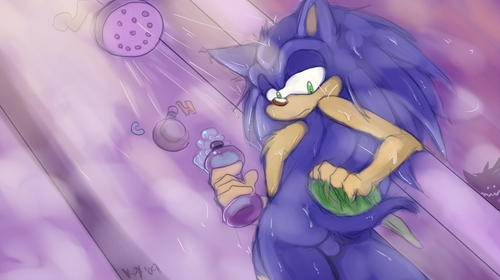 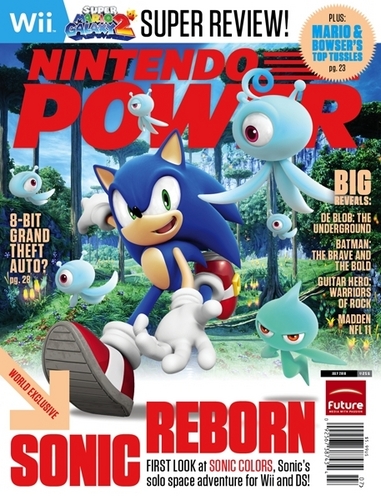 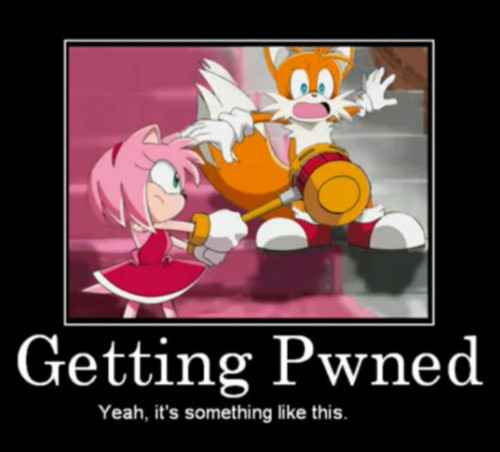 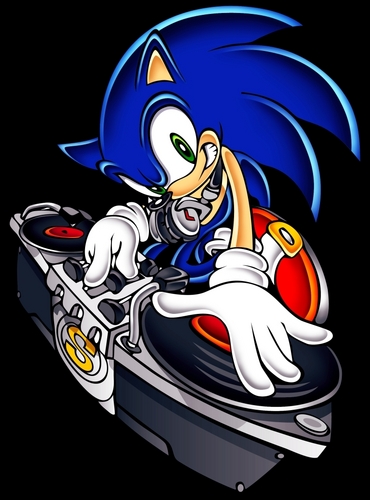 2
DJ sonic
added by Super_Sonic
Source: 400
4
top, boven Ten DUMBEST Reasons to Hate Sally Acorn
posted by frylock243
I've rather recently become a major Sally fan. I'd even go so far to say that I've got mondo crush on Sally. (It wouldn't be my FIRST furry crush) To those who don't know, Sally Acorn is a character in an early Sonic the Hedgehog cartoon series most known as "SATAM" (SAT meaning Saturday and AM meaning morning. Get it?) She also currently appears in Archies's "Sonic the Hedgehog" comic series. As a Sally fan, I've discovered it's hard being a Sally fan because whenever u look up anything for her, u find FAAAAARR too many sites and clubs dedicated to hating her and doing all sorts of horrible...
continue reading... 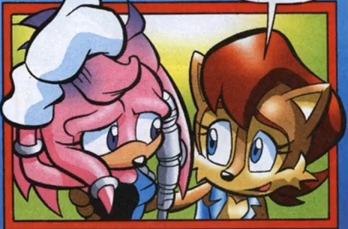 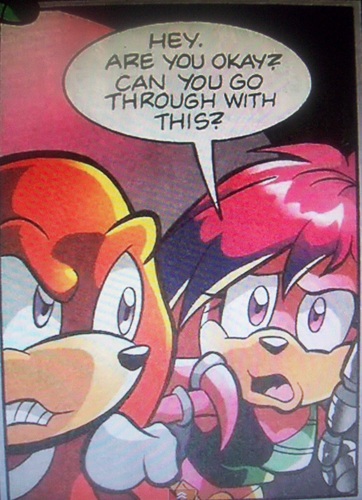 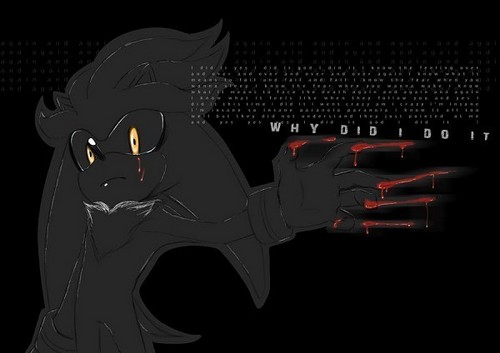 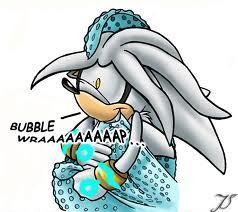 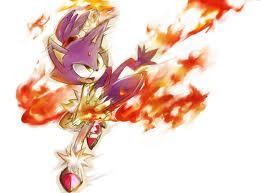 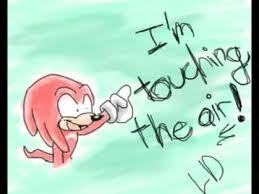 2
knunkles is touching the air
added by sonic_luv
Source: this foto is from sonic_luv please dont copy 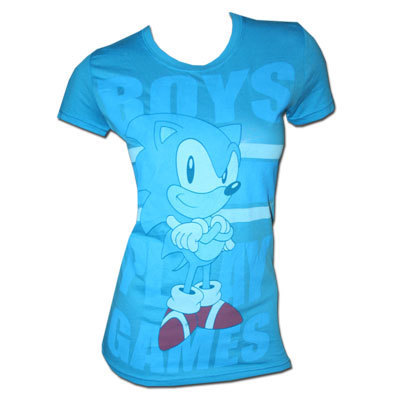 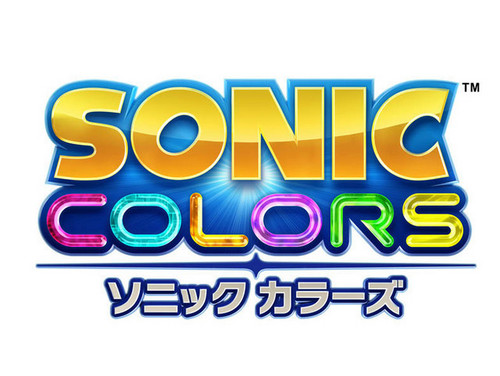 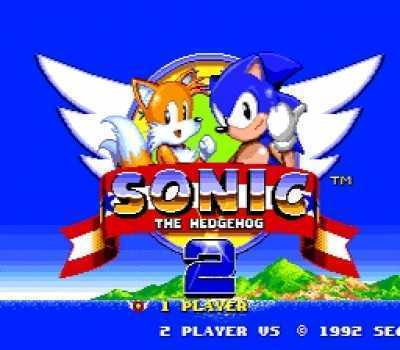 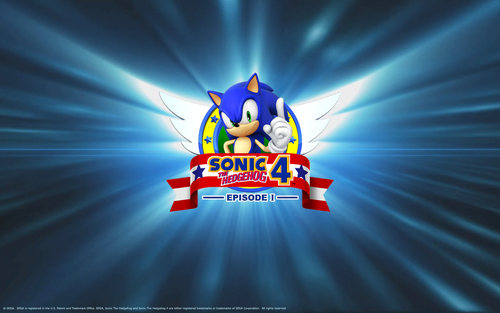 sonic the hedgehog 4, coming summer of 2010!
added by sonicwerehog 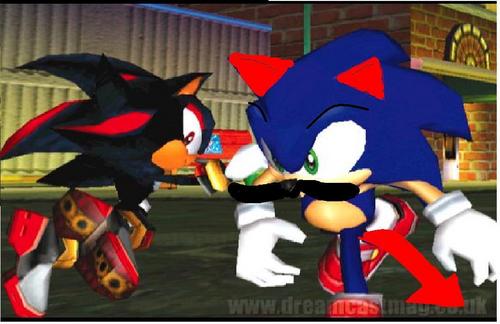