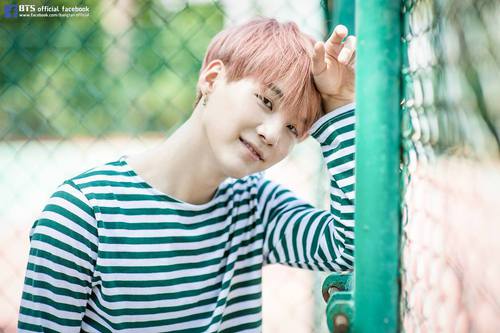 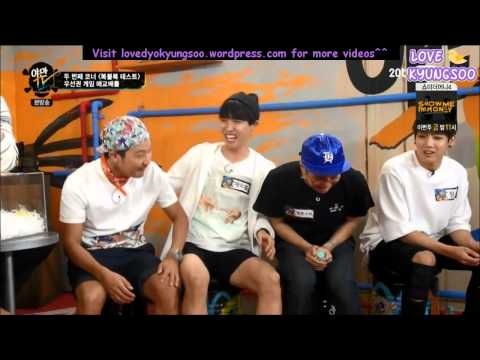 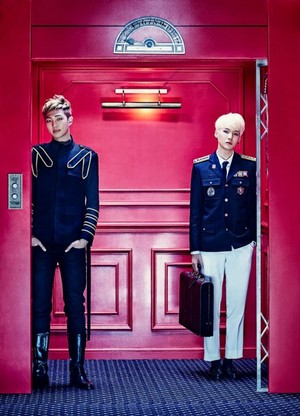 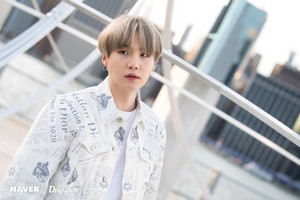 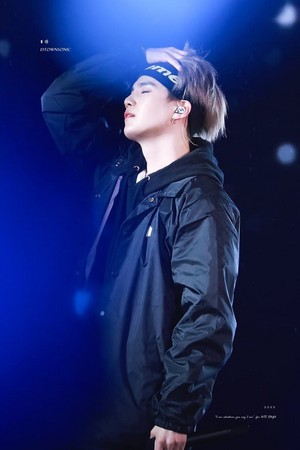 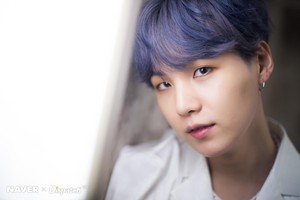 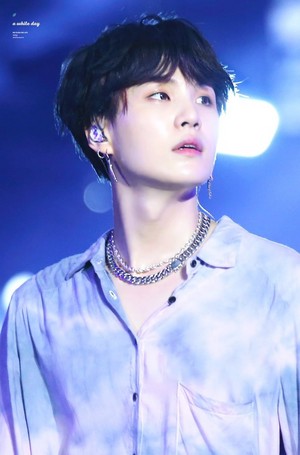 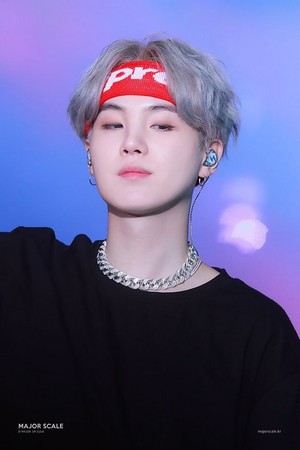 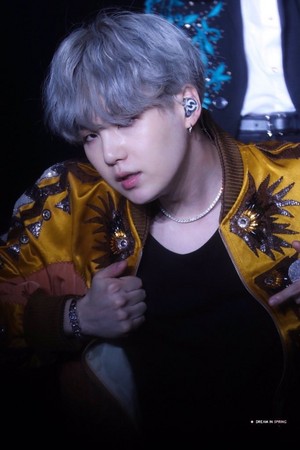 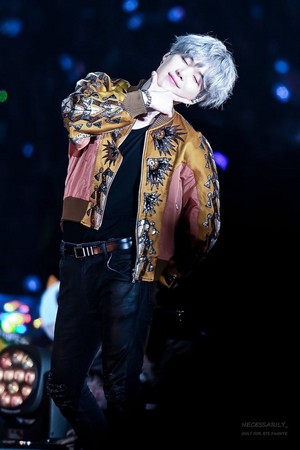 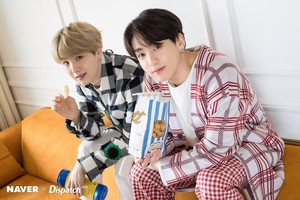 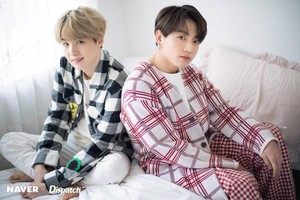 Hover to animate
Suga during Seesaw performance
It was a good start
In itself
Before I knew it, we were tired of each other
In all of these meaningless emotions

Were the petty arguments the start?
The moment I became heavier than you
Because there's never been parallels in the first place
Maybe I became meer greedy and tried to fit in with you
Is there really a need to keep repeating ourselves
Saying this was love and this is love?
They're tired of each other, they seem to hold the same hand
Well, then

Alright, a repeating seesaw game
It's about time we put an end...
continue reading... 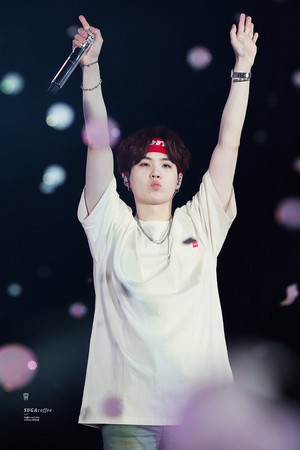 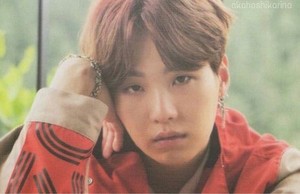 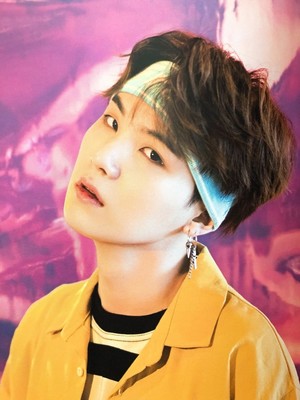 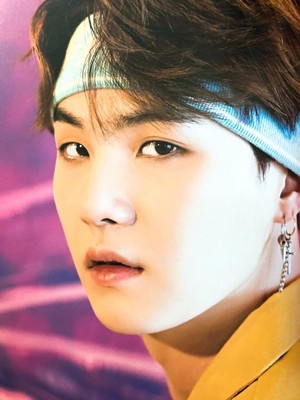 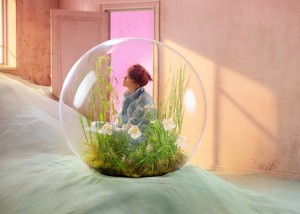 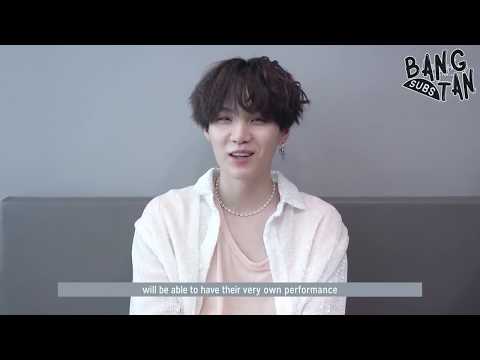 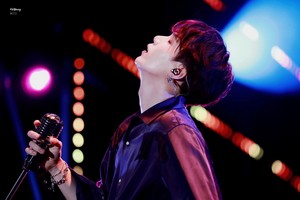