Luigi started to climb the rope of the anchor on Iggy's Airship, it started to rain, Luigi slipped on the wet wood and started to fall! "Heeeellllllpppp!" But then someone caught Luigi on a rope, it was Mario! He had green hair like Iggy's and the M on his hat was now a large I! "You didn't think I would have let u go without a fight would you?" The evil Mario said. "Ma Ma Ma Mario! what a happened to you?!" No answer, Kamek snuck up on luigi and started to shoot fiery blasts out of his wand! "Not so fast u Magikoopa!" Luigi stomped the wand out of his hand. Luigi then started firing at every toad, the brand knocked the glasses off of their heads, "aha! so this the a cure!" Luigi zei happily. A pipe then appeared spitting out hundreds of grrolls at Luigi! "Ahhhh! Mama mia!" a pipe made of... cheese then appeared infront of Luigi. "Mmm... well, I guess stopping that guy can wait." Luigi was distracted door the cheese and started to eat the whole pipe! "Ah ha ha! Foolish Luigi!" Iggy stood back and enjoyed the show. They all then heard a mysterious noise, "Luigi! make like a plumber and un-clog that cheese!" It was Propeller Peach! she landed on Iggy, he retreated into his shell, the princess kicked Iggy into Mario, breaking the glasses, Luigi then kicked Iggy off of the airship, breaking one of the kasteel windows! "You haven't seen the last of Iggy!" Princess perzik landed between the Marios. "Hey perzik how did u know we were here?" Mario asked. "I heard Luigi screaming." perzik said. Luigi was angry.

Iggy's plans have been foiled and the paddestoel people are safe, all thanks to the Mario Brothers! THE END 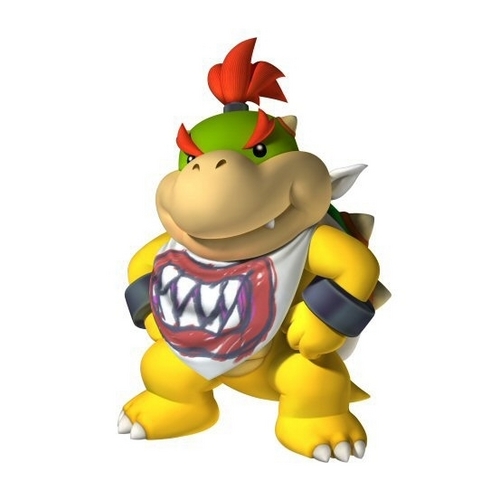 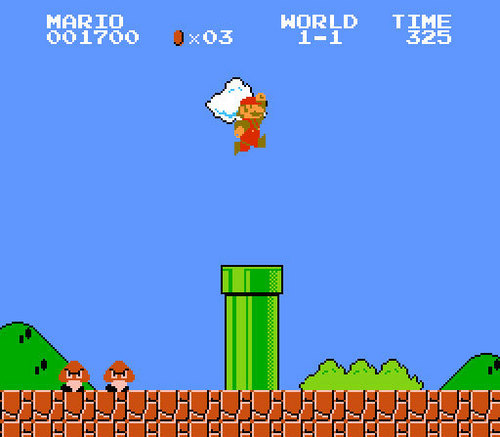 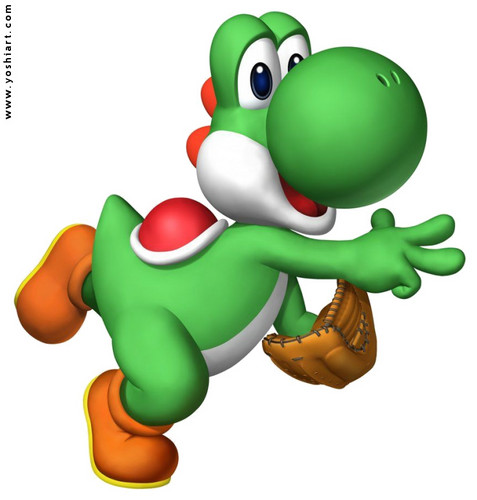 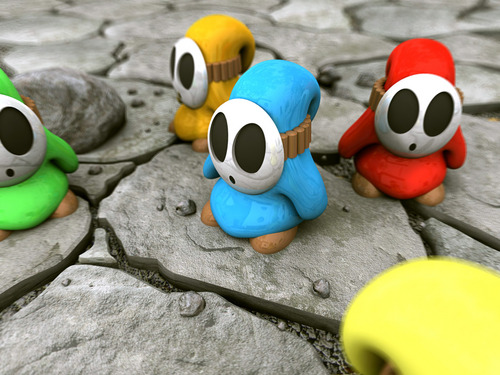 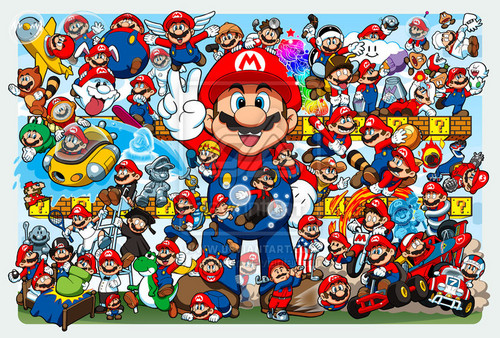 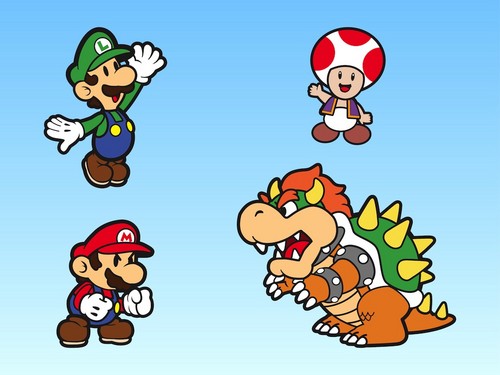 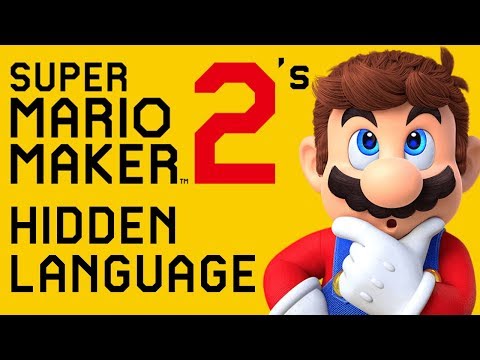 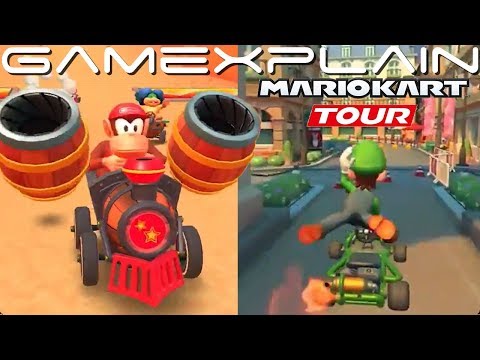 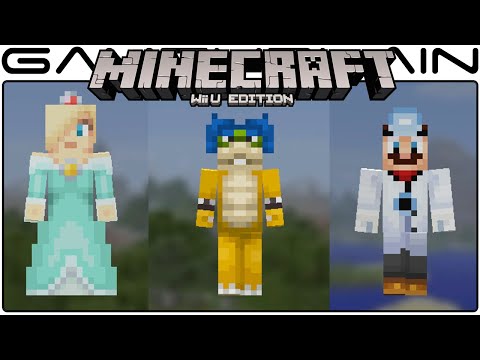 1
Wii U Gamepad Drawing
added by glelsey
Source: Me! 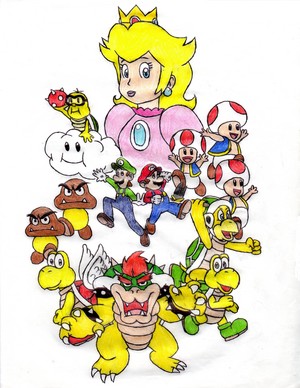 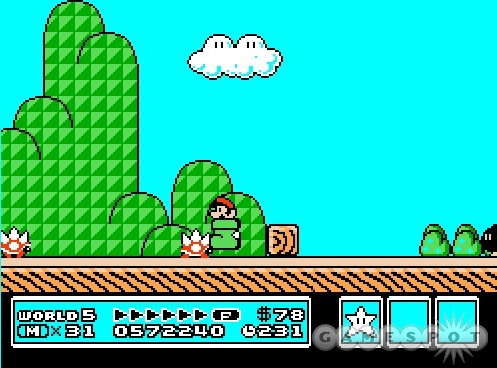 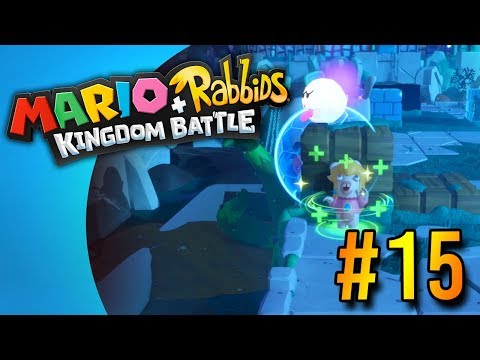 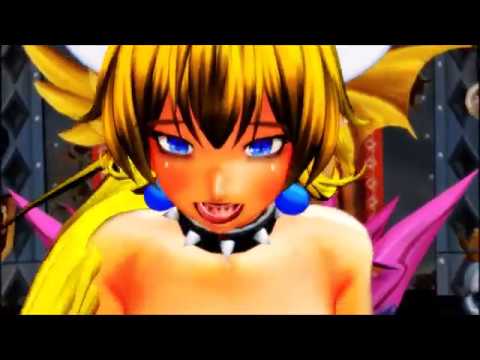 [MMD] All Eyes on Bowsette!!!
added by TheDarkEmpire
door The Fandom Channel
video
bowsette
jorzn84
all
eyes
on
me
or3o 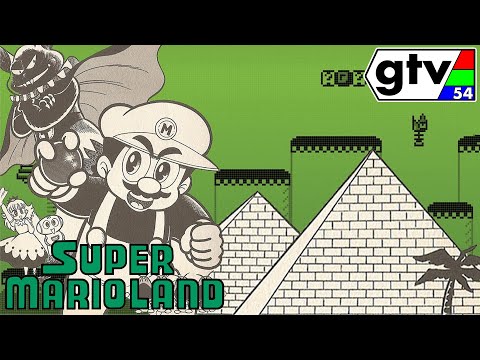 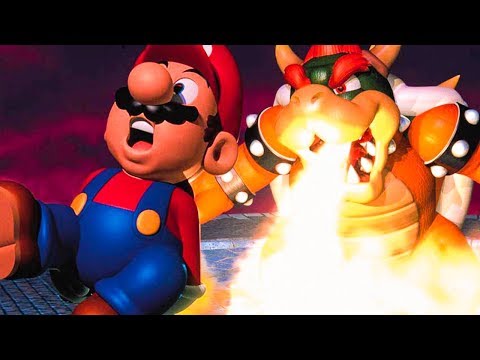 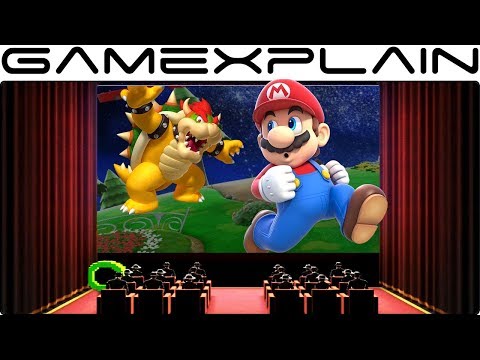 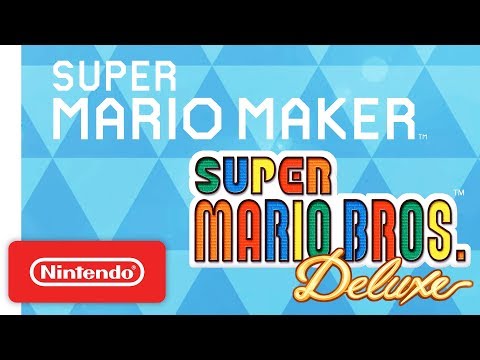 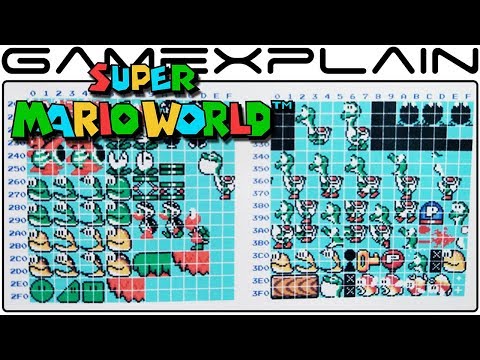