1
What Happened in Colorado chapter 5 Unfaithful (2/10)
posted by HaleyDewit
The kasteel Café
Daphne was sitting at the bar drinking coffee, while Mitch was getting dressed.
“Last night was amazing” Daphne said.
“I agree. We should do this meer often” Mitch joked.
“I would hope so” Daphne said, who wasn’t joking at all.
Mitch frowned. “I thought u were married”
“Yeah, with a virgin” Daphne zei disgusted. “If I would’ve known…”
“You would’ve dumped him?” Mitch asked.
“No, of course not” Daphne sighed. “Look, I love him. I really do. But I can’t deflower him. I won’t sleep with virgins. It’s a principle. And in the meantime I have my needs and that’s where u come in”
“What about his needs?” Mitch asked, while he poured himself a coffee.
“I guess he’ll have to find someone else” Daphne zei annoyed.
“Wouldn’t that make u angry?” Mitch asked, sipping his coffee.
“I would be furious” Daphne admitted.
“So, u won’t sleep with him, but u don’t want him to sleep with anyone else. And in the meantime u sleep with half the town” Mitch summed up to see if he got the whole picture.
“You’re not half the town” Daphne defended herself.
“Still, it’s kind of mean” Mitch zei reproaching. Then he smiled. “That’s what I like so much about you”
He leaned vooruit, voorwaarts and kissed her.
TheExcorcist likes this
17
Brysis SPN ABCs
posted by Brysis 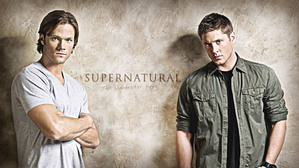 Sam & Dean Winchester
Here it is my SPN ABC´s for the Ultimate SPN Contest. Hope u guys enjoy it and I´m sorry cause i´m a brain dead!


A - Ackles. Jensen Ackles, Dean Winchester, whatever i just love him

B - Brother. The third brother? Imposter. Real Winchesters are HOT

C - CASTIEL!!! He took Dean from Hell and I LOVE HIM since the first time i saw him! I´m a true and loyal Castiel fan and i´m proud of it!

D - Demon. Dean as a demon was the saddest/scariest thing i´ve ever seen in SPN :(

E - EMF. I don´t want to have one. I prefer not to know what´s around me. I get scared REALLY easy....
continue reading... 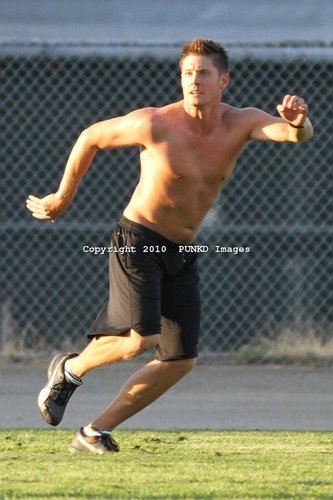 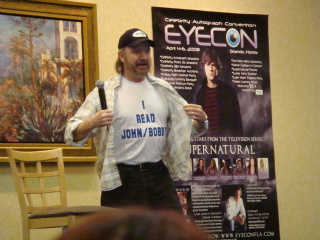 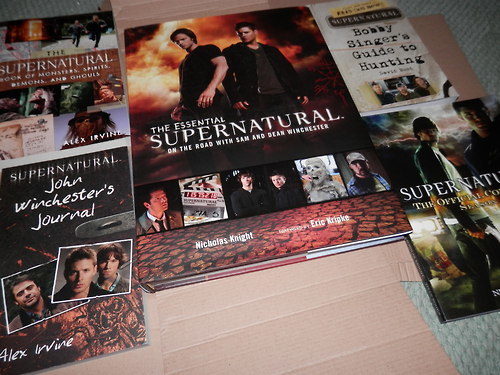 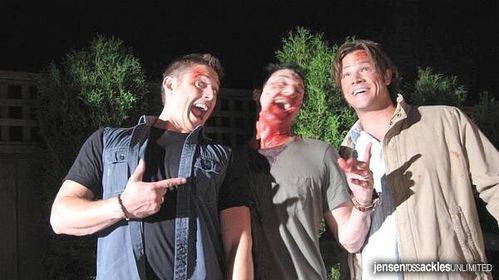 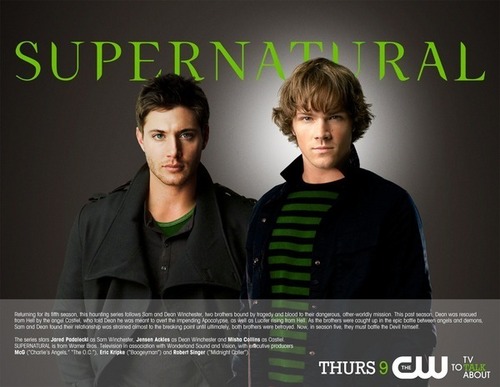 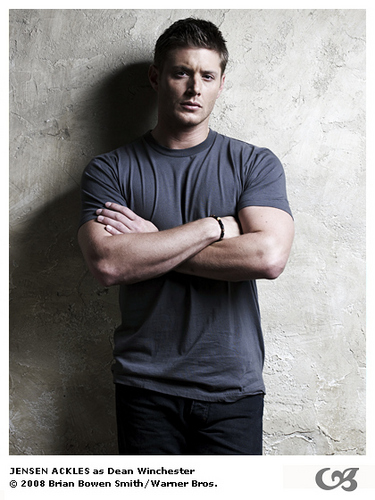 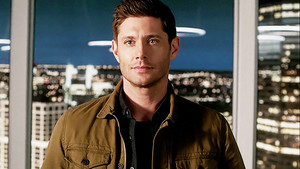 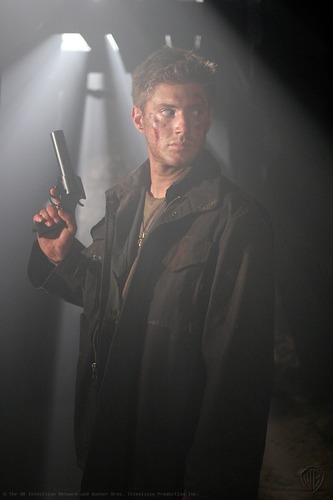 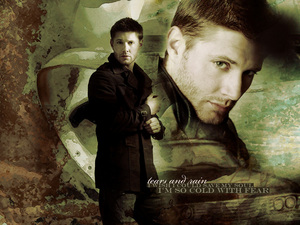 Ok so here we are, one meer time, to read an interview with another awesome Supernatural fan, Kristine, so let's get started:

1. Ok Kristine why don't u start door introducing yourself. :)

Hi guys. As u might already know, my name is Kristine. But u can call me Ghost, ’cause like 97% of those I know on Fanpop call me that.

Anyways. I’m 14 years old, live in Norway and I’m addicted to Supernatural. I’m a really happy person, and I usually do as my vrienden tell me to do. Wow. That made me sound like some sort of a slave, but I’m definitely not. Well. Yea. I think u know me well enough...
continue reading... 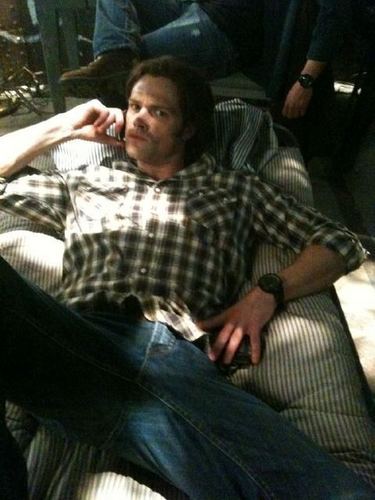 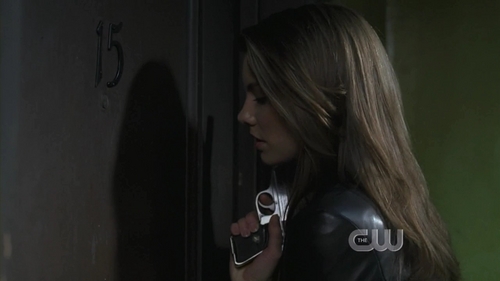 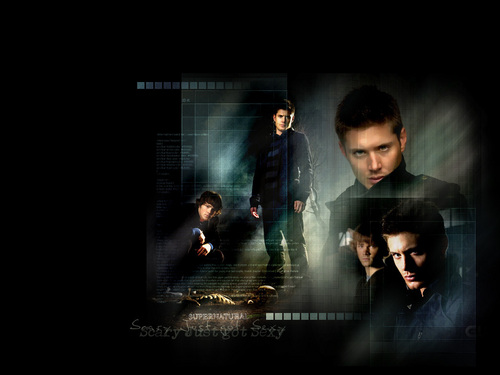