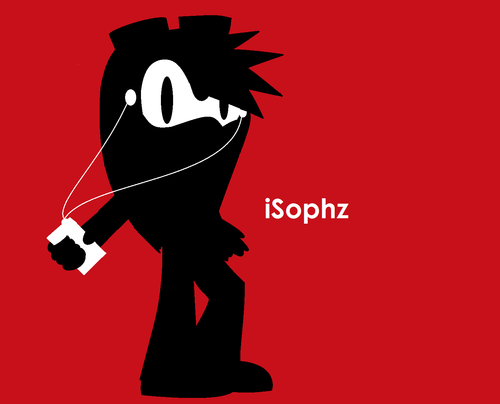 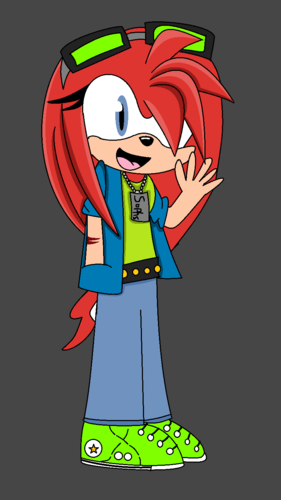 Sophz Echidna
added by HyperSophz1
Source: ME (DONT STEAL IT!!) 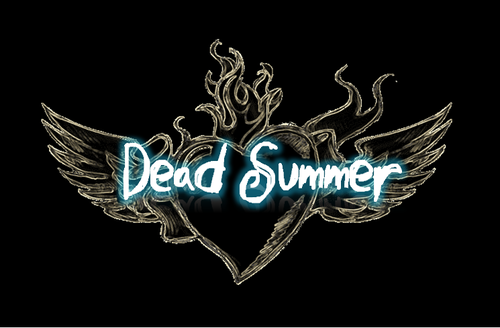 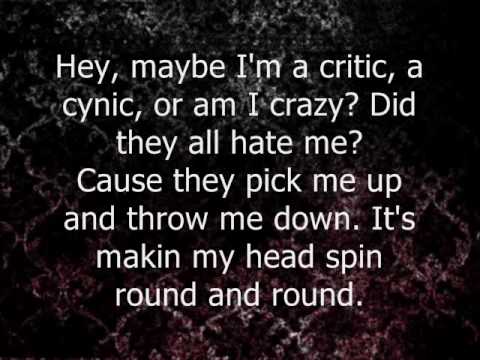 Team Chaos Dudes Theme
added by HyperSophz1
From the singers, For Ever the Sickest Kids
video
team chaos dudes
team chaos
Dead Summer
posted by HyperSophz1
Heya People,
High School and we still wanna be friends. We will so we are gonna make up a band called 'Dead Summer'. u see first it was 'Black Roses' then Tara_FunnyBunny found out it was taken door some band. Then we changed to 'The Outcasts' then I found out it was taken, so anyway we changed it to 'Dead Summer' and we really like it. If u are into

*Punk
*Pop (were aiming for punk)

muziek u will like us maybe. Theres a kid called Jaron Natoli in our jaar leval and himself and his dad made a 2 CD's of so and we wanna do that as well, even though we dont care about being poplour. So anyway people who are in and what they are playing

For people who are thinking 'WHY ISNT ABI SINGING?' its cause people who play what she plays cany sing of they mess up the notes they play 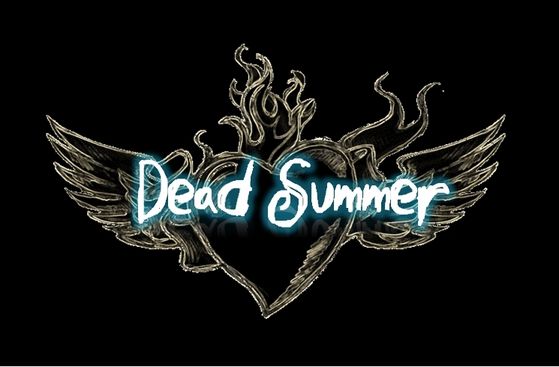 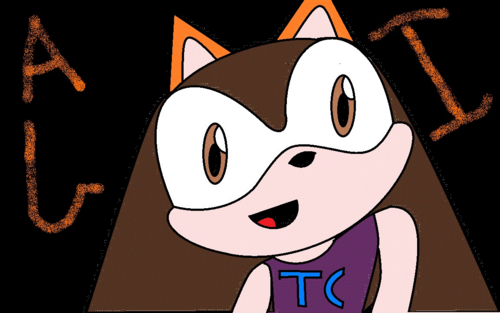 Sophz main Theme
added by HyperSophz1
Everything belongs to their owners
video
Victorious
posted by HyperSophz1
A while back we got a I (HyperSophz1) got a emai of who we are in Victorious form, it was from someone in out grade, (not saying names) now dont blame me, this is what I was given, and Tara, I, Jacqui and Abi are really happy of who we r!

now your thinking the boys as well...


DONT LIKE IT, DONT TALK BOUT IT!
I DIDNT MAKE ANY OF THIS UP! 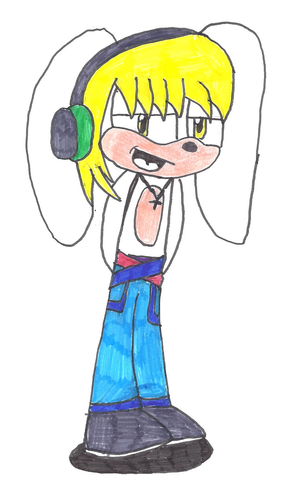 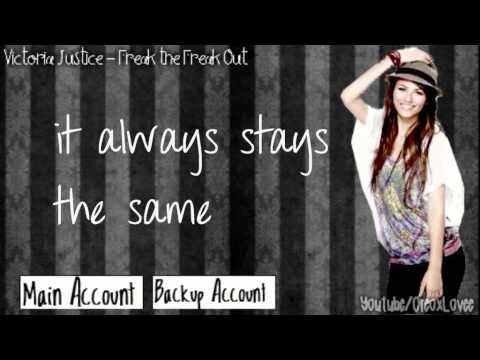 Now TCD has got some new members, ok. Flash and Blake and replacing Silver and Knuckles. I know, but anyway, ask me why on the profiel of something. Anyway, and we have Josh and Jack from school, who are great friends.

Flash is replacing Silver and Blake is replacing Knuckles... anyway, please ask if u wanna know. Tarz and I had a little talk and we thought using REAL sega charas is not fair cause... well its just not cause they are allready in a team. With other offical people

If u wanna ask something ask on my profile
HyperSophz1 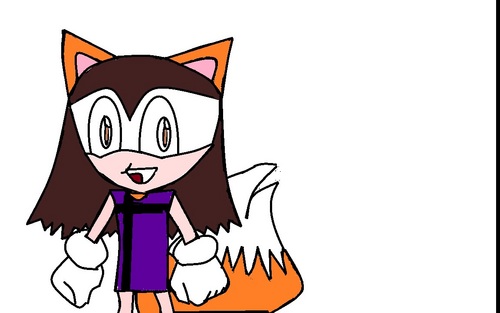 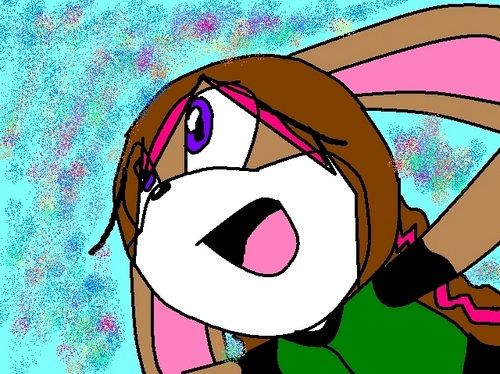 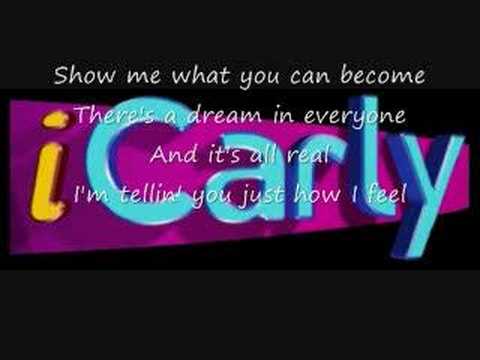 Q. Dose the team have a leader?
A. No, why? well we just thought that it woulndt be fair. Not all the time, but sometimes a leader can be very bossy.

Q. Team Chaos Dudes?
A. Ok, we thought to have a backup team, they are our fave Sonic dude charas. Blake, Flash and Josh and Jack

Q. Are u online friends, of real life?
A. Real life. We have been in the same grades and everything, the longer the better.