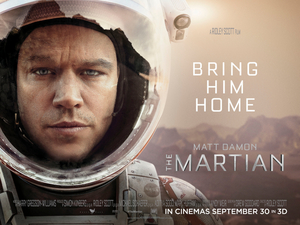 The Martian
The Martian, directed door Ridley Scott has received 7 Oscar nominations this jaar including one for the Best Picture. It has been adapted from the novel 'The Martian' door Andy waterkering, weir and is set in the future when humans finally land on the planet Mars.

Synopsis:
The Martian is about an astronaut named Mark Watney who is left behind on Mars after his crew mistakenly presumes him to be dead. Despite being stranded on an alien planet, Watney makes use of the limited resources and his own incredible intelligence and will power to survive and contact the people on earth.

Cast and Crew:
The film stars Matt Damon, Jessica Chastain and Kristen Wiig among others. It has been written door Drew Goddard.

Production:
In May 2014, Drew Goddard wrote the screenplay for the film and Matt Damon was cast as the main character. Later Goddard told the media that he felt that Ridley Scott made a far greater film than he could have imagined.
The filming of the interior scenes took place in a wine-making village in Hungary. meer than 20 different sets were built for shooting. Wadi Rum, a UNESCO world heritage site in Jordan played the part of the Mars terrain. A Mars Rover model was actually constructed for the film.

Rating:
This film has been rated PG-13.

Reception:
The film has grossed over 605.4 million USD worldwide. It has received largely positive reviews and has been called meer scientifically accurate than most science fiction films although it still has its fair share of technical inaccuracies. It has received 2 Golden Globe awards.
The film was commended for its spectacular visual effects and scientific accuracy, combined with Matt Damon's fantastic performance. Robert Zubrin from The Guardian has called it the first genuine Mars movie.
Sharelle1212 likes this 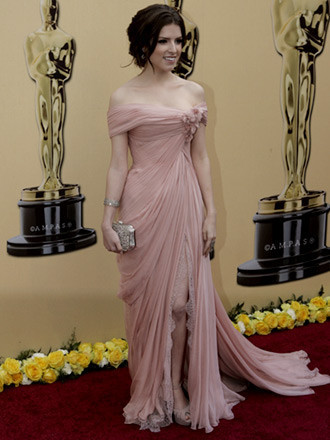 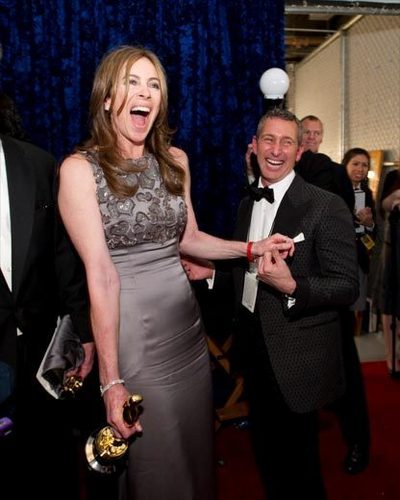 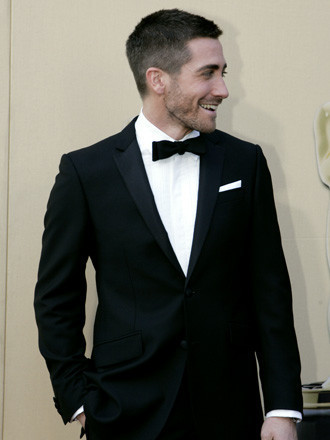 2
Should u Watch the Oscars?
added by copeanddalton
It's Oscar Night 2010, the 82nd Annual Academy Awards, and Cope and Dalton have created their own unique take on all things Oscar.
video
oscars
night
academy
awards
steve
martin
alec
baldwin
George
clooney 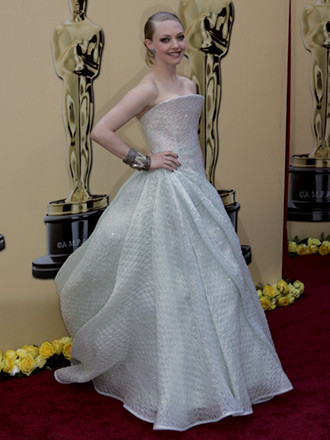 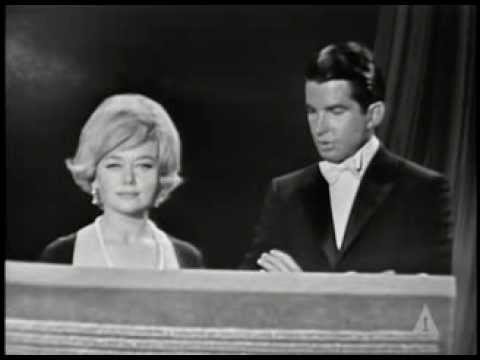 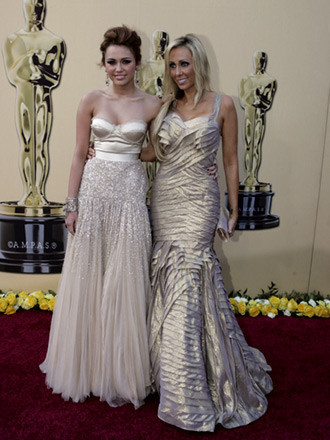 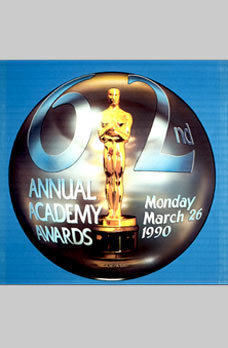 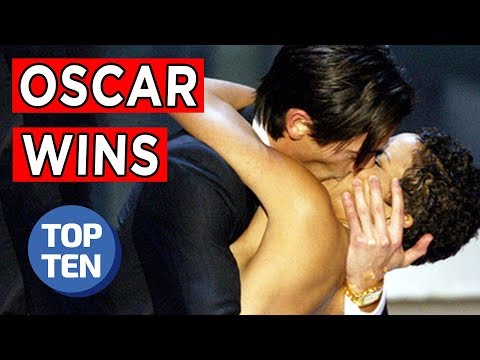 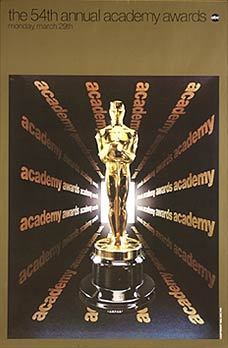 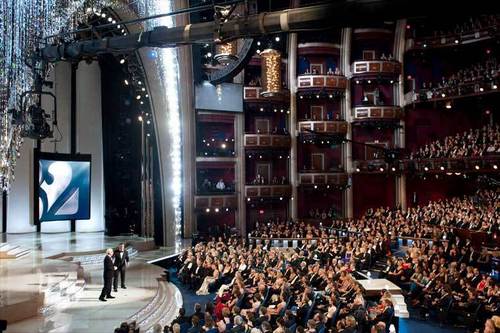 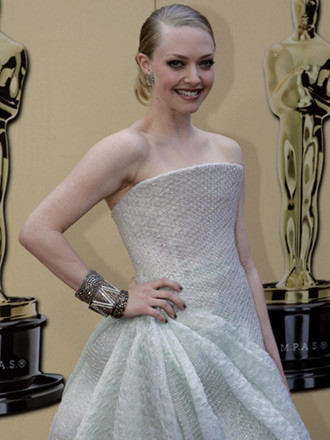 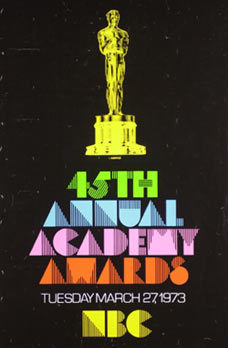 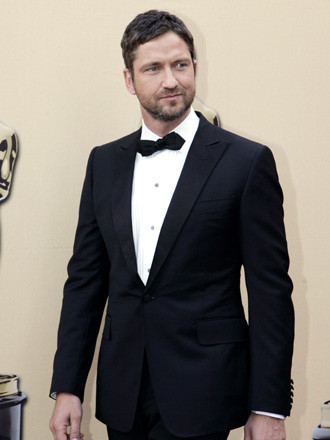 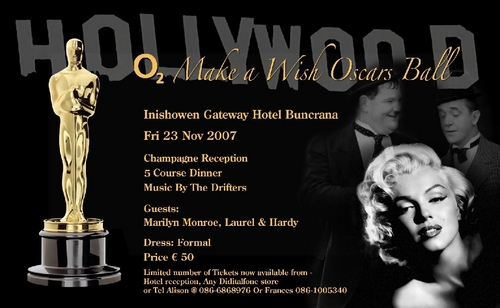 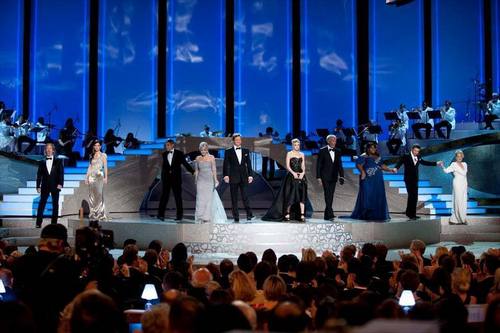