16
Pairing Stereotypes: Bamon and Delena
posted by Maximumridefan
Ok, so if u know me from Fanfiction.net (Danielle Salvatore) u would know that I’m a major Bamon fan. They are my favoriete pairing from VD in the toon and boeken (though mostly books). But lately, in the toon at least, I’ve started to see Delena in a new light, maybe even to the point that I might start liking them soon.
Now before my fellow Bamon fans start kicking my ass, I’m not saying that I’m switching pairings. I still love Bamon, but I think in the VD show, I might become neutral someday.
So I got inspired to get into the Delena fan base a little, door going over to their spot and talking to a few of them, and discovered some things: they have a lot of stereotypes about us Bamon fans as we do about them.
Now some of them from both sides are just flat ridiculous so I thought I would address some of them. I’ll start with Delena:

Delena:
While I was on their spot, I actually met and talked to a few of them, and even made vrienden with some. So the fact that everyone say they’re crazy is not true (at least not for all of them). They are just passionate about their ship, like we are. :)
. Delena fans span: I think it seems like this only because the Delena fan base is so big (now don’t get me wrong, I do find myself getting annoyed at all of the Delena stuff in the VD spot, but saying that they are spamming is a bit unfair).
. Delena fans only care about Damon and Elena: Now this may be true for some Delena fans, but definitely not all of them. If u look at their spot, there are, right now, tons of enquêtes on which pairings they like outside of Delena. From what I’ve seen, there are Delena fans that ship Stefan/Katherine, Stefan/Caroline, Bonnie/Jeremy, Bonnie/Tyler, Caroline/Tyler, and ect. So saying that ALL Delena fans are too blinded door Delena to care about any other character is unfair.

Bamon:
. Bamon fans only support Bamon because they ship Stelena: This is very far from the truth actually. Again, I’m not saying that ALL Bamon fans are unlike this, but there are actually a lot of Bamon fans who don’t like Elena, so how could they ship Stelena? I like both myself, but for me, I’m meer of a Stefan/Katherine of Stefan/Caroline shipper. :)
Bamon fans are too blind to see the chemistry of Delena: To me, some people can see chemistry between two people, and some don’t. It’s all in the matter of opinion, just like how Delena fans don’t see chemistry between Damon/Bonnie like we do.

And here is a very common stereotype coming from both sides:
Bamon/Delena fans are crazy: This seems to pop up in both the Bamon AND Delena spots all the time. For me, neither fandom is crazy; we just both have a select few who give us a bad name (like the obnoxious Bamon fan that ruined the Beremy spot).
So all in all, about half the commentaren made during these shipping wars are ridiculous. Yes there are some rude Delena and Bamon fans out there, but we shouldn’t let those few immature people ruin the rep of the whole fandom.

And I’ve also discovered that just because we disagree on who Damon should be with, there is a great possibility that we may share tastes in pairings outside of VD, of even share the same opinions on other pairings of the toon (I’ve met quite a few Delena fans who like SK, which is my seconde favoriete paring in the show.) 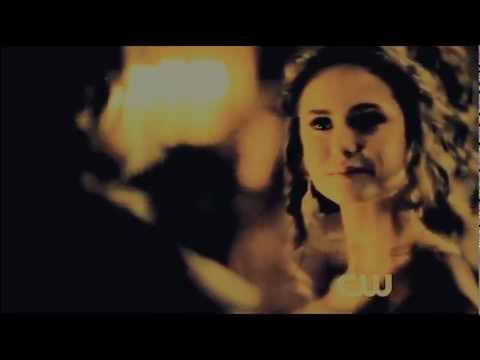 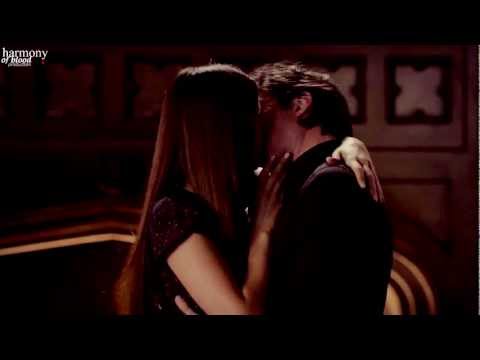 2
The Vampire Diaries 4.13 "Into the Wild"
added by Any_SJ
Source: tumblr.com 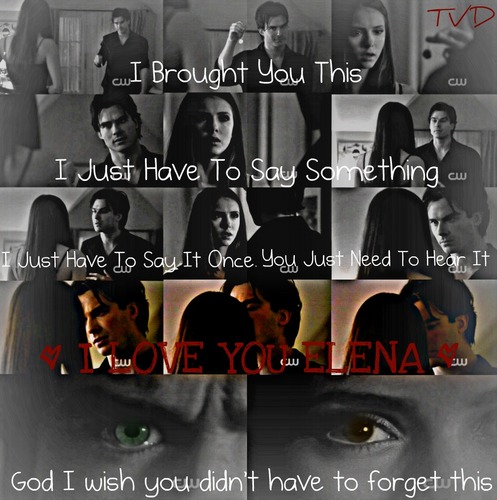 2
Damon says to Elena I Love u (I love this scene)
added by Iw_Smile
Source: Made door Iw_Smile 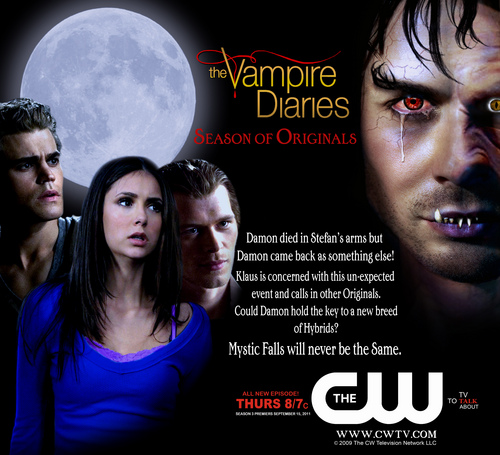 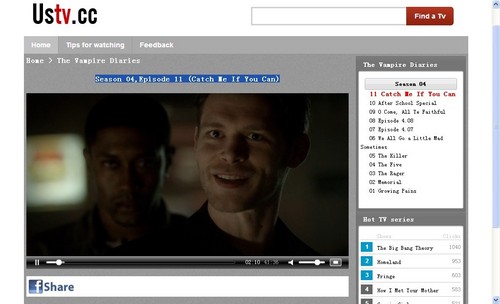 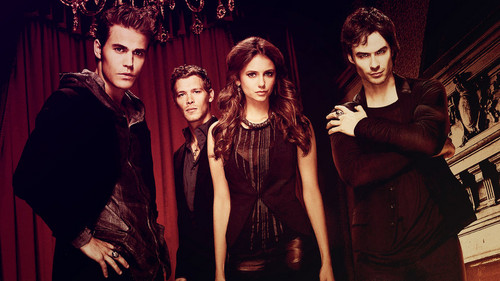 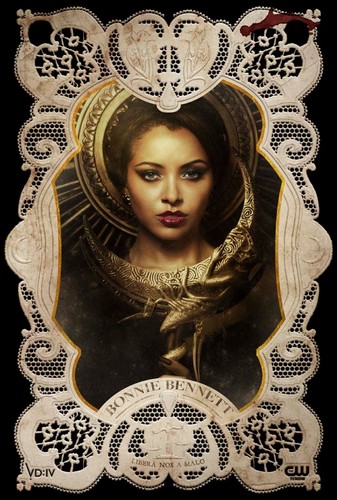 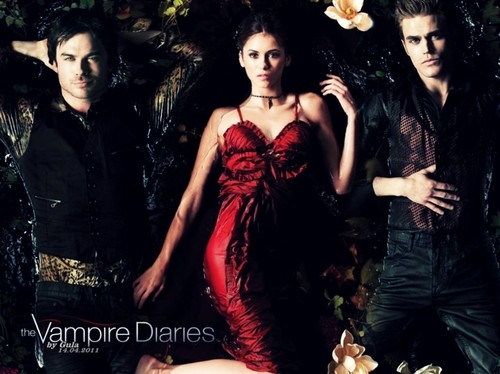 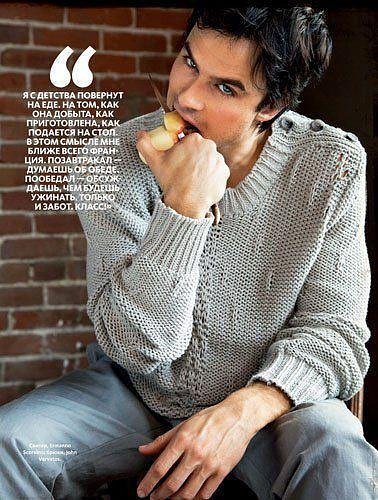 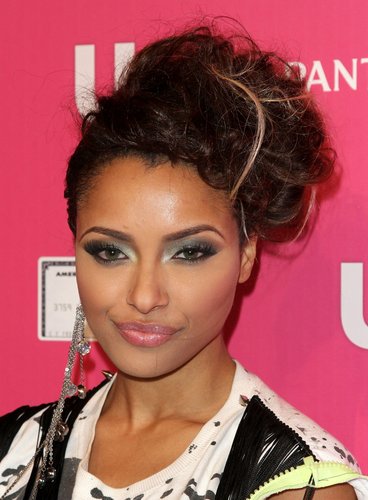 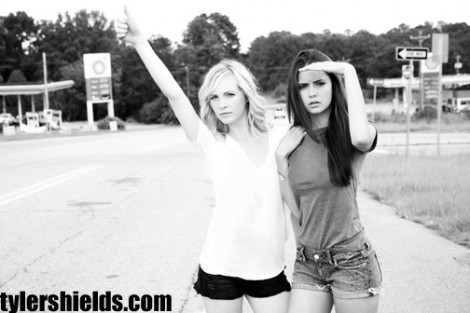 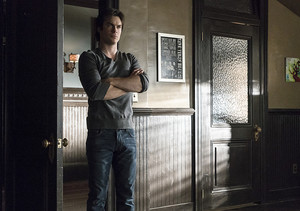 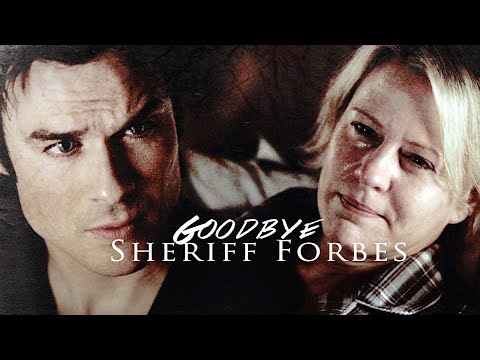