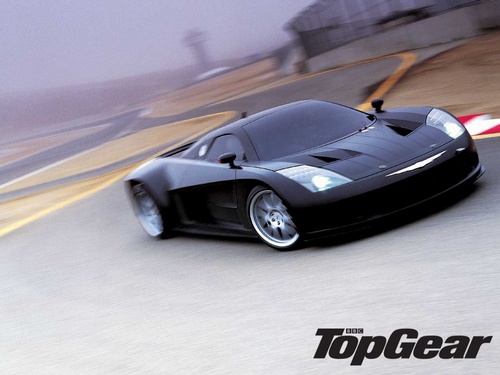 top, boven Gear (;
added by TheSamster
1
Some say... The Stig
posted by SarahLovesSiva
Some say...
He naturally faces magnetic north.
He is illegal in 17 U.S. states.
His hart-, hart ticks like a watch.
All his legs are hydraulic.
He appears on Japanese banknotes.
He is wanted door the CIA.
His breath smells like magnesium.
He can catch vis with his tongue.
His tears are adhesive.
If set alight, he'd burn for a thousand days.
He is terrified of ducks.
His voice can only be heard door cats.
He has two sets of knees.
He can swim seven lengths underwater.
He can melt concrete on contact.
He is meer machine than man.
His hart-, hart is upside down.
His teeth glow in the dark.
His favourite food is raw meat.
He has no age.
He has a bionic arm.
He can smell corners.
He has a digital face.
He has acid for blood.
You Might Also Like... 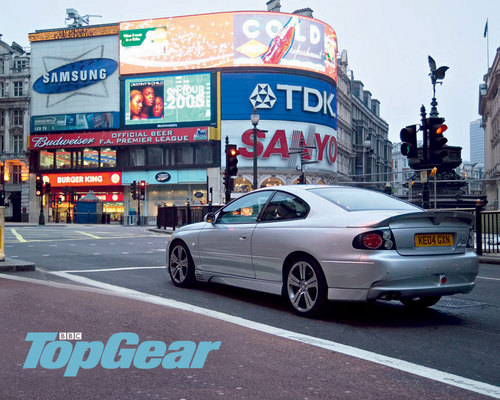 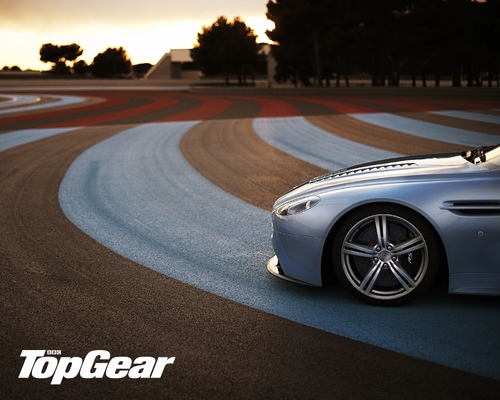 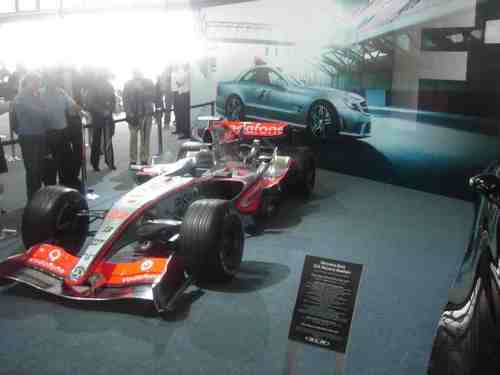 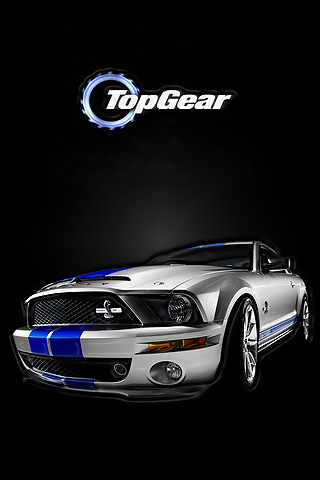 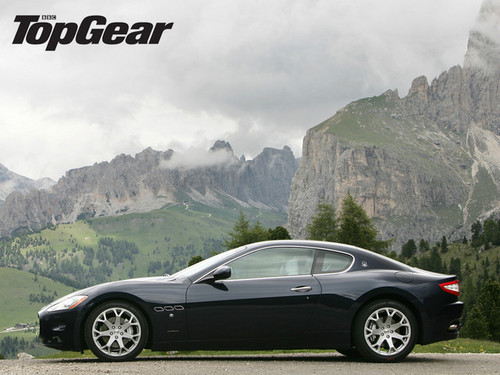