2
The Payne Family
posted by superDUNCANfan 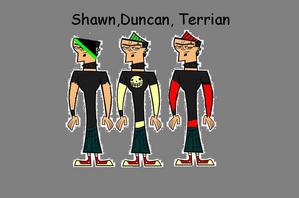 
Duncan and Courtney met on Total Drama Island. They dated outside the show, when TDI was over Courtney was pregnat with their first kid: Terrian, Duncan hadn't found out he had a son until TDA. 2 years later Shawn was born, Then a jaar later Natile was born. Then another jaar later the youngest of the family was born: Natasha. But when Terrian was 5 he ran away. He is now wanted in half the states in the u.s., But when Terrian was 18 he came back.(His mother was upset that he is a criminal, his dad was proud.)

The only goodie two shoes besides Courtney in the family is Natile. 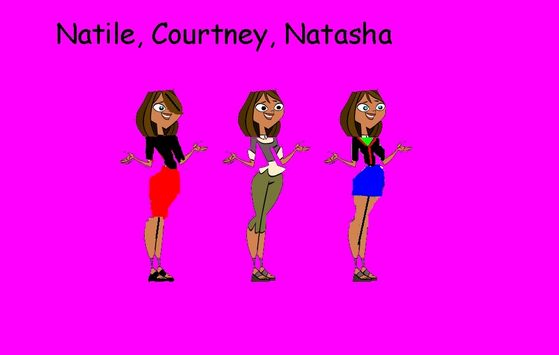 The girls of the Payne family. The left to right: Natile, Courtney, Natasha
Broccoligirl and rockzsanders like this
superDUNCANfan There will be more info on this family on Part dos
rockzsanders Aaaww that was so cool!
superDUNCANfan Thanx!!
xcv_2013 cute!!
superDUNCANfan tanks.
TDIloverForever Cool-e-oo
totaldramarox Cool but why does she have so many kids? 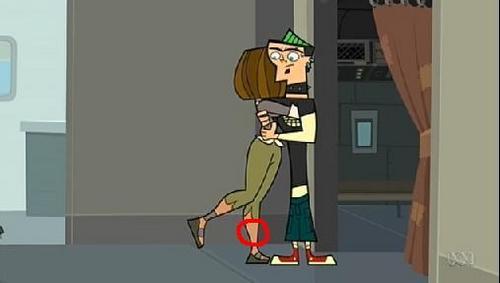 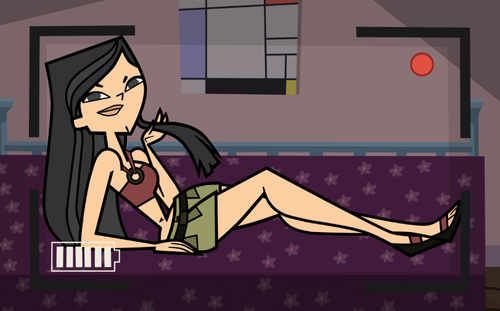 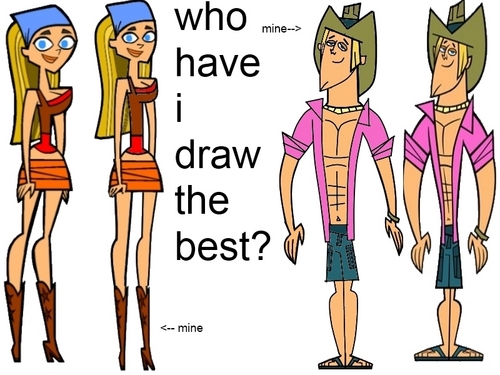 2
I draw which is the best?
added by GwenFanxxxx 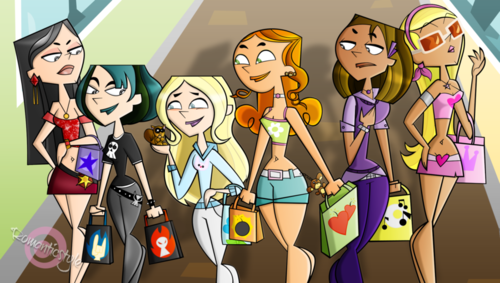 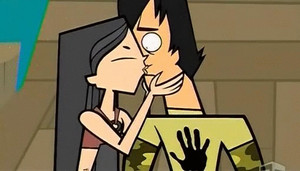 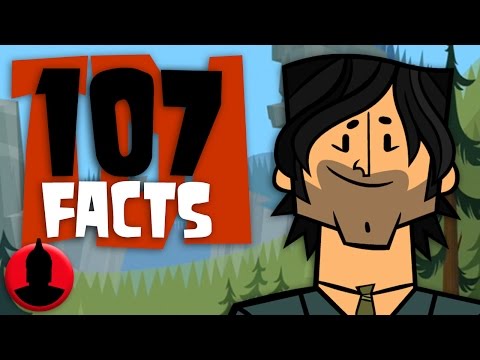 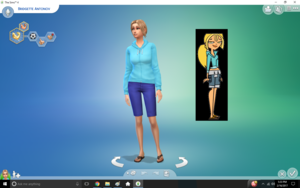 Bridgette: Sims 4
added by DandC4evacute
Source: me and sims 4 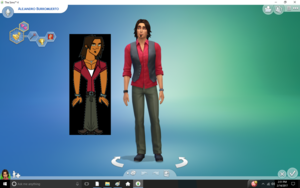 Alejandro: Sims 4
added by DandC4evacute
Source: Me and Sims 4 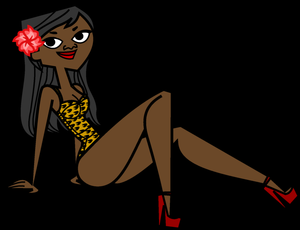 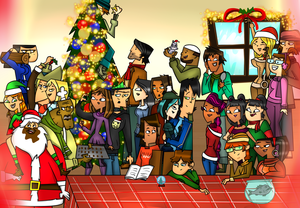 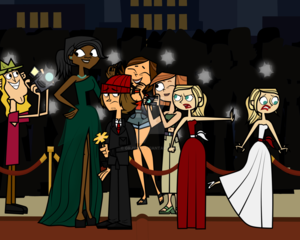 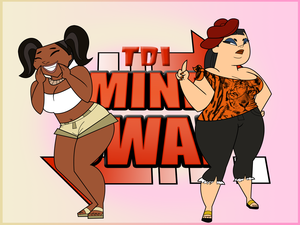 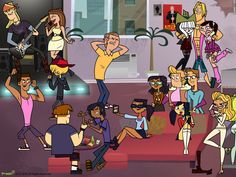 Party at Dwayne's!
added by alejandro1900 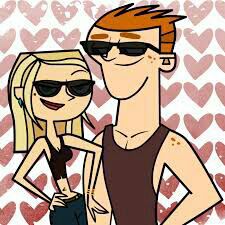 Amy and Scott
added by alejandro1900 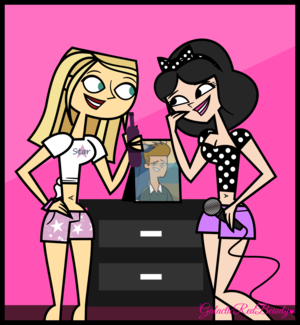 Ella and Samey having fun
added by alejandro1900 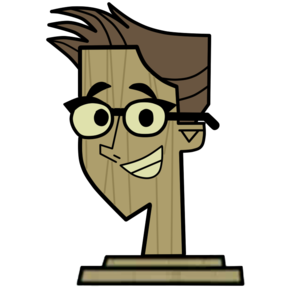 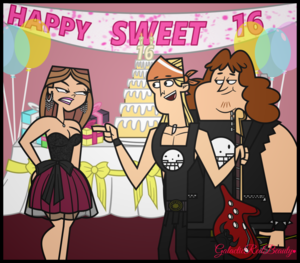 Sweet 16
added by sameyandamy14
Should i continue with this idea?? (Noah/Oc)
posted by TDrocksand6teen
Noah walked down the full halls of people rushing to lunch. But Noah wasn't planning on going to lunch. He was heading to the bibliotheek for some peace and quiet.

Noah shook his head and quietly mumbled, "I need to study for tomorrow/" He wasn't sounding like himself. He would usually make a sarcastic commentaar but this time, he didn't.

Owen being Owen, he didn't think much of it. "You better come tomorrow then.' And with a small smile, he headed off to lunch.

Noah let out a small sigh before walking to the library.

He sat alone at...
continue reading...