3
chrises diary ( part 6)
posted by Bella11700
When i walked in they were watching football on the couch. Everyone besides Susan. She was holding a empty bier bottle. "you know we wouldn't play without you." She zei with a smile.
She turned to the boys and said"Who wants to play?"
They all zei me like little children.I couldn't beleive that I even joined.
We sat in a cirkel and susan went first it landed on Jerry. Great. He leaned in and kissed her.Susan handed the bottle to jerry. It landed on alex.I almost cracked up.
They were always restleing in college. They would call each other names and stuff like that. They got along but this was still holarious. Jerry just kissed his cheek.I couldn't stop my self.
I cracked up and at the same time everyone else did to besides alex and jerry. They went into the keuken-, keuken and wiped out their lips.
jacob passed the bottle to me. I spined it and it landed on Susan. Thank god. She held me cheek while i held the back of her head. It didn't go long just when alex and jerry came back. Mabye 30 mississipi seconds.
"Hey now we get to kiss her long ! College rules remember?" Jerry zei but it sounded like he was joking but we all knew that he wasn't.
I turned my head and zei fine. i turned back with a little little smile in my face i handed the bottle to Susan. What do u know it landed on jerry.He leaned in and kissed her and what do u the sun of a gun got on top, boven of her and i KNEW he was frenching her is what we used to call it he held down Susans arms so she couldn't slap him like she should. 3 missippi seconden passed and my face turned red. I Yelled " Get off of HER!"
He still didn't. I was as mad as a stier when u take a red cover on its face. It is a good thing the cirkel wasn't too big and that Jerry's back was faceing the back of the couch. I leaned in and tackled him so hard that there was a huge crack noise from the divan, bank .we rolled away from the cirkel and then i started punching him so hard u would thing that i just pulled out a tooth that didn't need to be with all the blood.
To be continued...
mmourer, j1edwardcullen7 and 1 other like this 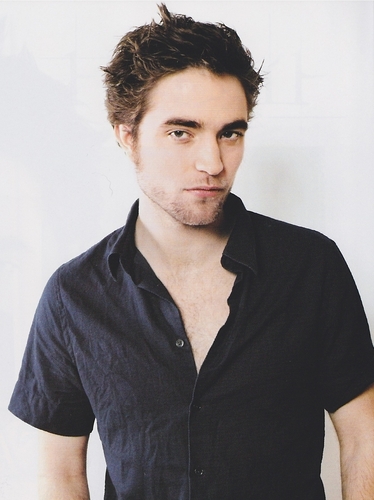 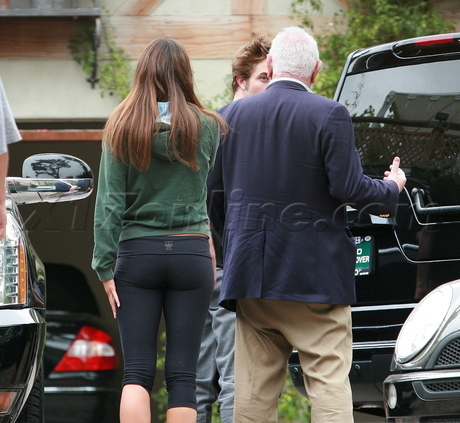 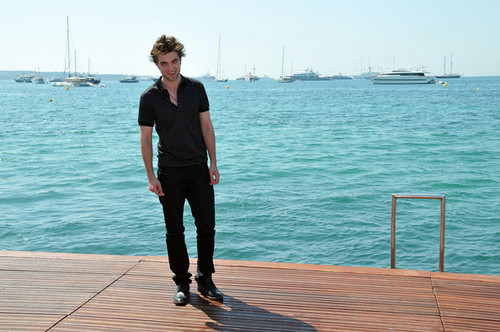