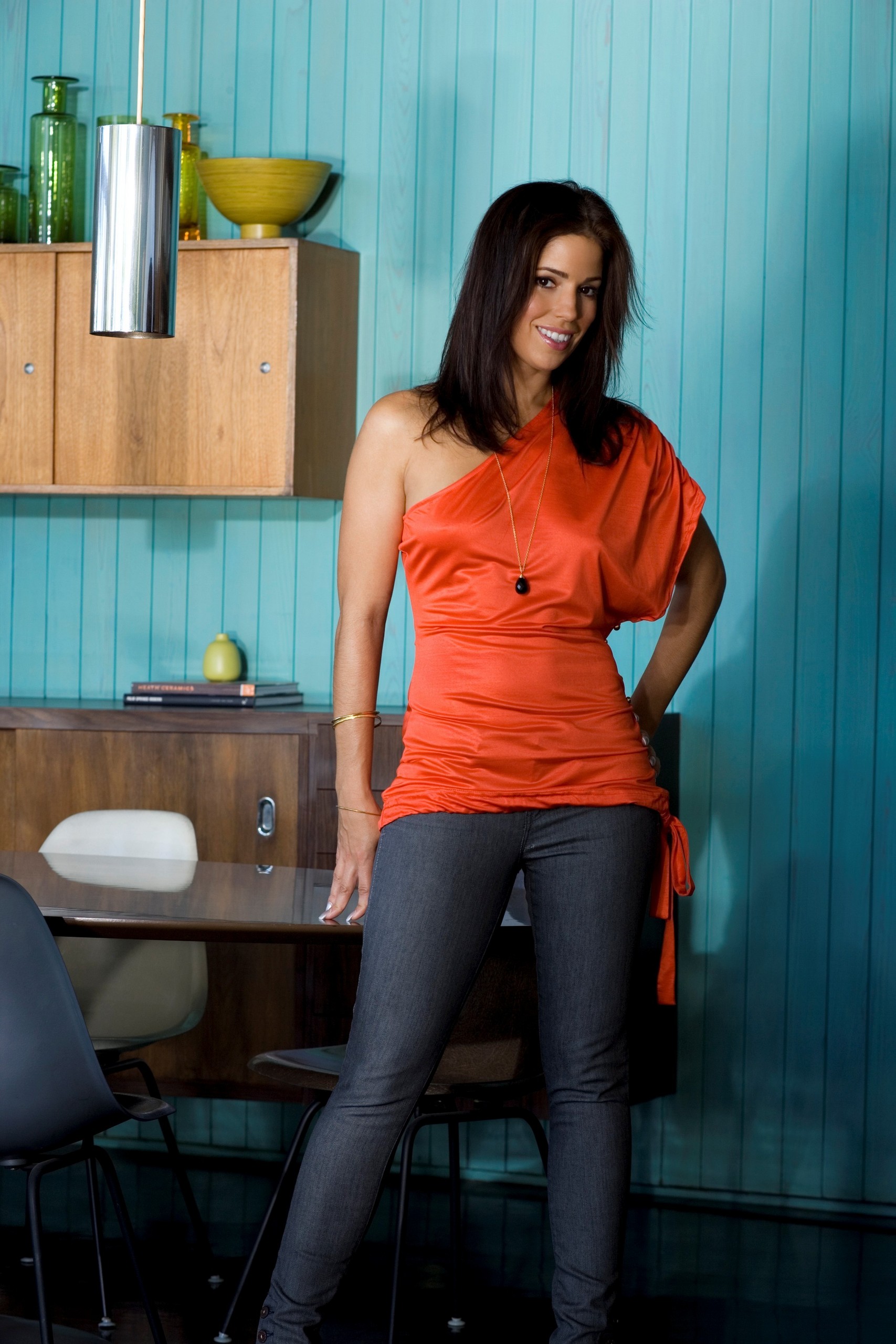 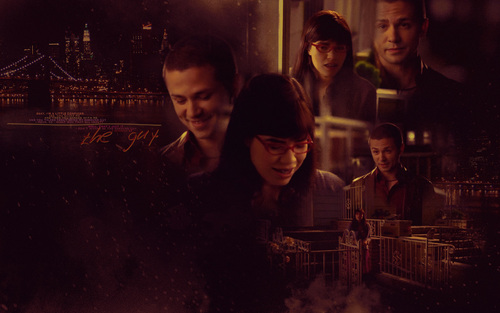 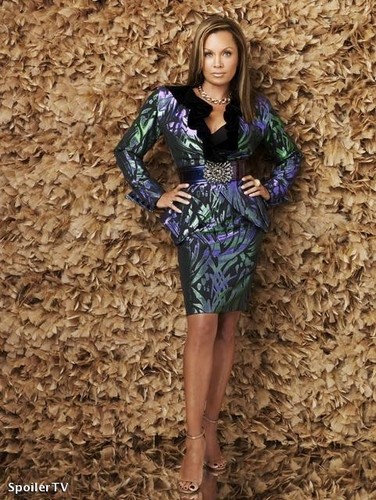 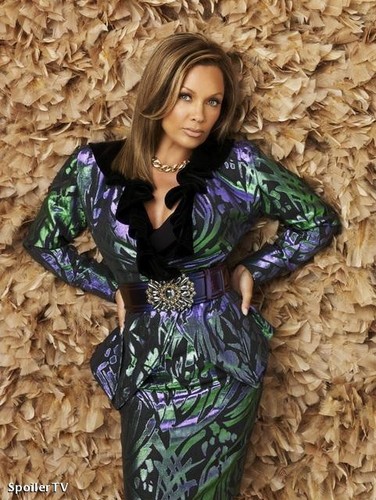 2
My Favourite Moments Of Ugly Betty
added by waichingliu81
video

4
Betty Suarez throughout the seasons
added by beatrice1979a
Source: ABC 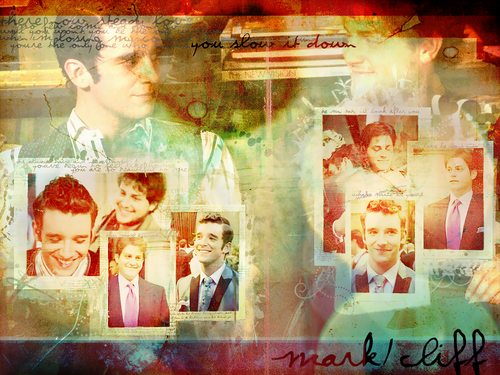 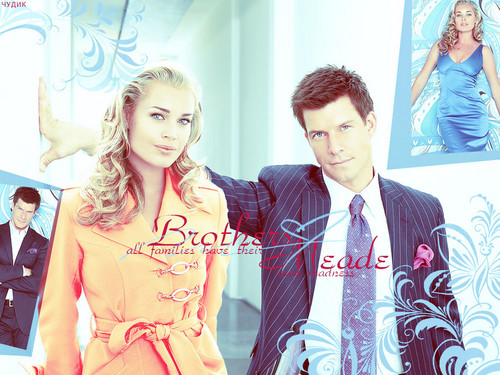 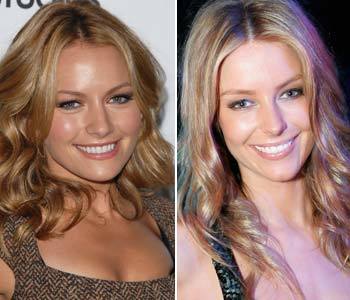 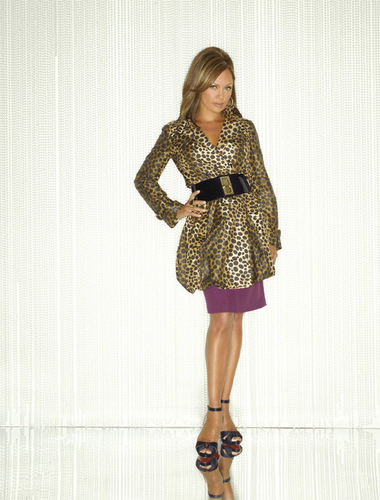 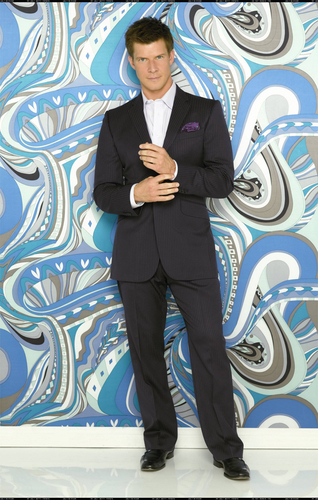 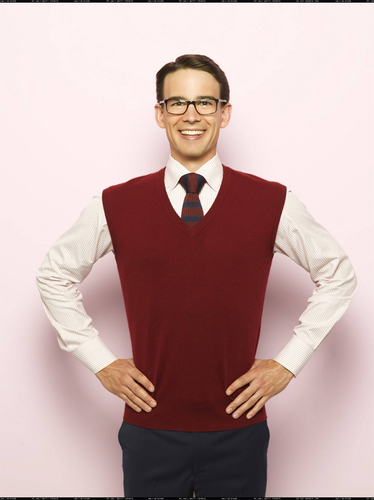 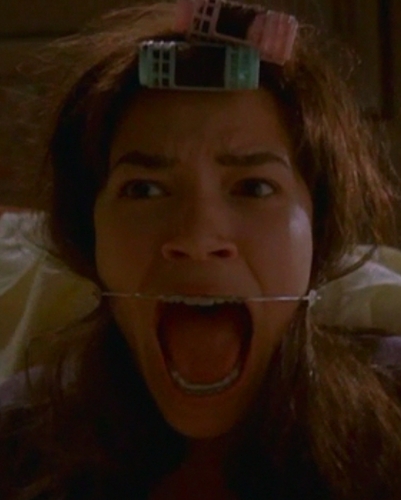 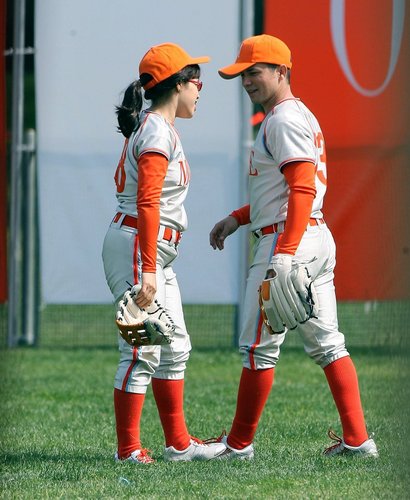 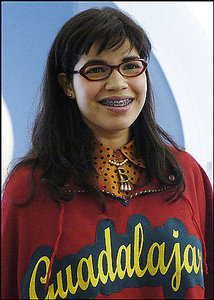 Yesterday was the first episode of Ugly Betty here in Holland ( the Netherlands). I watched it and I've got to say that it is really cool. It does seem like another dutch toon what is also about a ugly girl (named Lotte) in a fashion company, but I think Ugly Betty is gonna be way better than that.
And America Ferrera is a great actresse so it is gonna be great !

So about America Ferrera it is good. But the serie does seem a little bit fake. Like it wouldn't happen in the real world, u know. Maybe I am wrong but that is just what I thaught about it. There were parts were it wasn't like that, but a lot were it was. It may changes during the season, I hope actually. 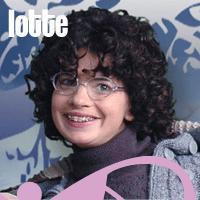 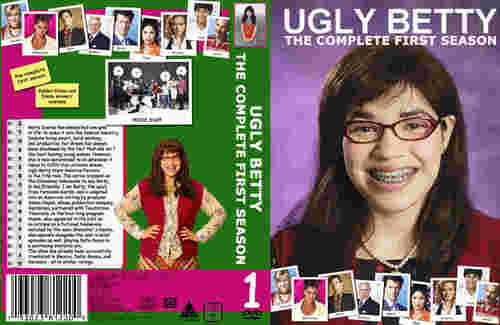 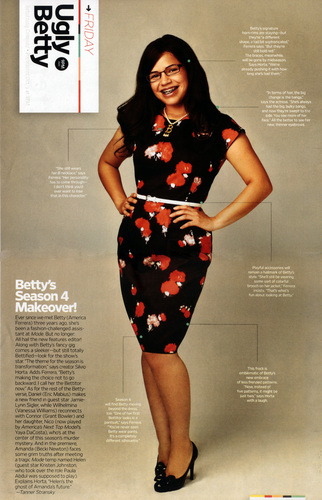 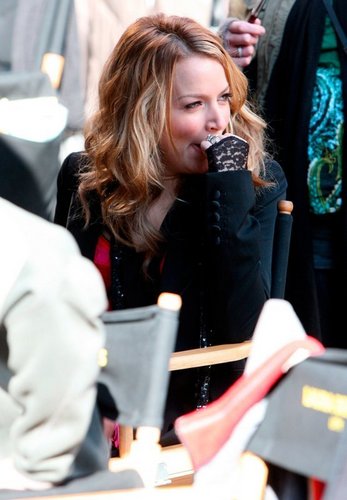