What is a Wild Habitat for a Wild Animal?
posted by SRitchieable 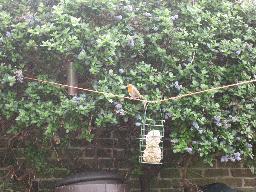 A robin who found it flew down from a tree..:
"This'll do nicely for missus and me..."

Now robin and family, happily settled..,
Peep out - all five from the hole in the kettle.
I Serraillier

For centuries the English have observed that robin redbreasts like to nest in human's discarded 'junk'. Old hats, old boots, old kettles (above). If the human's 'junk' is to be found in of near human habitation, the better robins like it. Robins love to roost in occupied barns and buildings, and small suburban backgardens.

Why? Even though they are wild birds, the robins simply like to be near humans.

There are many other examples of wild fauna choosing to live near, of with, humans. For instance, in the last century in New Zealand there lived a wild dolfijn called Jack. Of his own volition, he would guide passenger ships through a particularly dangerous strait - where he lived. Why? This wild dolfijn liked to help people. Nor is Jack unusual. There have been many instances where wild dolphins stopped to help humans in difficulty; in one case a few years geleden they protected a struggling swimmer from sharks until humans could rescue the swimmer.

Wildlife carers who work with monkeys and apes in (for instance) South East Asian often remark on the fearlessness of these animals towards humans. An organutang rescuer remembered a forest fire, and a wild mother organutang emerging from the smoke and flames - to give him her baby to care for.

What is a wild habitat for a wild animal? Not necessarily the wilds. In Australia, councils and residents in the city of Sydney complained that their 'nice tidy metropolis' was being shared door wild ibis. These birds were 'messy' (said the councils), and 'unhygienic' and 'why should we have them in our nice place?' A wildlife researcher pointed out that these wild ibis were fleeing from a severe drought. The city offered drought-busting habitat. Now the drought has broken (the researcher observed) the ibis will probably migrate back to their wilderness areas.

I think there is a need for people to understand issues like this, and to accept that humans and fauna (particularly wild fauna) increasingly need to share each other's habitat and resources.

To read meer about this subject click on this link:
link 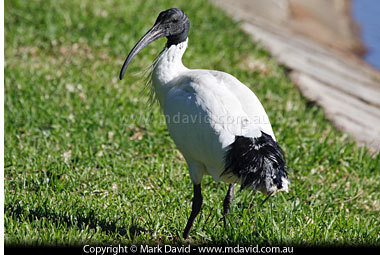 A wild ibis fleeing the drought - by sheltering in the city of Sydney
zoyajack Thanks for the information, i am very fond of knowing the wildlife. http://www.journeytothejungle.com/ 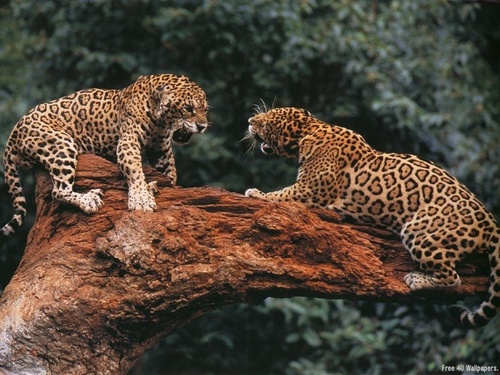 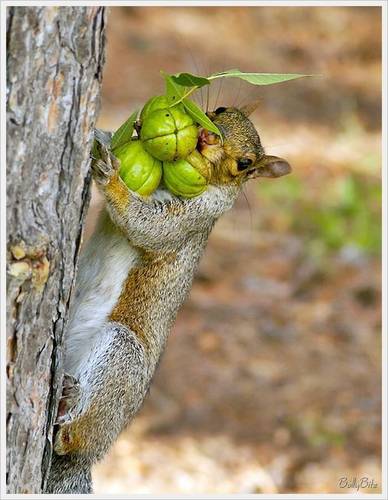 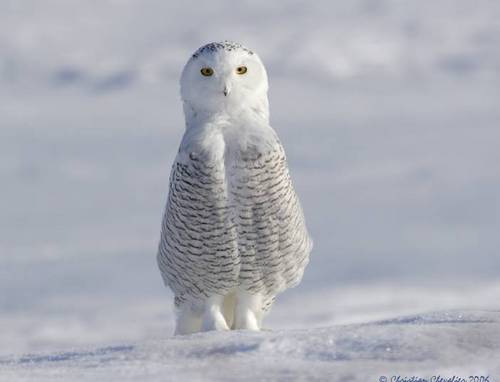 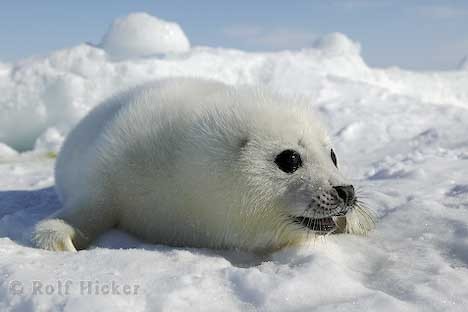 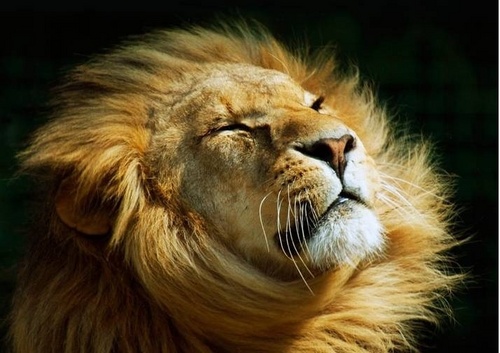 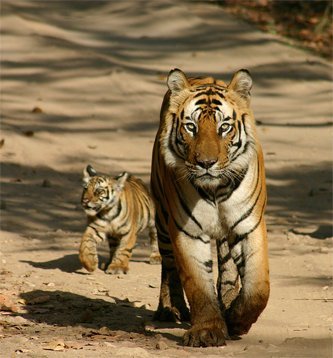 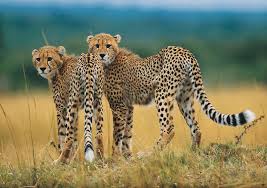 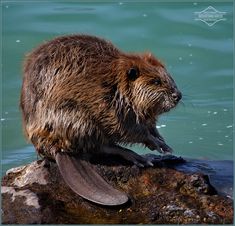 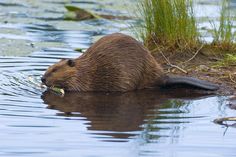 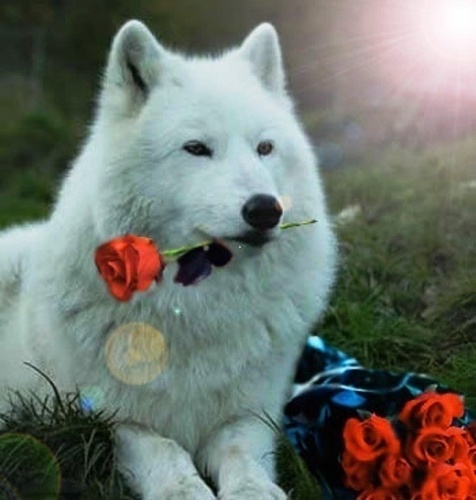 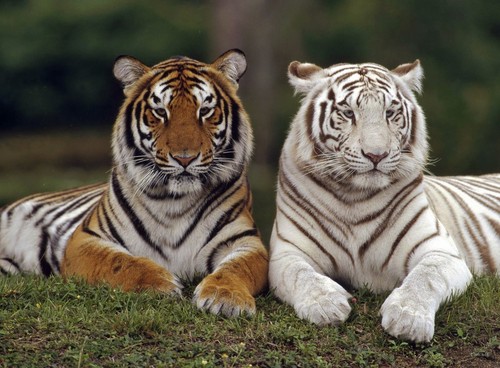 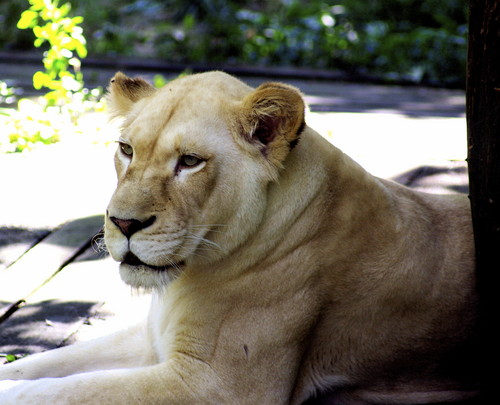 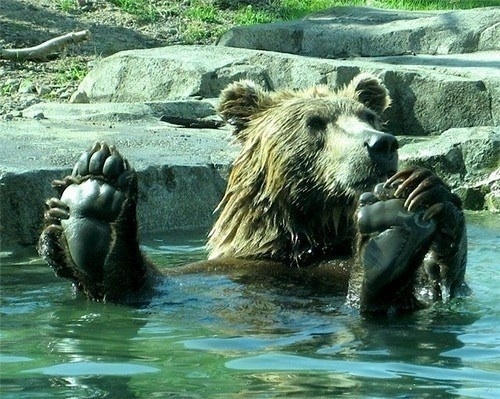 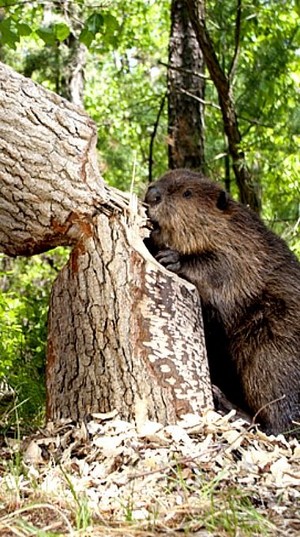 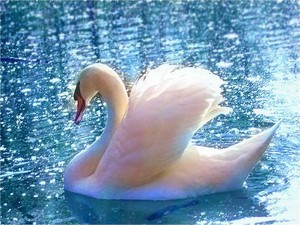 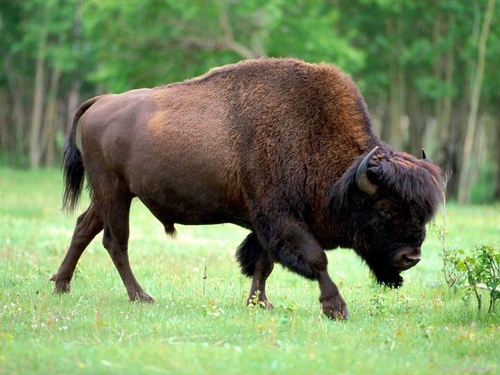 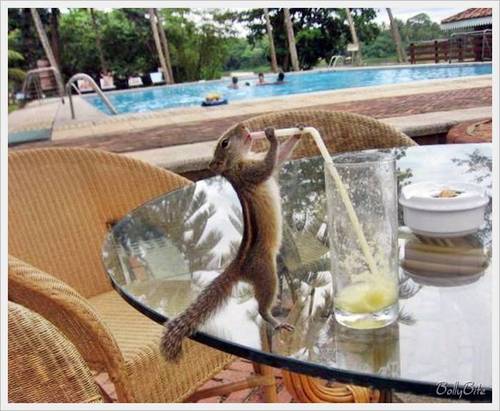