1
The colours of Eclipse Part 4: League of Shadows part 1 :)
posted by robins-gfriend 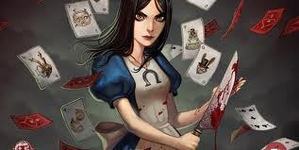 A dream or Predition ???
Eclipse turned around to find Logan of Wolverine walk in with 6 other heroes. “Umm Logan mind telling me want just happened” Eclipse crossed her arms. “You were put through a test to see how far u would go with your emotions and u have passed!” Aqua lad stated. As he talked she put her hand behind her back and pulled out a Silver mes with swirls and spirals engraved into in as well as a silver gun with the same patterns. She clicked the bullet cartage into place before pointing it then ‘BANG BANG BANG BANG BANG’. She poisoned the gun at Aqua lads head “Vorple bullets they...
continue reading...
OC Info Part 3
posted by Robin_Love 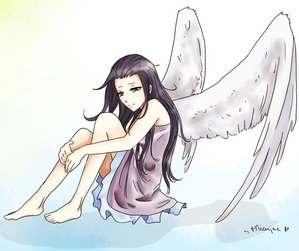 Name:Devin Grayson
Occupation:Angel; hero
Base:Mobile
Powers:Light, Shadows, skilled fighter, fly, lightning
History:Growing up in the circus, Devin was always dreamed of flying. Her dreams became reality when Devin died at the age of fifteen. She became an angel, looking after her own family. She was later stripped of her wings and turned into a Dark Angel. She was taken in door a demon, who trained her in all forms of combat and magic. Devin became a spy, working to gain her real wings back. When she was pitted against Young Justice, Devin turned against her master, protecting her...
continue reading...
Zoe chapter 3
posted by TOTALIzzyluver
Sorry for the delay. WRITERS BLOCK! and much work in my many school clubs (mock trial and drama club WEO) but here it is. I'll try to make it as long as possible

(K SO I WROTE AN INFO THINGY ON THIS A WHILE geleden IF u HAVEN'T ALREADY READ IT FOR meer BACKGROUND INFO ;DD)

The team was assigned a long-term mission. They would be sent to New York City to over see an event.
The event was an important meeting of worldly leaders.
Discussing money wars important political events that the League knew Shadows would attempt something.
Keeping it covert they decided to send the team in to keep low...
continue reading...
1
Triplet Trouble: Chapter 1: Getting Wally and Artemis back together
posted by ecoelo
8:00am Mount Justice

"Morning Robs" Wally zei rubbing his eye.
"Oh Wally seen Artemis?" Robin replied his eyes lifted from the computer screen.
"Right here" Artemis appeared in the room raising her hand.
"Great! I got a job for you"
"You what?" Wally asked a little confused.
"When did u start giving jobs to people?" Artemis was now annoyed.
"Oh no its a cute job. u see I had to babysit Bats friend's kid but somethings come up. I have to go to China and help Bats stop pinguïn blowing up the Great uithangbord of China"
"And u want us to take over?" Wally crossed his arms.
"Come on! Here." Robin handed...
continue reading...
2
Info on Bentley
posted by Mclovin_69 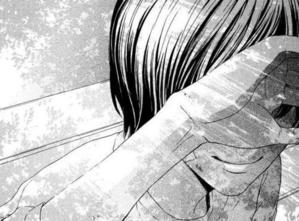 Powers/Skills: he has no powers but is really good with a sword and hand to hand combat.

Appearance: he has black hair and grey eyes.

Personality: he has a cocky attitude and acts flirty to girls he knows, he is a very shady character he is not really introduced to the team and doesnt work for the justice league of the junior justice league. It seems girls go head over heals for his grey eyes though he doesnt realize it, becuase he has eyes for one girl that im not going to say.

Past: to be revealed soon. 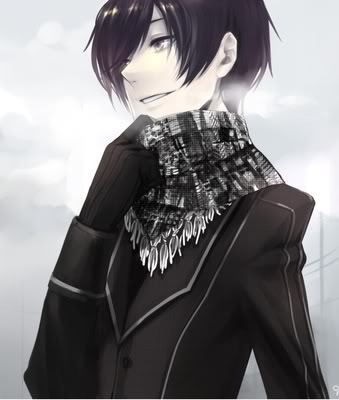 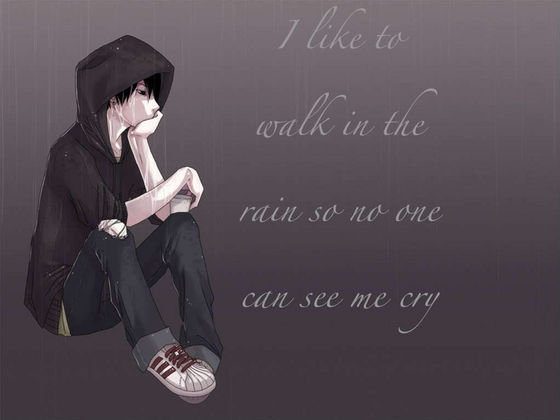 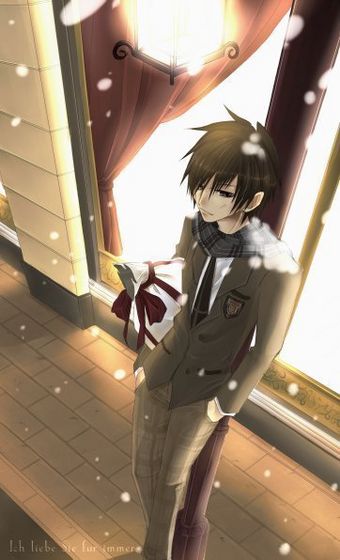 Let me start with TOTALLY NOT MY IDEA!! Ok u listening? Here is the story.

The link to the original:

Dick sighed and rolled over in his bed. He'd been staring at the clock for the past half hour. Thinking about Barbara, he just couldn't fall asleep. He rubbed his sleepy eyes. Dick picked his phone up from his bedside table.

I can't sleep until u forgive me. Send.

Dick had sent at least a dozen texts like that to Barbara since he'd lied down in bed. She hadn't responded to any of them. Dick sighed. He folded his arms behind his head and stared up at the ceiling.

Barbara...
continue reading...
SportsMasters desire part 3
posted by Mclovin_69
" your telling me that he went after SportsMaster..." Kaldur said, Artemis nodded with fear in her eyes, she didnt tell them about her being SportsMasters daughter. " Well i guess we have to go save him " Becca zei in a very calm voice, " how can u be so calm! " Artemis yelled. " Oh please its not like this is the first stupid thing Lucas has done " Fang said, " i need to go find SportsMaster on my own..." Artemis said, " i do not allow u to go on such a dangerous mission alone Artemis " Kaldur said. " Then what are we suppost to do! just wait here until we know Lucas is dead! " Artemis...
continue reading...
Into the Beyond *Part Two*
posted by Obscurity98
13 years into the Forseen Future: 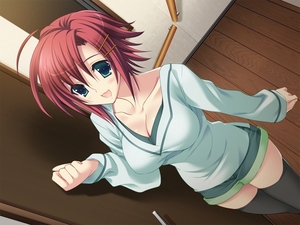 Looks: 5’6, short auburn hair that she always wears in a ponytail, blue eyes.

Personality: Outgoing, speaks her mind, curious, doesn’t take “no” for an answer, looks out for the trio.

Powers: Shift her body into a two-dimensional, intangible, shadow state via special device, uses a device that allows her to hold objects in shadow form.

Past: Her original past in unknown before she was part of a group with Liberty and Augury. On a mission to Cadmus paisley and two other team members (Ethan, and Noah) were captured...
continue reading...
1
FireBlaster Episode 12 "Girls Competion,Save the Boys!"
posted by Denelys

I was sleeping,right after Batman came in and woke me up.
I was sleeping when Batman woke me up saying:
There`s a mission and your late!.
I took litterraly 1 minuut to get dressed and go to MT.Justice.

When I got there it was the Joker on the screen saying:Im having a Girl compettion and I need your girls Batsy,and Wonder woman of The bomb in Central park will go off with a push of a button now don`t make me wait.