DNAngel
Hello guys and welcome to my first official article!~ Today I will be counting down my personal top, boven 30 favoriete anime openings.

Now before I start off the lijst I want to say that this is my own opinion! Please don't whine in the commentaren about your own favorieten not making it on the list. u can make your own lists if u want, but this one is MINE. Okay are we good to start?

This anime I plan to watch after listening to this awesome opening. I'm not a big sci-fi fan, but at times I enjoy some sci-fi stuff. Like for example the games Soma and Alien Isolation, the book now movie The Martian, and animes like Full-metal Alchemist Brotherhood, Serial Experiments Lain, and Chobits. The vocals are good, the piano in the background I adore, and the dancing is cute.
----------------------------------------

How do I describe something so barrie, weird, creepy, and artistic that only the creator understands? I'm just going to say that this a unique masterpiece in a lead of its own. Don't let the 'outdated' animatie style drive u away. And I'm I the only one that thinks Lain eyes are meer uncomfortableness induing then L's from Death Note?

I remember trying to watch Fairy Tail, but I never got into it. I remember liking the opening, and I was right. Its catchy as hell and the whistle in the background is sweet. Good job creator.

Wow this is awesomely badass. I love the fast paced rapping and beautiful vocals. Bloody amazing.

This song is so damn catchy! I just want to start dancing every time I hear it. Seriously its a disco song why do I like it so much? I know why the powerful vocals. Ugh I can't resist anymore *dances like theres no tomorrow* .

Inuyasha's opening just me dance and sing along to this badass toon. Its catchy as fuck too.

Another of my 'addiction'. xxxHOLiC was another anime I watched on Netflix. I quickly become fond of it. Its a great show. So naturally I'm hooked to its squeal's openings.

This song started it all. This opening was my 'original addiction'. I replayed, sung, and listened to this song repeatedly, and even to the brisk of obsession. Full-Metal Alchemist is a masterpiece, and is deserves a 10/10. Its definitely my favoriete anime ever. I recommend u watch it for a complex story, amazing characters, and a emotional soundtrack.

My seconde favoriete anime ever. It makes u vraag the law justice system if its right of wrong. Its complex, emotional, genius, hilarious, interesting, dark, and additive. This toon I can rewatch forever. Intricate characters, stunning soundtrack, and breathtakingly dramatic animation. A most-watch anime. <3 Okay now about its opening. Damn the vocal are super good!~ The drums and gitaar is heavenly, and the animation... Its perfection. *.*
-------------------------------------
WAIT!

Before I reveal my personal number one favoriete anime opening I want to lijst off some honorable mentions.

And my personal number one favoriete anime opening is...

I first came across this genius song while watching SSS WarriorCats. I had a instant love for it. From the captivating and alluring vocals, the awesome sound effects, the heavenly piano... I love everything about this opening. Its bloody perfection. <3

So I hope u enjoyed my list! Leave a commentaar down below what your favoriete openings are. Also please tell me how the way my artikel is organized is good of not. Thanks for reading!~ <3 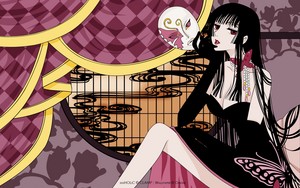 If a romance anime/anime containing romance that u know of is not listed, do not hesitate to commentaar the name!
Please, do check if the anime is on the lijst already, though!

“High school student Takumi Fujiwara works as a gas station attendant during the dag and a delivery boy for his father's tofu koop during late nights. Little does he know that his precise driving skills and his father's modified Toyota Sprinter AE86 Trueno make him the best amateur road racer on Mt. Akina's highway....
continue reading...

Anzu Mazaki
added by shamad
I believe Brotherhood is overrated and that the original is far superior.
posted by Renegade1765

FMA:B is the most overrated anime I've seen!
Brotherhood has a lot of followers,but I'm afraid I'm likely in the minority here,but let's throw following the manga out for a seconde as a reason why Brotherhood could possibly be better and allow me to pose the following topical question...how on earth is Brotherhood a better toon than the original FMA anime?
I've seen very little in the way of substantial evidence that would equate to Brotherhood being a meer well-done series,aside from "It actually followed the manga" bullsh*t (sorry about that).This is understandable as a criticism from those...
continue reading...
3
My crush on an anime girl
posted by NagisaFurukawa- 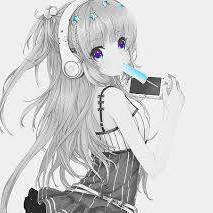 My Anime girl crush.
Before I begin telling u how much I love this anime girl. She is a fan made character from what I found out she is not an actual anime character yet. 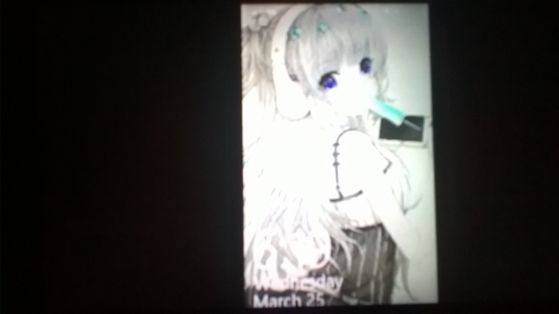 I love this Anime girl. 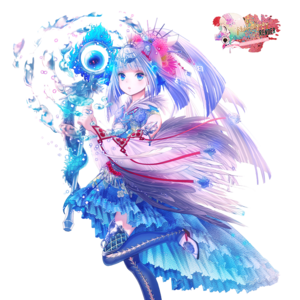 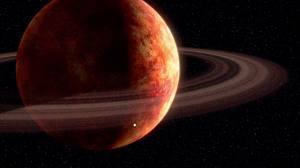 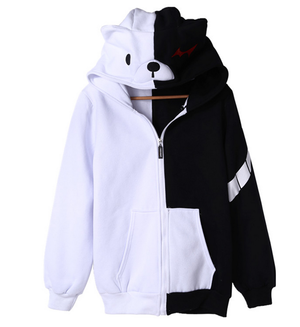 4
ººkAkAsHiºº
added by RAICAL
Windwakerguy430's top, boven Ten favoriete anime
posted by Windwakerguy430
Hello everyone, and today, instead of a simple video game list. Well, now, here is a top, boven ten anime shows. Now, I always loved anime ever since I was a little kid, and it is still lovable today. So, what are my most favoriete animes of all time. Well, let me tell u

10: Bobobobo Bobobo - My god, this toon is anime is freaking hilarious. It is about a man named Bobobobo Bobobo, but it's Bobobo for short, who uses his hair fighting technique to fight off the evil tyrant Czar Baldy Bald IV and his plans to make everyone bald. This toon is just so crazy and so funny at the same time. If u want...
continue reading... 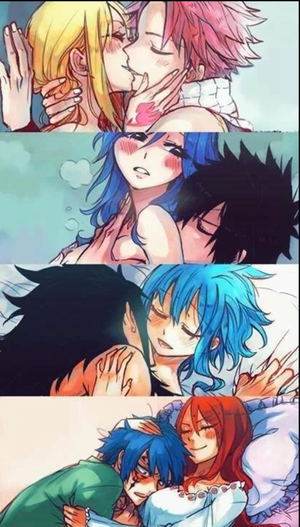 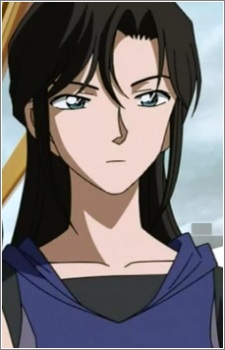 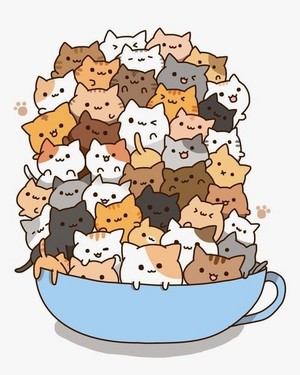 7
Cats in a thee cup
added by Tyra_Byrd
Source: Not mine 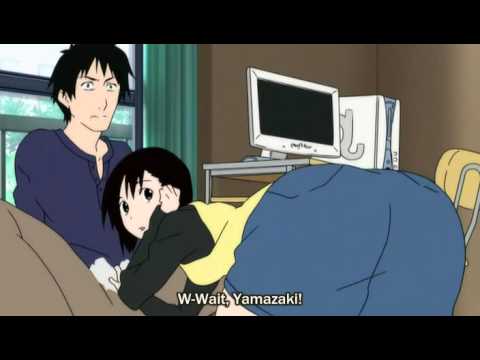 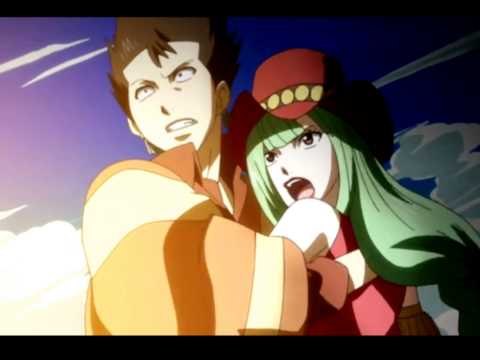 2
Alzack x Bisca
added by LenTao
video
anime
fairy tail
alzack
bisca
A dag in the Life of School Rumble- Episode 2
posted by AnimeFan66
NOTE: The following stories are for a friend of mine. I just wanted to let u guys know this. Enjoy.


The Talents from a Hero

Yagami High School has a share of gifted, talented students. From Karen Ichijo being the most strongest and lethal to Harima not only being the class delinquent but also a very tough person to reckon with. Within all of these students, they are each gifted in so many ways.

While one of the new exchange students, KC, has her share of talents, there was very little everyone knew about the other one. His gift to transform into animals is his true power, but what he’s gifted...
continue reading...

-1
Hakase is 'Mature'-Nichijou
added by Cerudays
I swear, she reminds me so much of my little brother. xD
video
nichijou
hakase
cute
More Cards
1234567891011