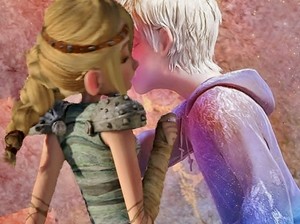 I love u to jack
added by shadowfan108 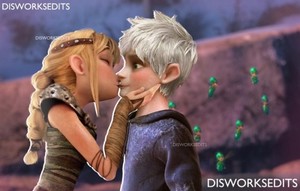 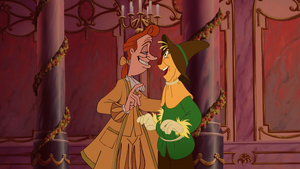 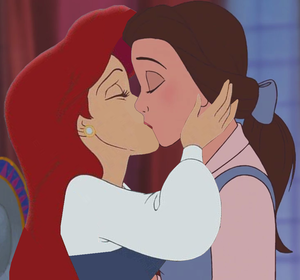 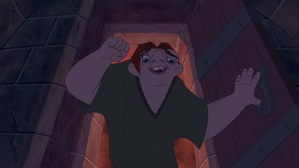 Quasimodo burst open the door to cathedral bedroom with triumphant enthusiasm "WE DID IT BELLE WE'VE BEATEN THEM BACK COME AND SEE!!" He turned his head back toward her she wasn't moving "Belle wake up your veilig now" he walked up to her bedside and brushed his hand across her face "Belle" but she still didn't verplaats "Oh no" he went over to water bucket at her feet grabbing a spoonful of water he lifted her head but her lips didn't open. "Oh no" dropping the spoon and grabbing her hand but she was gone the gargoyles who had been watching shut the door behind them he grabbed...
continue reading... 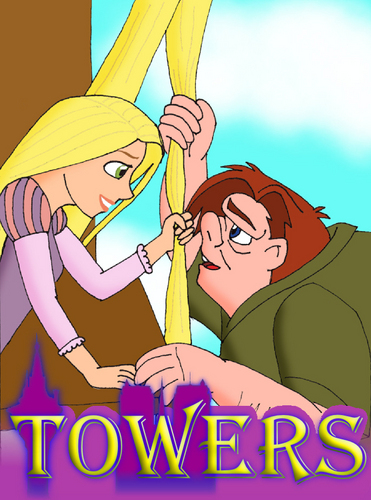 2
quasimodo and rapunzel
added by pretty_angel92 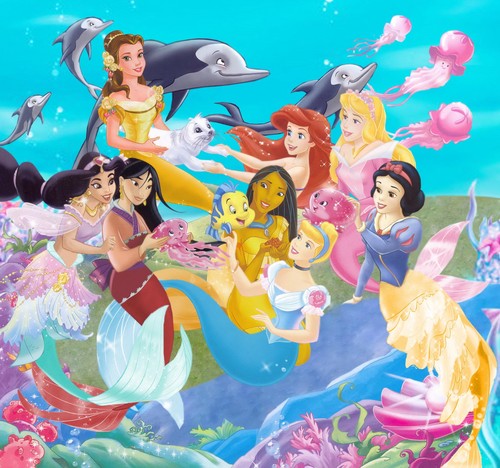 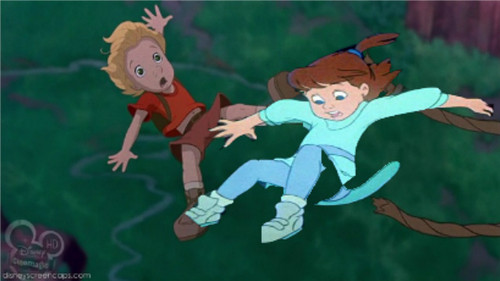 4
Cody and Jenny
added by sturmelle15
Source: Me 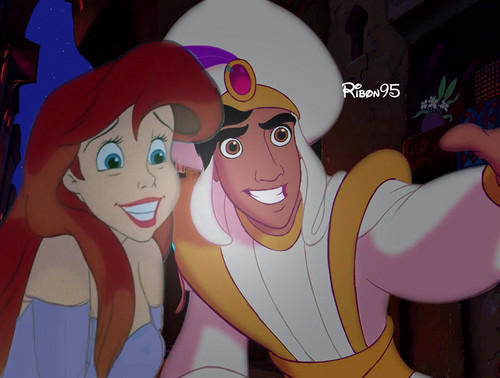 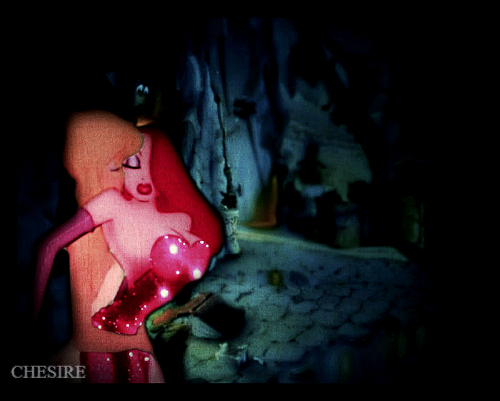 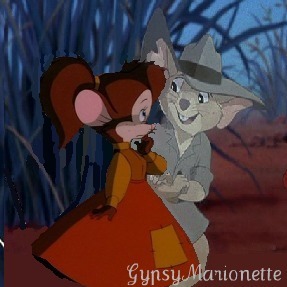 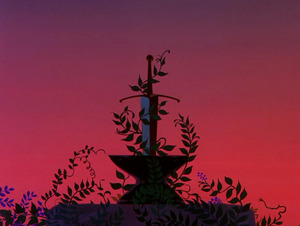 
It seemed that the land
Would be torn door a war
Or saved door a miracle
Of old
And that miracle appeared
In London town
The sword in the stone...”


The old legend of the sword in the stone was known throughout the land, but it was also forgotten. Many had tried to pull the great weapon from the stone, and all had failed. Thus, the legend had been forgotten and Britain had been without a king for almost twelve years. The lands were divided up and ruled...
continue reading... 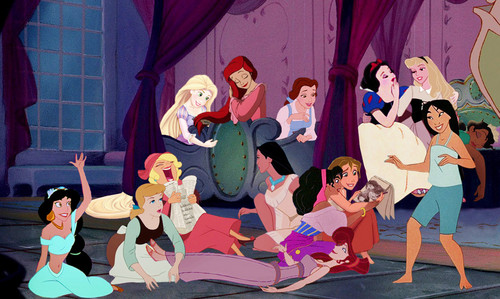 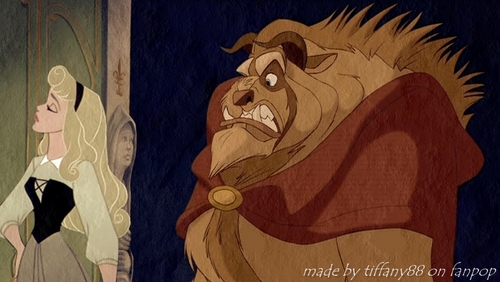 8
Aurora and the Beast
added by tiffany88
Source: tiffany88 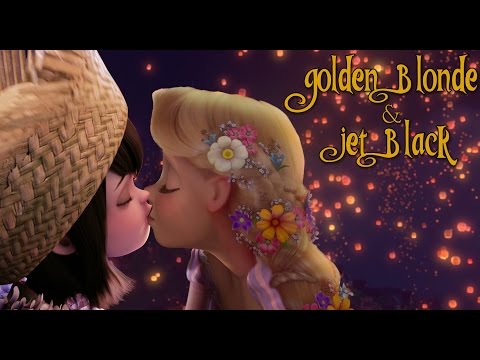 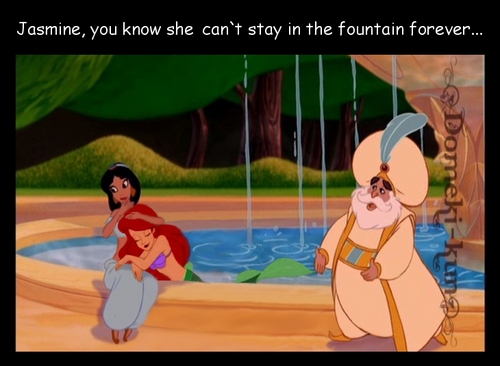 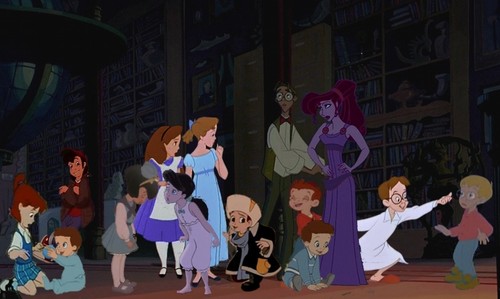