2
Michael Jackson's children love hearing stories about their father<3
posted by SashaPrince4ver
Jackie Jackson says 14-year-old Michael Jnr, Paris, 12, and nine-year-old Prince (aka Blanket) can’t hear enough about their father, who died in June 2009.
‘They have pictures in the bedroom. They talk about him all the time. They are around their father 24 hours a day. They ask me for stories about him. They want to know meer about him,’ zei Mr Jackson.
The children particularly like hearing stories about Jackson's childhood, when he rose to fame as part of the Jackson Five.
Jackie added: 'They like to see us as little kids. We were the same age they are and we were doing our thing.'
Michael Jnr was recently pictured wearing a Jackson Five T-shirt at an LA Lakers basketbal game.

I'm kind of confused. Didn't they say that Prince didn't like talking about his dad (some people deal with death like that)? I was pretty sure Latoya zei that.. Oh well, what do u think? :)
kera44 and Fashionista101 like this
paloma97ppb Aw that's so sweet. And yeah, I thought he didn't like talking about his dad....weird. Oh well.
SashaPrince4ver ^ Well, that's what Jackie said.. HOLY CROTCH GRAB.. I just remembered! I think Oprah has a crush on Jackie! Random -.-
paloma97ppb She did? :O "HOLY CROTCH GRAB" XD
SashaPrince4ver ^ XD yeaahhh! I saw it! They went on a date. She was inlove with him!
paloma97ppb XD
SashaPrince4ver ^ She said how she liked him better than Michael. She's on something.. 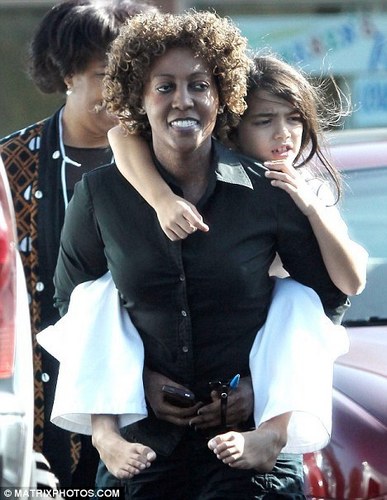 1
For some reason I think she is Blanket's mother (My opinion)
added by MrsPrinceJ
1
Message from Nancy Malnik
posted by IrisGloomy
The foto's being "leaked" of the Jackson children were PRIVATE foto's from our visit that were emailed ONLY to Grace for the purpose of them being shared with Paris, Prince, Omer, Taj and Ms. Katherine. As when we were together on our visit, my camera had foto's of all of them (from iFly, etc...) and I told them I would emai ONLY Grace the copies as I did not have their emai address. Graceâ€™s emai account was hacked the same dag the first foto came out! (This too was geplaatst on Graces Facebook page when it occurred.) Grace also had NOTHING to do with any of these leaks! Whomever wanted...
continue reading... 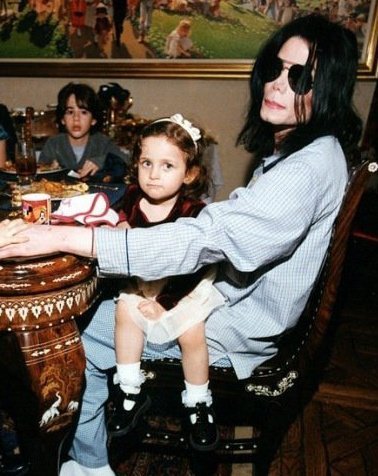 1
Paris sceam > No Daddy No - Michaels Dead
added by MJ_SAYSAY 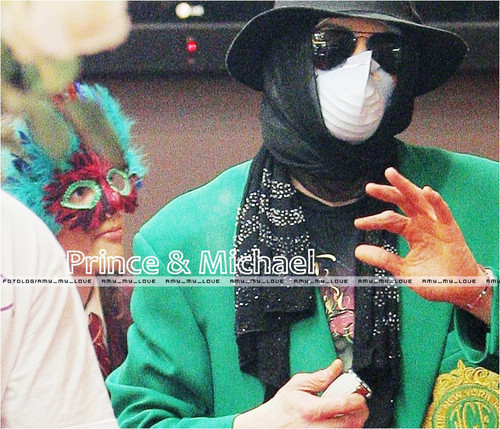 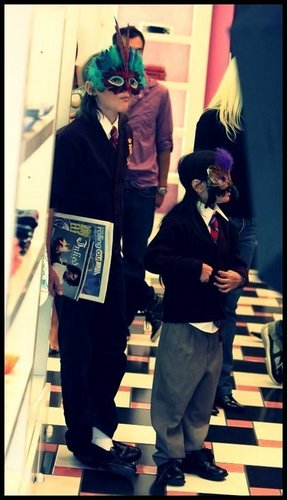 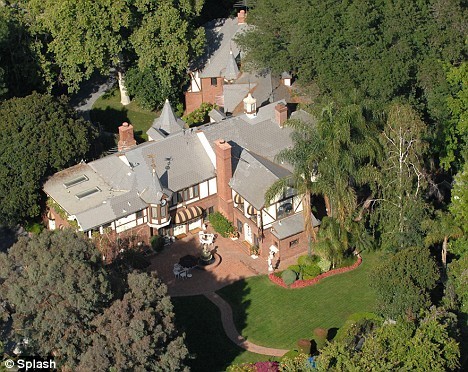 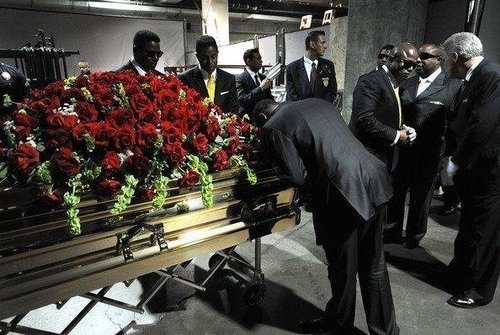 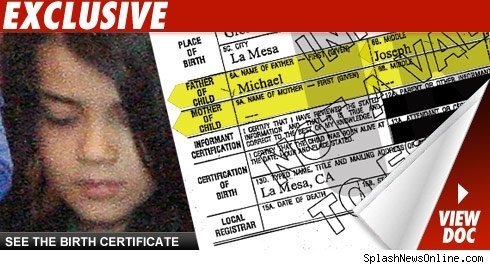 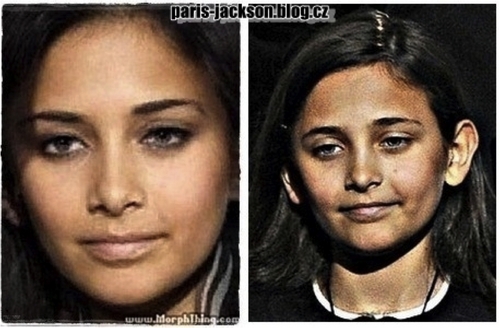 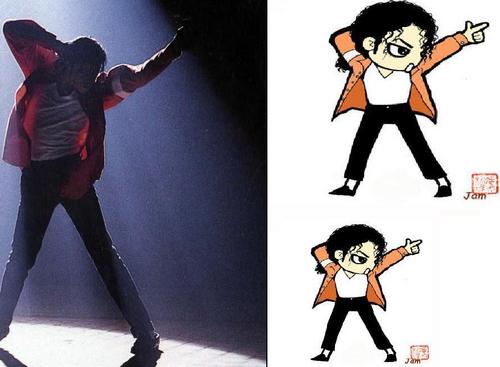 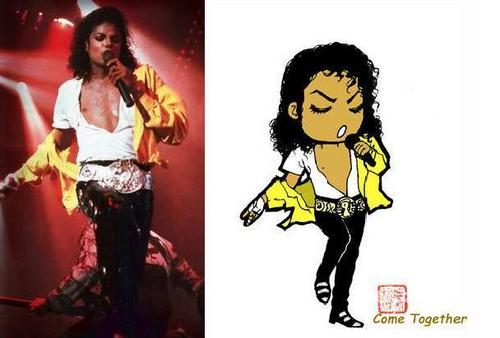 3
come together
added by nailea97 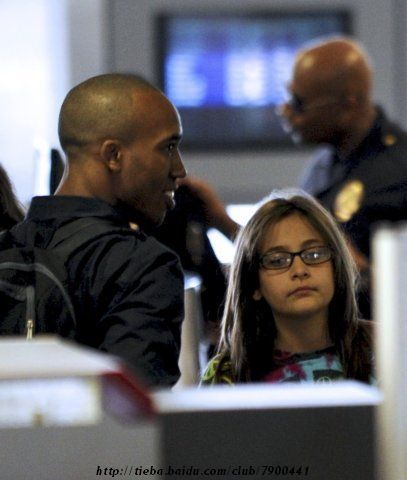 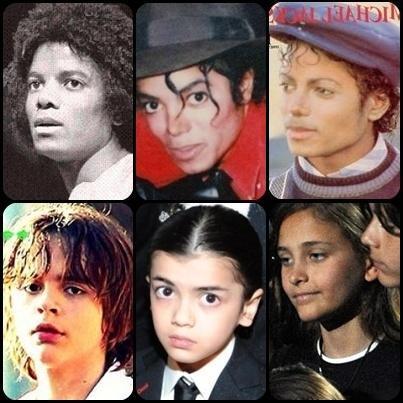 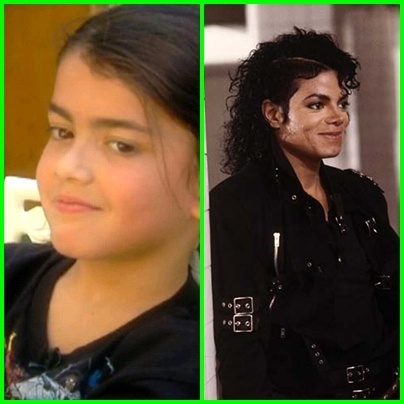 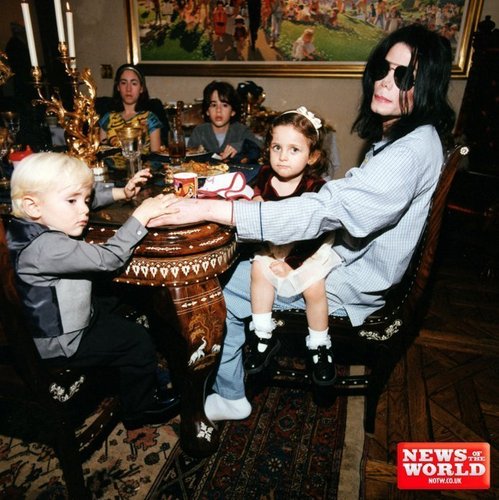 3
The King and his Prince
added by mj_mila 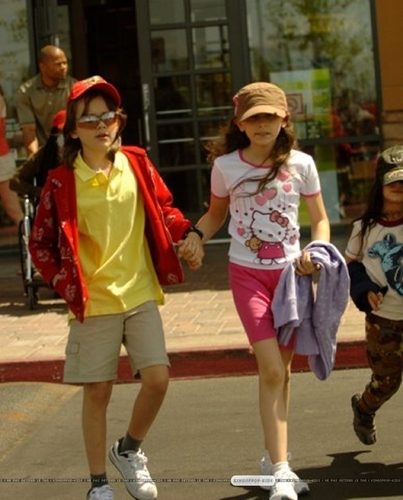