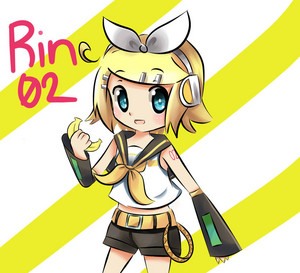 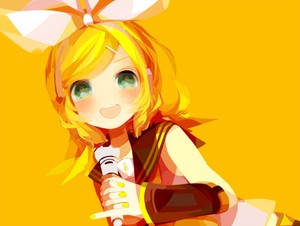 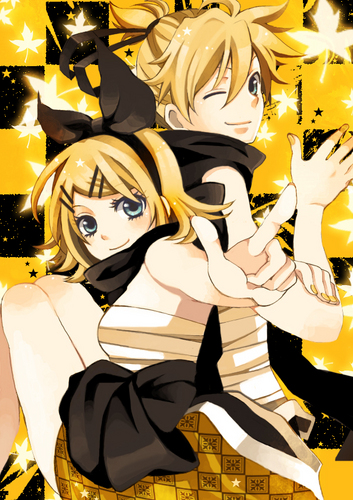 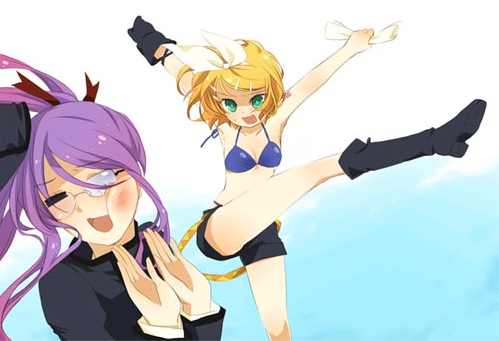 1
Stray Girl in her lenses
added by animegrl52p
Source: google 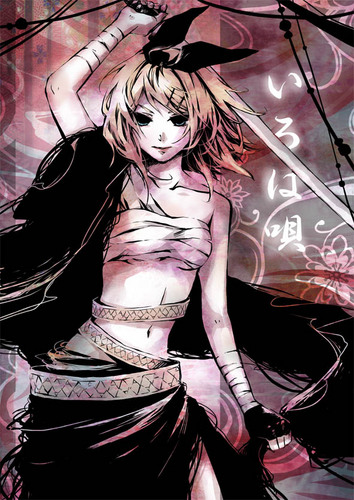 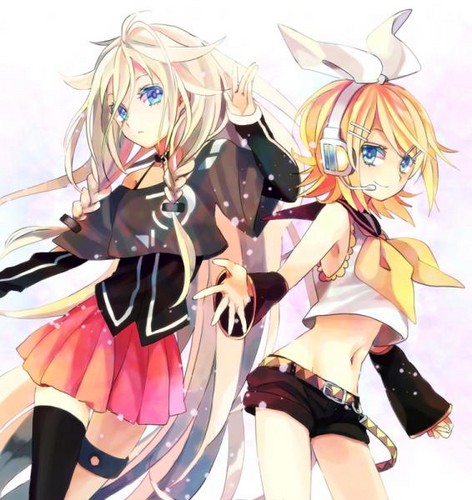 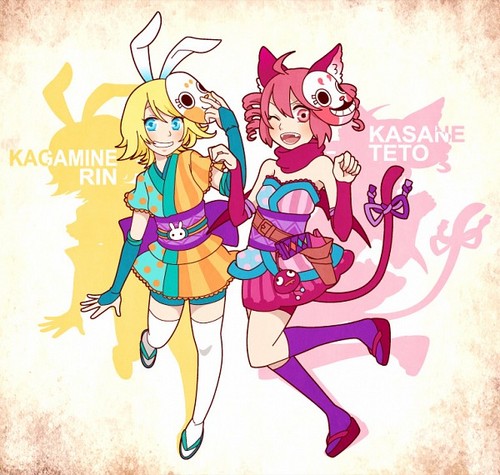 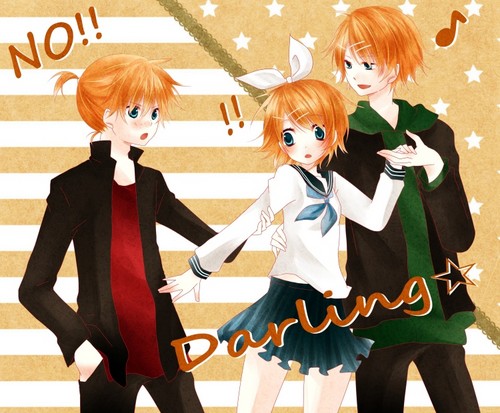 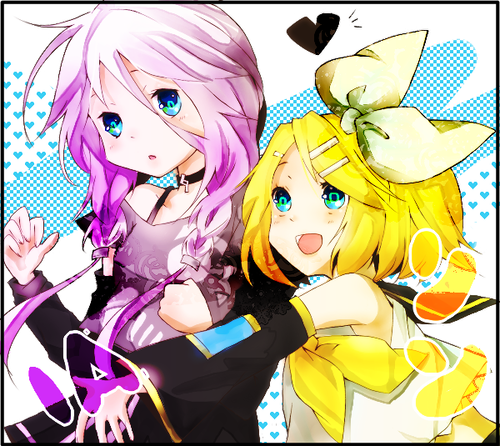 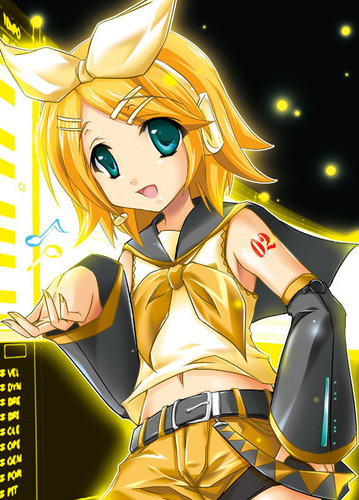 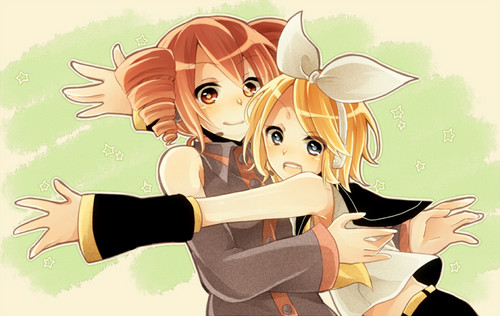 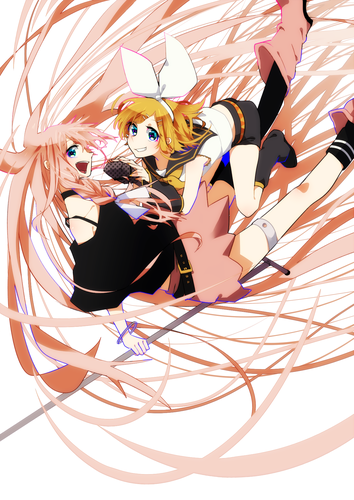 First Appearance at Hatsune Mix! in Chapter 2. Aged 14, Kagamine Rin is the mirror image of Kagamine Len of his twin because the relationship between them are usually mirrored door their songs. She is ussually very blissful and hyper. Her personality is the opposite of Len and she is a sweet loving girl. She is also very strong. As a character from the seconde installment of Crypton's Vocaloid Character Voice Series, she is voiced door Asami Shimoda.