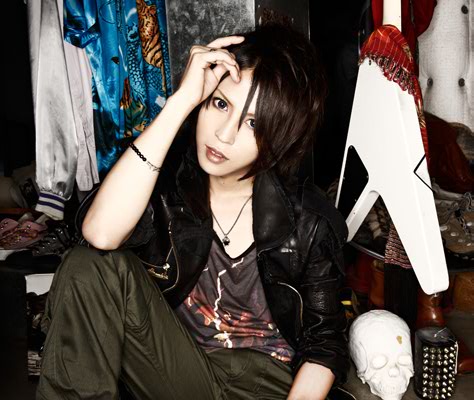 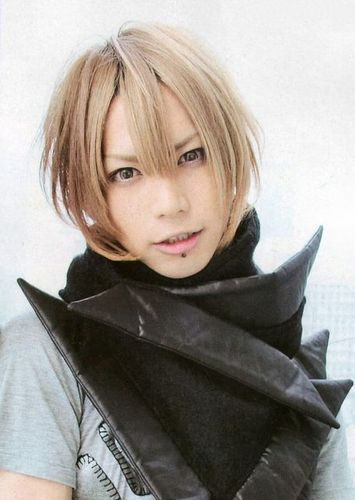 1
Takeru
added by miissiiee
SuG Interview
posted by HaiSuG96
Rock Identity interviewed all five bands who performed at the JRock Invasion Episode 1, which took place on December 29 in the Palladium in Cologne. Those interviews took place right after the actual band’s toon and were thought to make the waiting time until the volgende act shorter for the fans. The following text is a record of those interviews.

What were your feelings and thoughts when u were told that you’ll play in Germany?
Takeru: It was a lot of fun for us and we got really...
continue reading... 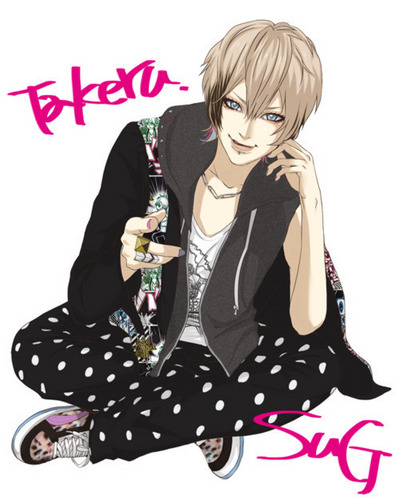 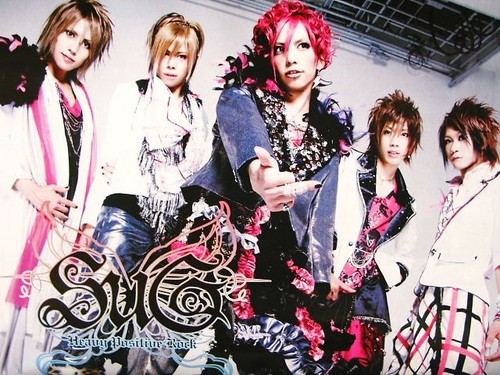 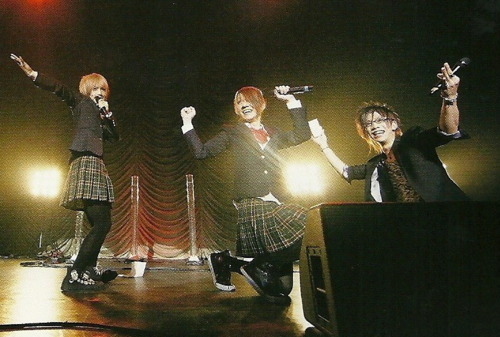 Takeru and Yuji
added by miissiiee 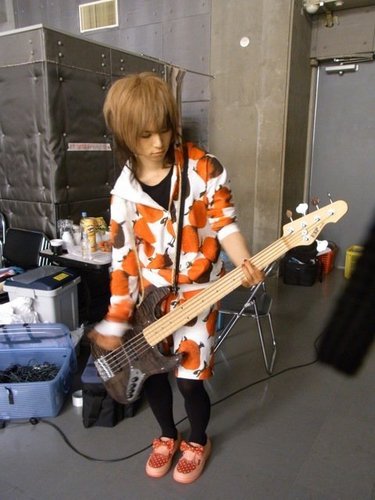 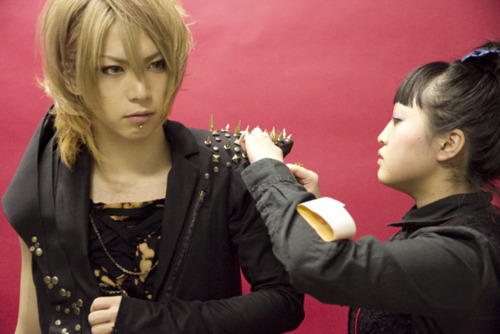 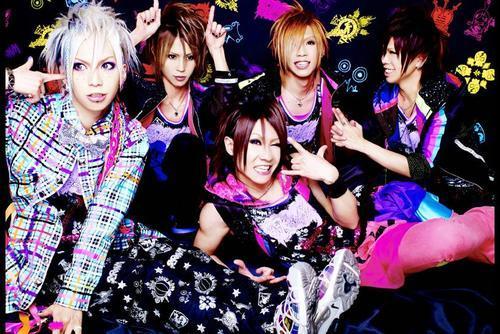 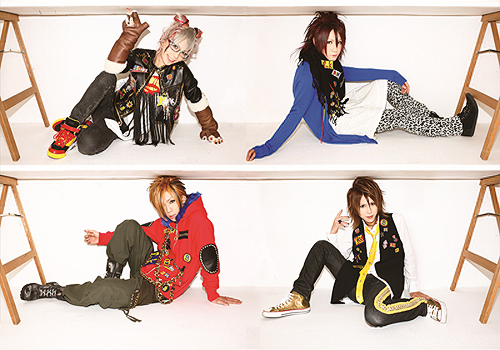 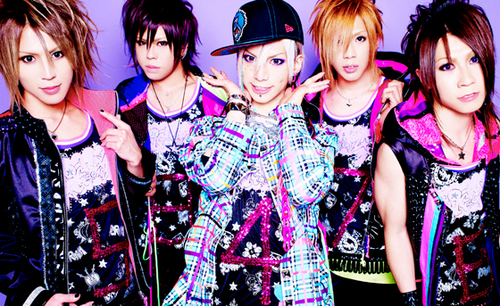 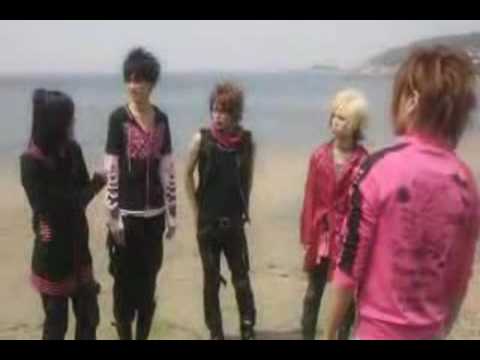 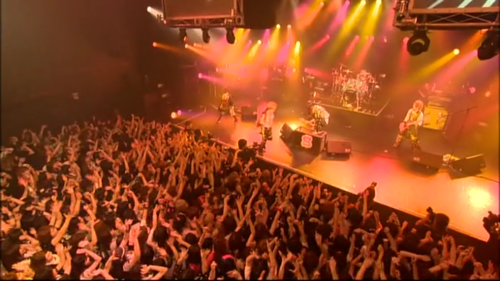 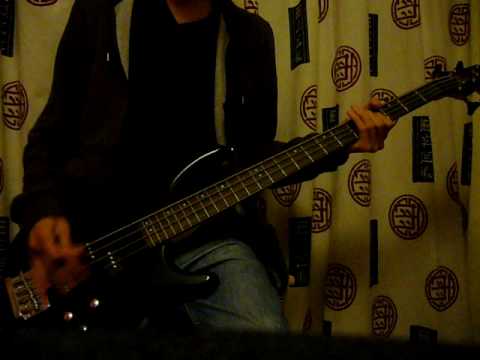 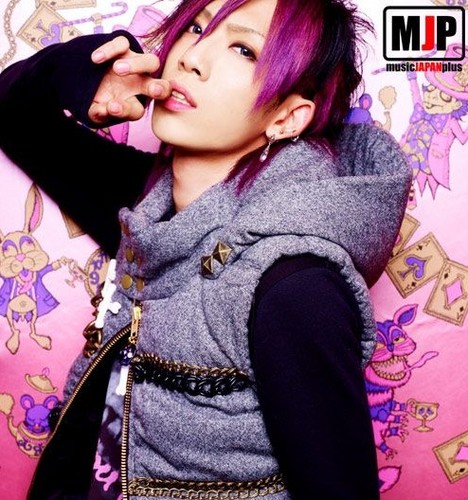 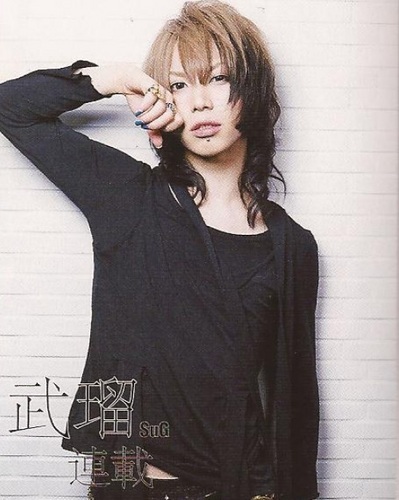 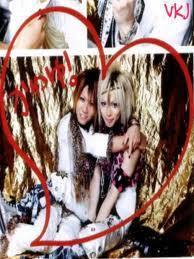 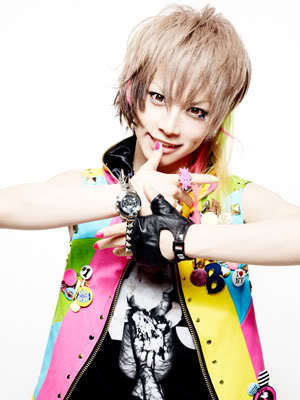 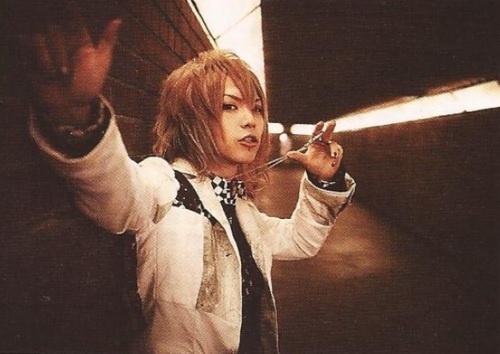 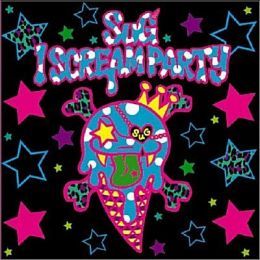