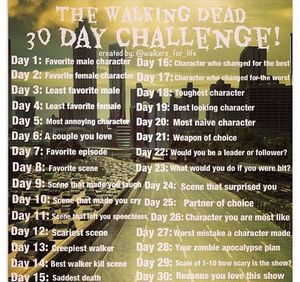 At first Negan was kind of an asshole like how he killed two of the best characters on the toon and how he tortured Daryl at the Sanctuary but after season 7 and 8 he is kind of a hero. He saved judith when the storm happened, he killed the kid that almost made him turn back into the Negan we all hate, and most of all he killed Alpha. I love how the producers gave Negan a little adventure before cutting Alpha's throat. But the worst thing about the whole Alpha and Negan thing is it was disturbing as hell seeing them kiss, it was like watching Negan kiss a walker, hell even thinking about it gives me chills, eww gross. But globaal, algemene Negan is a pretty badass character, and hell that smile he has, wow so perfect! Anyway Negan is amazing and I'm hoping they will finally have a whole episode about him, u know like talking about how his Pre- apocalypse and things like that.

Well that's my favoriete male character from The Walking Dead also be sure to Follow me on Walkers amino @Lydia Walsh if u have it and give this post commentaar and tell me what u think and yeah that's pretty much it so, Seeya! 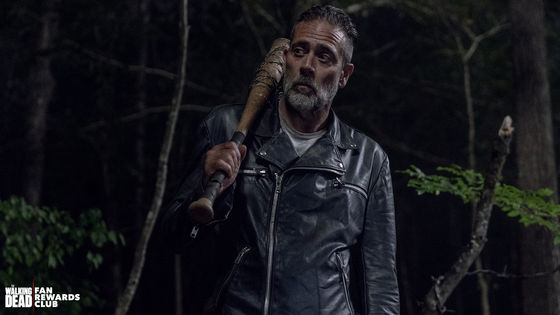 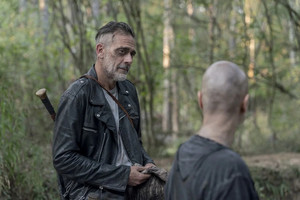 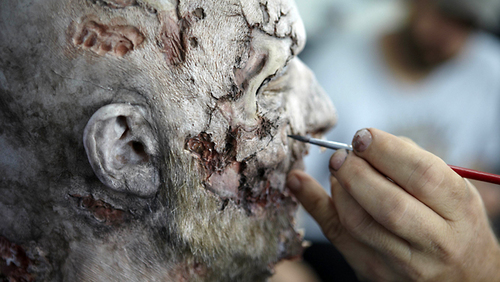 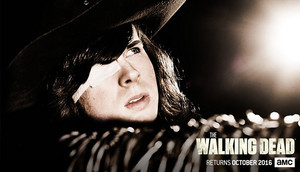 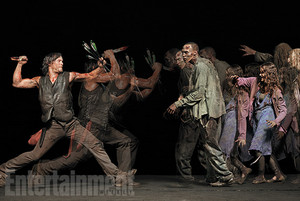 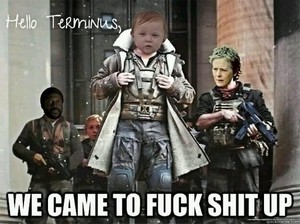 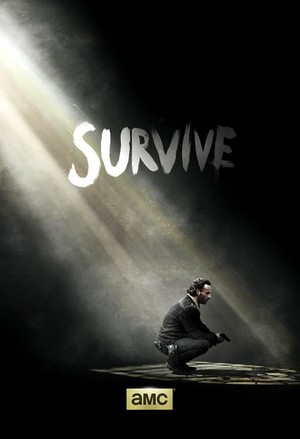 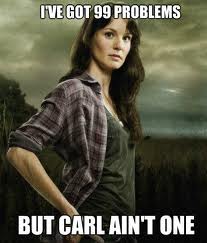 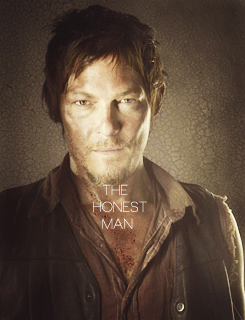 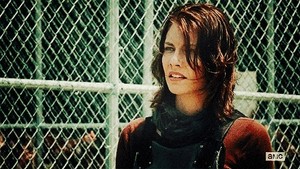 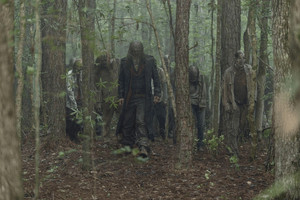 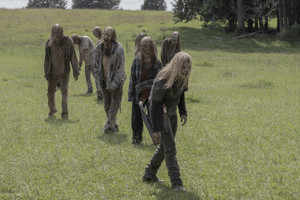 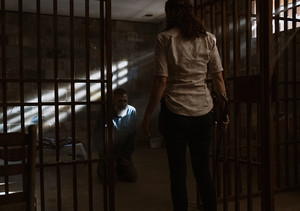 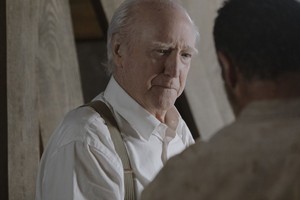 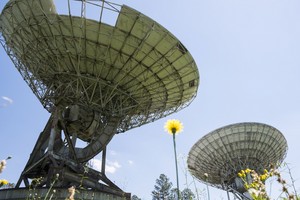 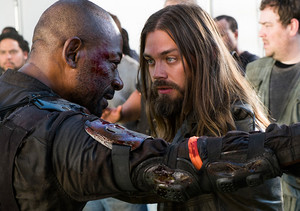 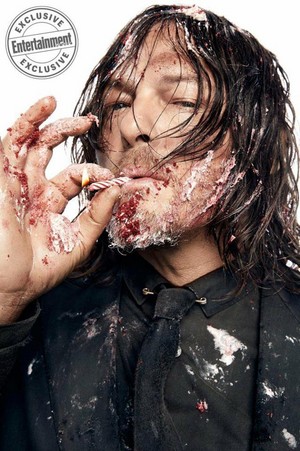 2
Ezekiel and Shiva in Season 7
added by misanthrope86
Source: AMC / made door me