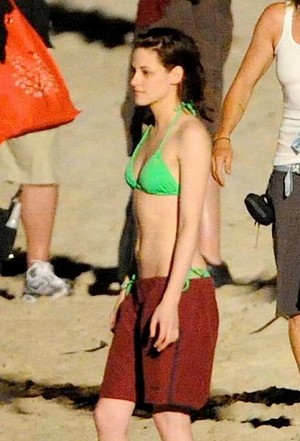 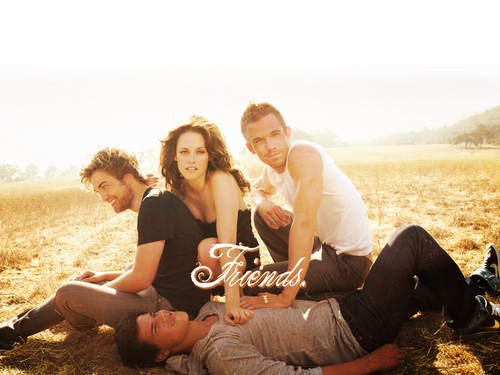 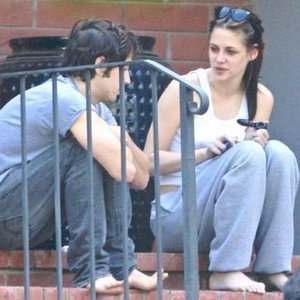 Well first is that I am a huge fan of Kristen but I was on HisGoldenEyes.com and was looking around and found the article.
As a fan the few pics shocked me! She's with a friend with something like a pipe of whatever it is called. volgende pic, she lights it, last pic she's smoking it! Yeah and I have pics for proof.
It looks very real but maybe it was for a movie of something? But it is meer likely it was pot of something close to it. I'm sadened but I hope it was something else, f not well she learned being a mega ster doesn't give your room to breath.
She also did it on her front steps of her house!Yeah, stardum hasn't hit her yet. And Rob... he smokes, ciggerates only.... I think. They have videos of him keeping it legal. Atleast they are young but in the light of being iconen it is a shame.

Please leave your thoughts about the lastest news. 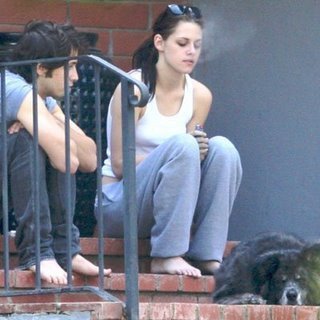 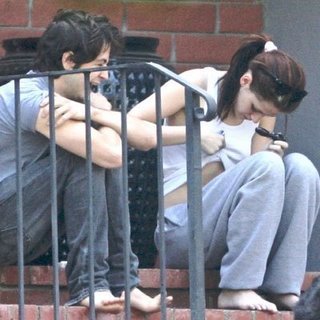 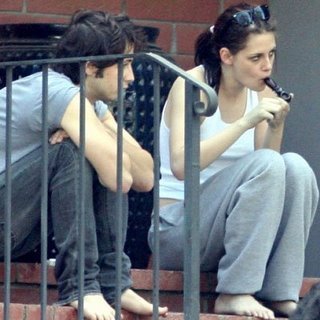 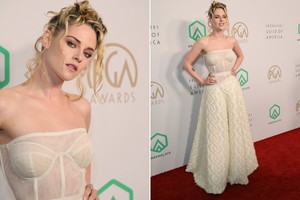 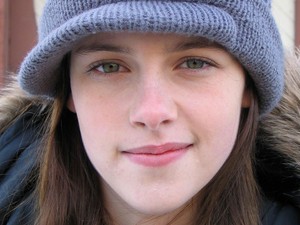 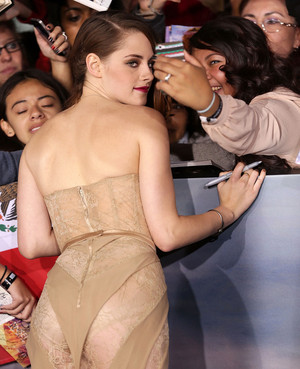 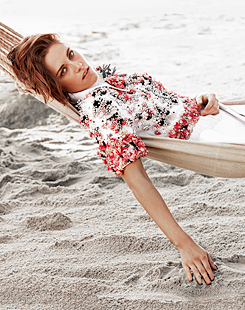 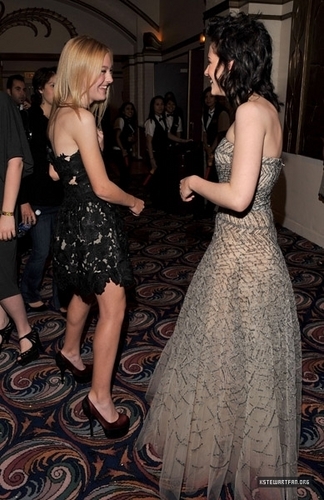 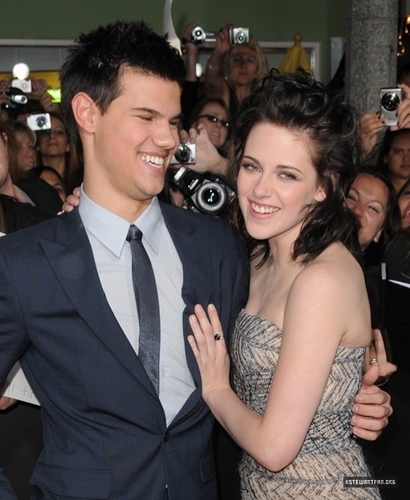 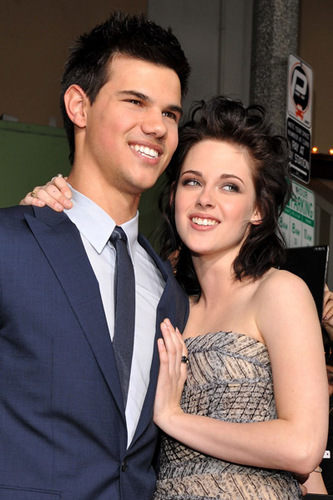 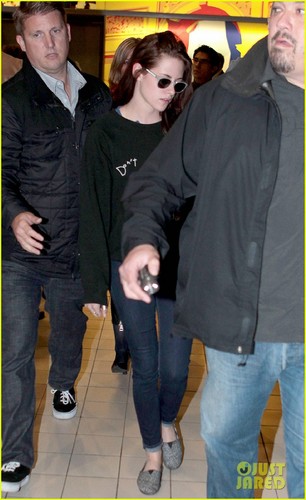 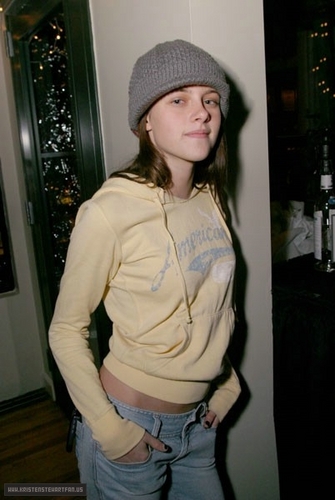 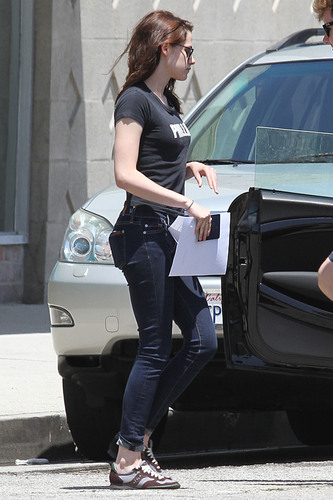 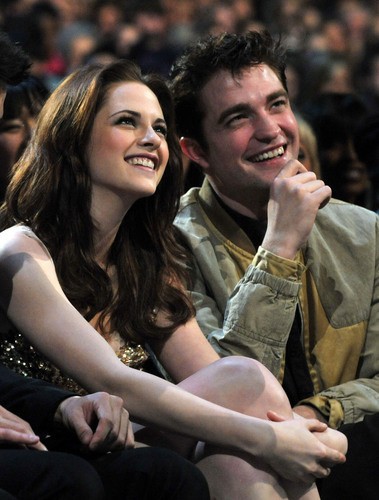 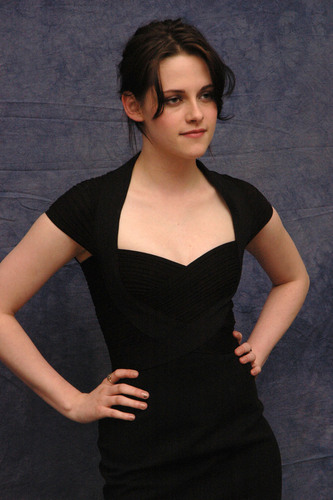 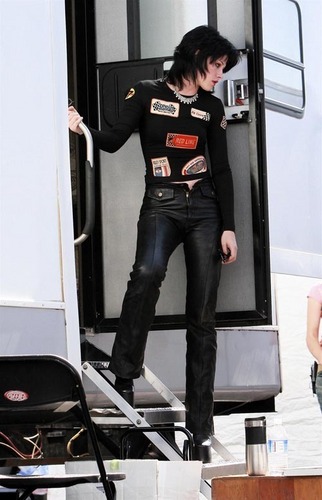 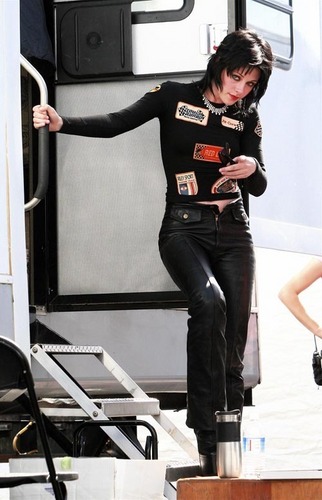 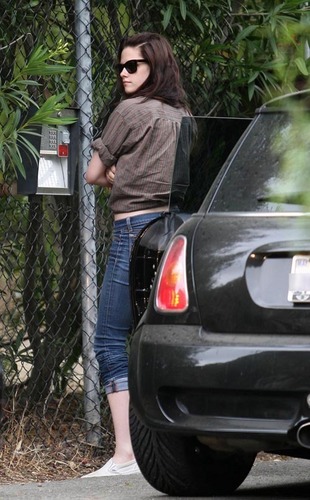 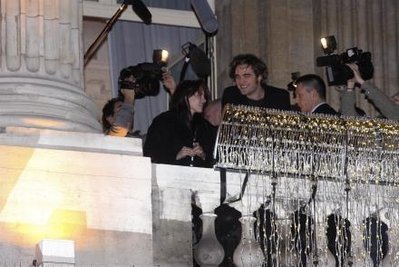 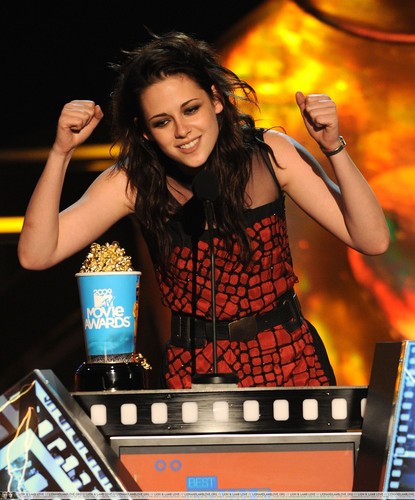