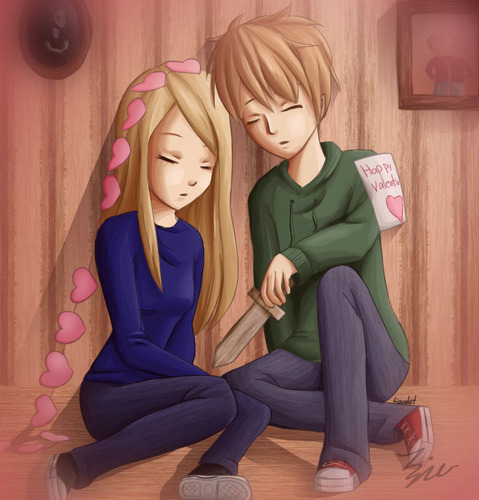 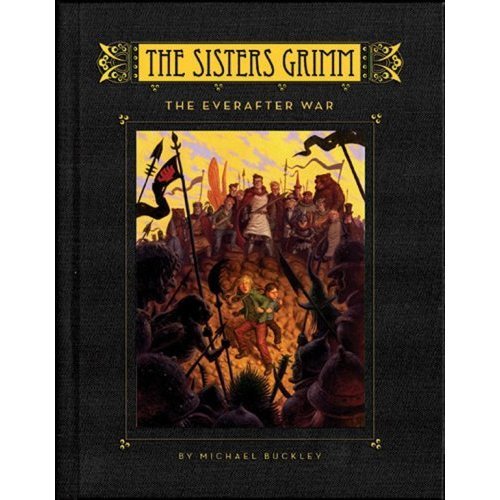 2
The Sisters Grimm: The Everafter War
added by vanillamoon08 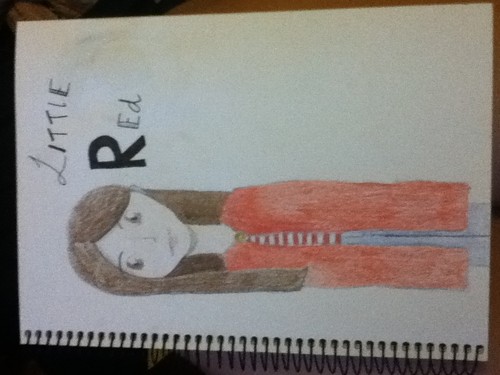 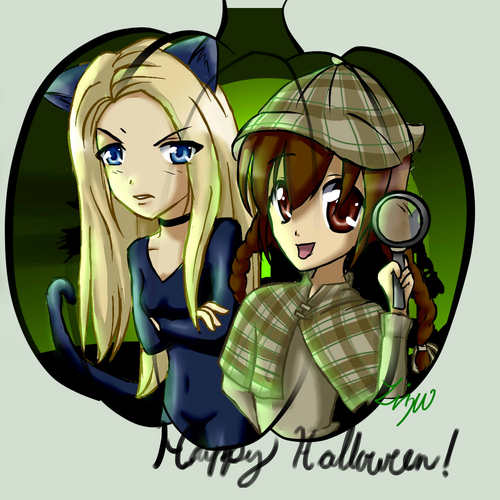 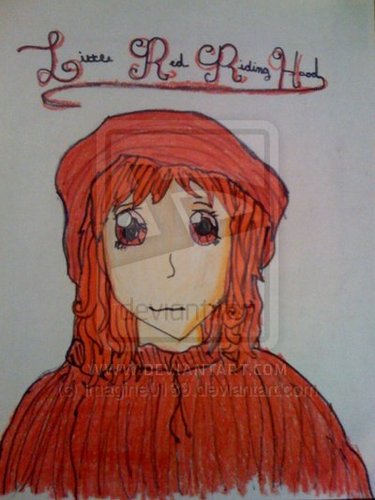 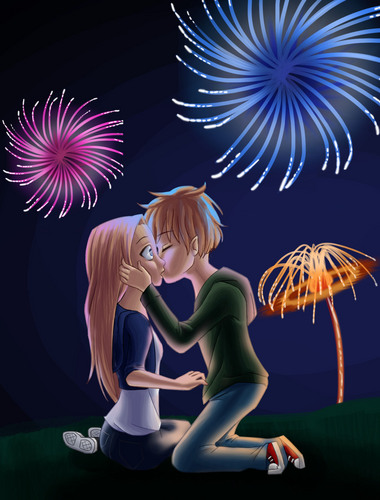 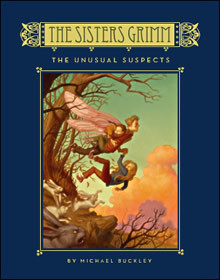 2
The Sisters Grimm: The Unusual Suspects
added by vanillamoon08 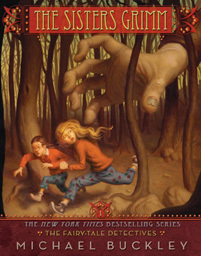 After school on Wednesday I had volleybal practice at the High school. I drank all of my water after I ran six laps around the gym. Later, we had to run what the coach calls “push fives” which is much worse! Especially since we had to do it meer than once. I knew I would faint if I didn’t drink anything right then.
While the girls were practicing their serves, I walked right out the gym into the halls looking for a good water fountain. I found one that wasn’t gum-infested door the main office. I took a long drink. The water was cool and refreshing. I heard...
continue reading...
Attention All Puck Fans!!!
posted by AriaRush
This is important information regarding the beloved Puck:

He'll be appearing as a main character in another book that'll be out soon! It won't be written door Michael Buckley, but another auteur that's taking the mythological version of Puck (which is basically the same thing) and placing him in her young-adult book. Don't worry, Puck will still be super cute and sarcastic :)
The book is called The Unseen and its about a girl who gets her world turned upside down door characters from fairy tales and folklore.
I'm fan-girling about it already because it supposedly has A LOT of cute guys in it, namely: Puck, Jack Frost, and Peter Pan.

I'm SUPER excited about this book. I just wanted to let u guys know about it ;)
You Might Also Like...

The Heroes of Olympus 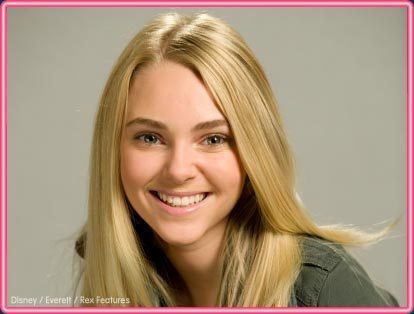 4
How I Picture Sabrina Grimm
added by vanillamoon08 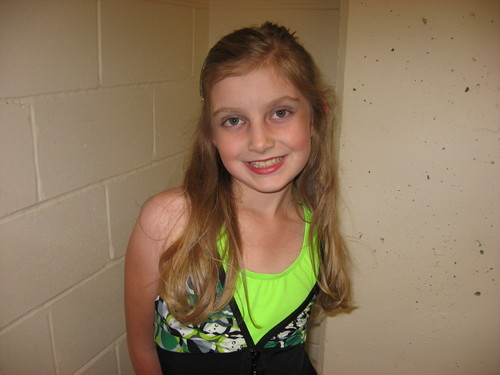 How I picture Sabrina Grimm 2
added by Nakki 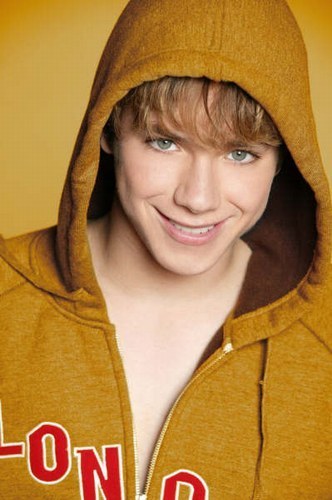 8
How I Picture Puck
added by vanillamoon08 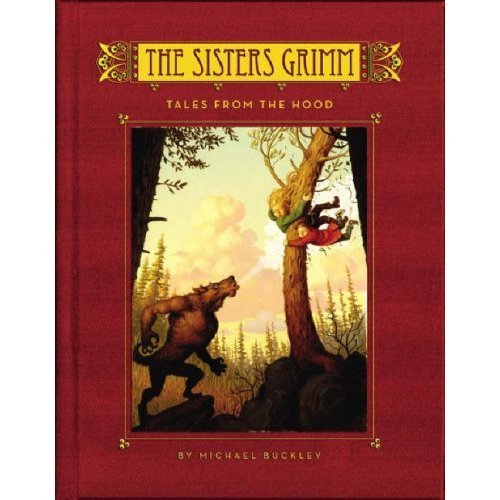 2
The Sisters Grimm: Tales from the kap
added by vanillamoon08 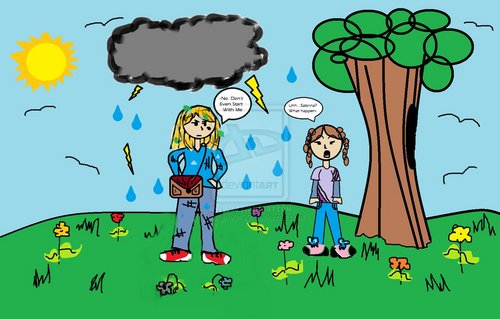 She's Had A Bad dag
added by LaraDFanFiction
Source: Myself and Paint 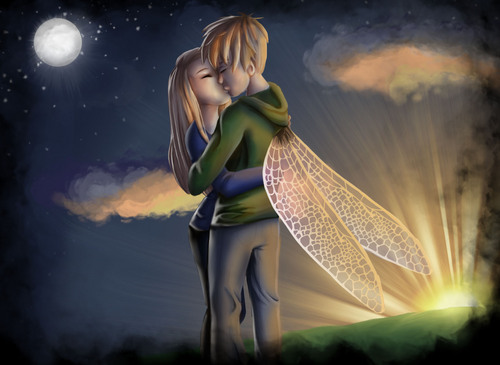 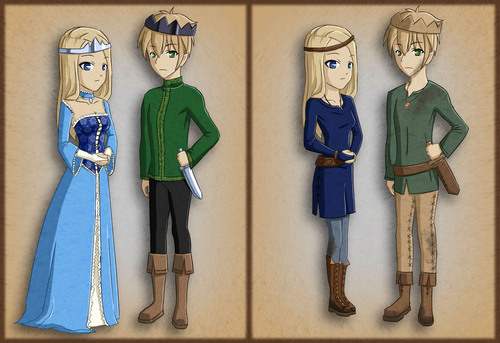 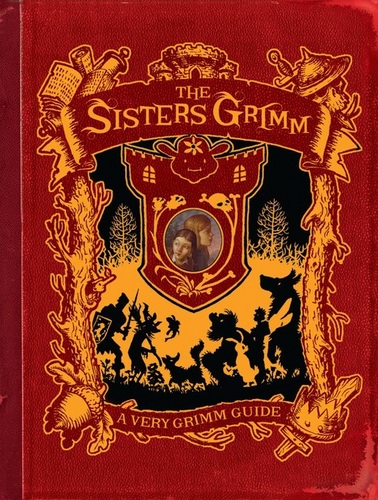 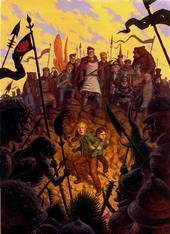 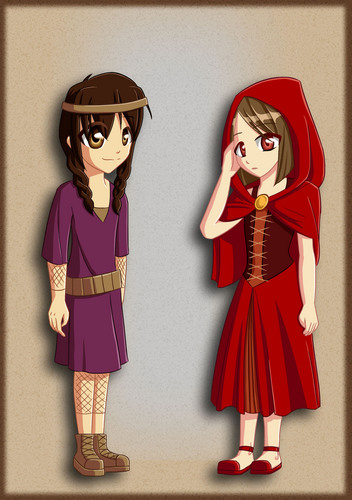